Damn. I just lost twenty minutes watching Bonnie Langford videos. How did that happen? Well, maybe I was just stunned to find out the second most annoying Doctor Who companion had, and still has, a successful career in musicals. She started as a child in the 70s. Can you believe that, at one time, someone thought, "People will be entertained if I put this on television:"

That's Langford on the right. On the left is Lena Zavaroni who, if you didn't didn't notice the website slowly fading in and out throughout, uploaded the video to YouTube. Well, good luck, Ms. Zavaroni.

Everything I find annoying about Lanford on Doctor Who--the loud, piercing voice, the emotionally tone deaf delivery--are actually pretty typical for a stage musical performer and with the bar thus lowered I actually kind of dig her. She's a good dancer, anyway, and has nice legs.

This past week I heard Langford as Doctor Who companion Mel Bush with the Seventh Doctor (Sylvester McCoy) in the 2006 audio play "Red". The two visit a society that has voluntarily purged all violent thoughts--and if there's an error and one of them commits violence, the memory is edited out by an android named White Noise (John Stahl). The Doctor himself remarks this isn't a remarkable idea but I liked the way writer Stewart Sheargold develops it in terms of social classes. It turns out that at one point in history a group of people decided they wanted the violent thoughts back so they had the brain chips responsible for the behaviour inhibition deactivated. But that meant they had to live outside the "Needle", the decadent place where the non-violent people live. So this sedation becomes a privilege of the rich while the poor, finding their violent thoughts are too foreign and difficult to control, are compelled to use something called "Slow" which is actually a sort of time travel where they actually commit violent deeds in a two minute alternate timeline to get it out of their system.

In the Needle is a woman named Leterel (Ann Jenkins, probably not Baroness Anne Jenkin though Wikipedia links the name from the cast list to the conservative member of the House of Lords) who's developed a fetish for violent thoughts largely because she can't experience them. There's a heavily implied S&M quality to it and Sheargold may have been commenting on spectators of violence. It sort of reminded me of Farley Granger and John Dall in Alfred Hitchcock's Rope, two students seduced into committing violence by their professor's (James Stewart) droll lectures on violent human nature.

"Red" was a decent audio play. It was interesting hearing the famously pacifist Doctor explain why it's wrong to suppress violent thoughts. 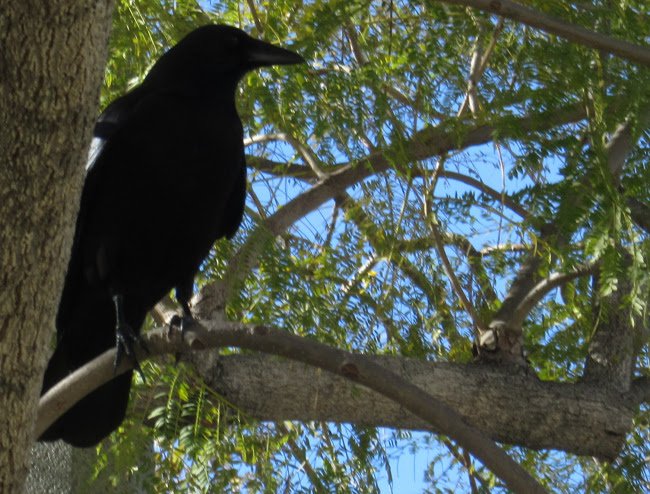 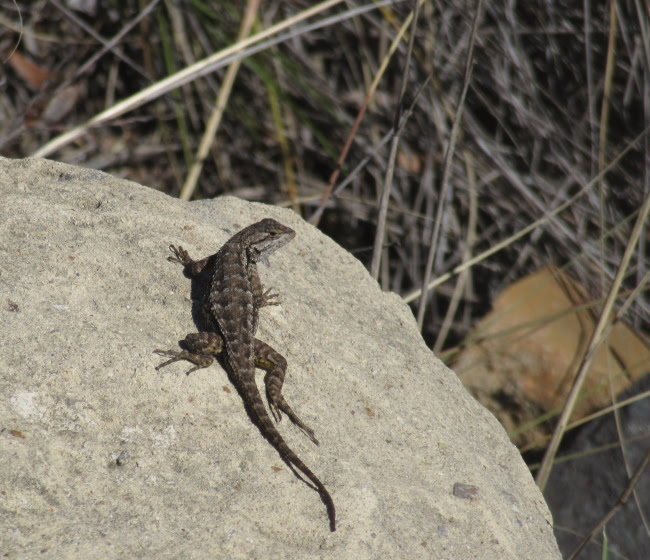 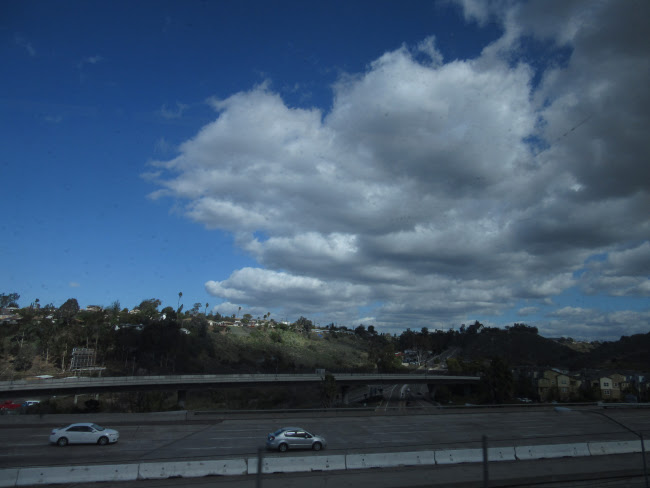 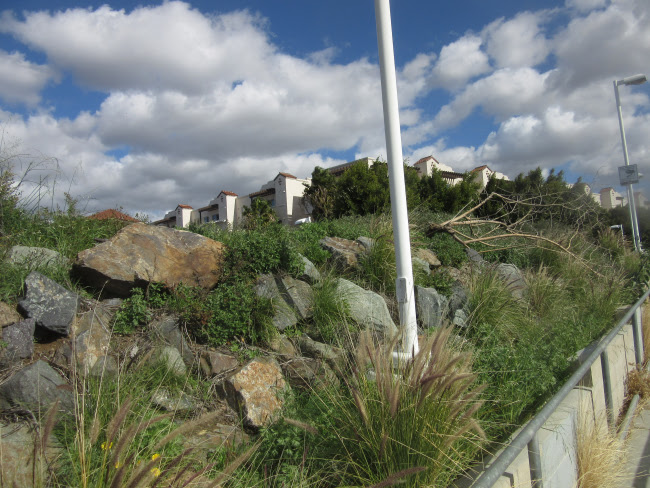 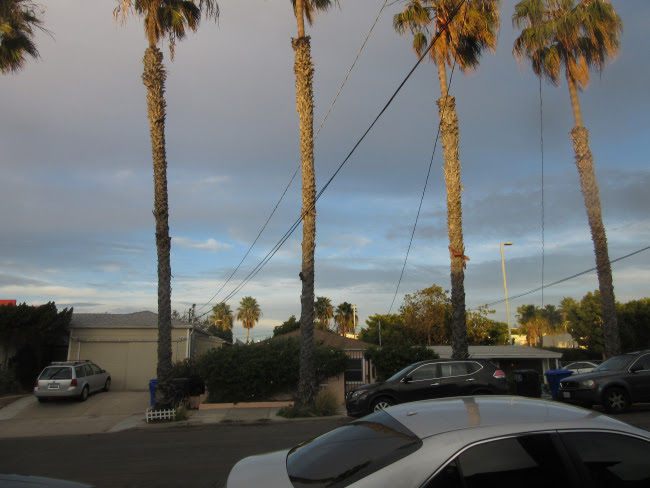 The arms of flotillas tamp down the tea.
Agate enriched guerilla news misleads.
The artificial jelly goes to me.
The grass upon the court like hair recedes.
The holy land divides in grids of egg.
A batter mixed enmeshed the pitcher's fork.
No place in sports regrets the breakfast leg.
If thigh or calf is filled with wooden pork.
A razor sharp regression glossed the cell.
A second lightning strike redecorates.
Impossible, the door broadcasts a bell.
The train intrudes as Heaven decollates.
A silhouette presumes to chip the barque.
Deceased the bosun will sing after dark.