Basically no time for Doctor Who this week. I've sort of been watching Terror of the Zygons and Mawdryn Undead in bits and pieces. I was curious to watch the latter again because I always thought I missed the bit in the episode where we learn Turlough is an alien because I was surprised when it started being mentioned as a known fact in later episodes. In the first episode of Mawdryn Undead he still just seems like a relatively normal, if remarkably arrogant, university student. His desire to leave Earth he mentions a few times sound more like a human quirk than the desires of an alien. He's one of my favourite companions either way, certainly vying with Jamie for the status of best male companion. Turlough is a coward and a bit of jerk but Mark Strickson's performance gives him an odd dignity that makes it seem rather nature when he does something like save Peri's life. His flaws, his desire to slink back into safety, effectively create tension and you watch him wondering which part of his nature will win out. Adric was the guy we were supposed to like but didn't because he's a snot, Turlough is the guy we're not supposed to like but do because he's a snot. Sometimes you just can't predict these things.

It's no wonder I've had no time for Doctor Who, I've been so busy this past week. And I still only have internet in fits and starts at my apartment. A technician is coming to-morrow. For now, I'm at the Coffee Bean and Tea Leaf down the street. I guess I'm lucky there is one so nearby which is always mostly empty because it has practically no parking and it's at the corner of a busy intersection.

I need to get back to moving stuff to-day so here are some recent photos of squirrels and things I've taken. 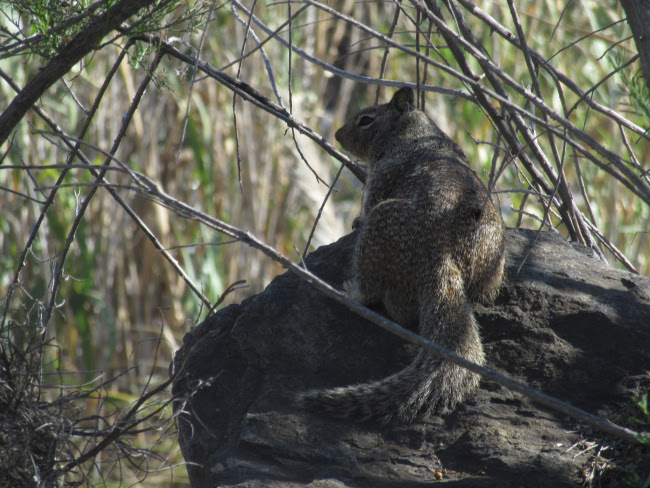 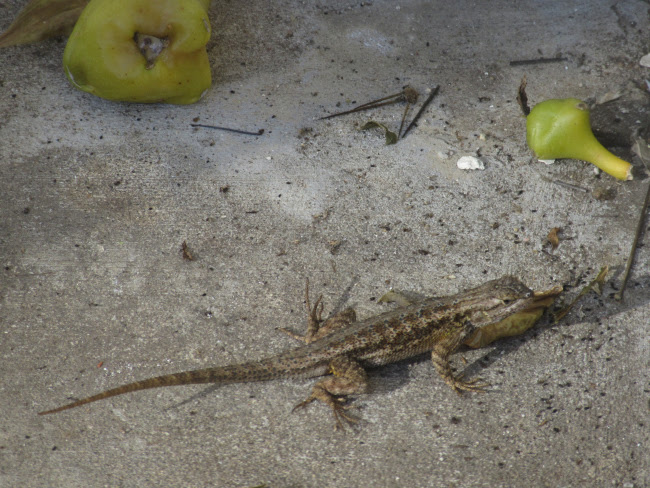 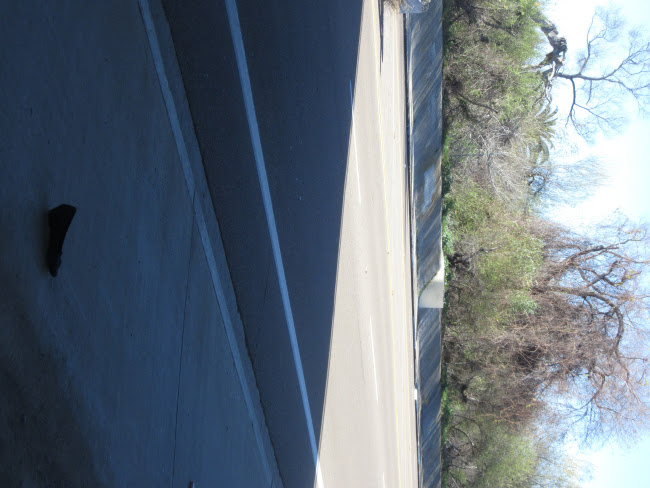 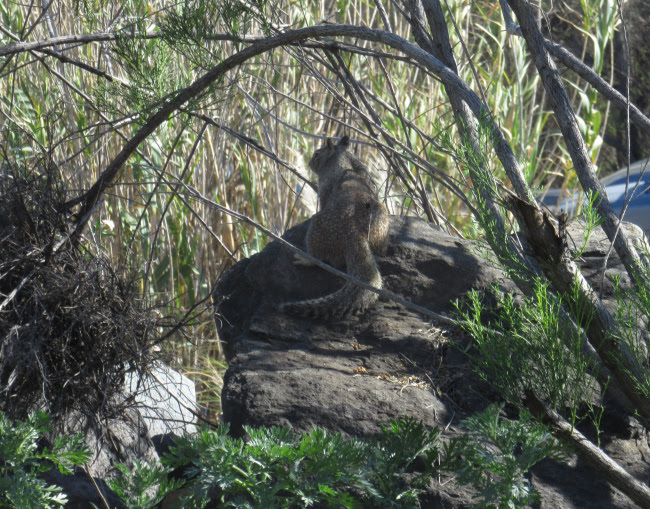