The Lens for Coronets, Lavender, Lions, Christ, and Archaeologists

The man who shot this image, the cinematographer for the first three Indiana Jones movies, Douglas Slocombe, died yesterday at 103 in London. In fact, 1989's Indiana Jones and the Last Crusade was Slocombe's final film, an achievement at the end of a long career that included some of the finest films of British cinema from the macabre comedy Kind Hearts and Coronets to what Christopher Lee called the best written Hammer horror film he ever starred in, 1961's Taste of Fear. 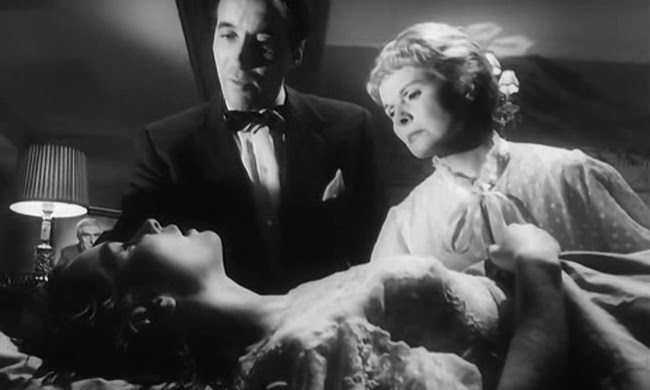 Slocombe's black and white films have the expert use of high contrast that distinguishes many of the greatest cinematographers working before the 1970s. His colour films, which in addition to the Indiana Jones films also includes Jesus Christ Superstar and The Lion in Winter, show his ability to make make similar colours work together in striking ways and more clearly display his ability to unobtrusively use shine.

Look at Anthony Hopkin's face at 1:59, bright white contours at the front and subtly red, glowing darkness at the sides while Katharine Hepburn is evenly lit right in front of him, showing his extreme mood and her relative calm. Slocombe pulled off what must have been incredibly complicated setups and used them for expression. 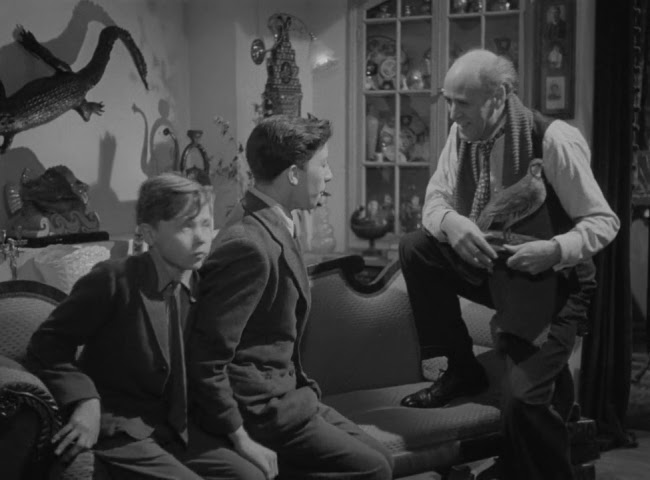 Here he helps show off Alastair Sim's cluttered flat in 1947's Hue and Cry so that it's not a meaningless riot of shapes or an obtrusive collection of silhouettes but a cosily eccentric home that reflects the personality of its owner.

In the 1958 film noir Tread Softly Stranger he made the already gorgeous Diana Dors even more alluring, emphasising the mysterious and possibly treacherous motives of her character. 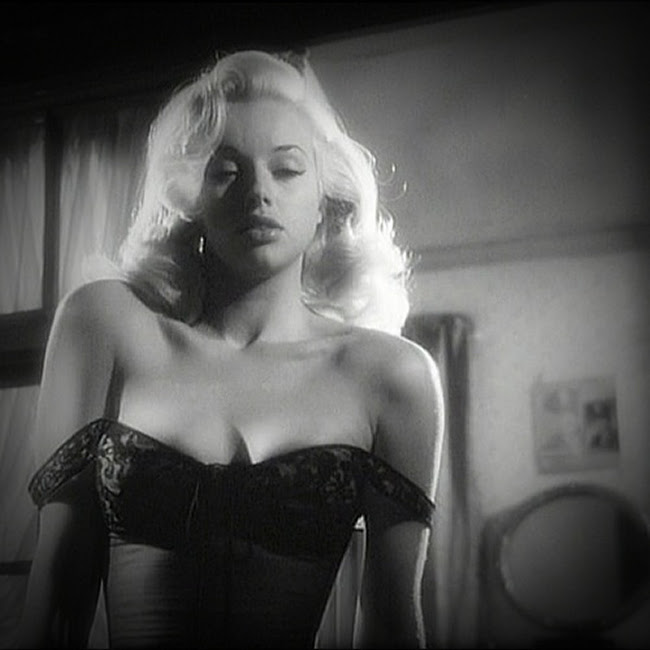 His incredible and long career came to an end due to problems with his eye sight. His absence explains why Indiana Jones and the Kingdom of the Crystal Skull doesn't really look like an Indiana Jones film. But he's left us with a truly beautiful and varied body of work. 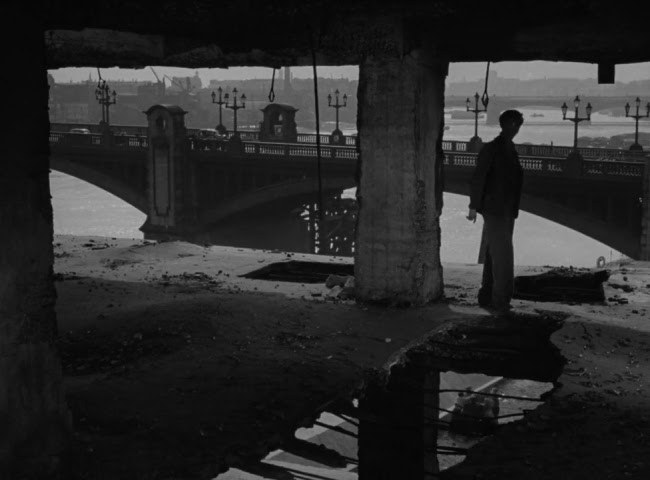