Spring is Hear, I See 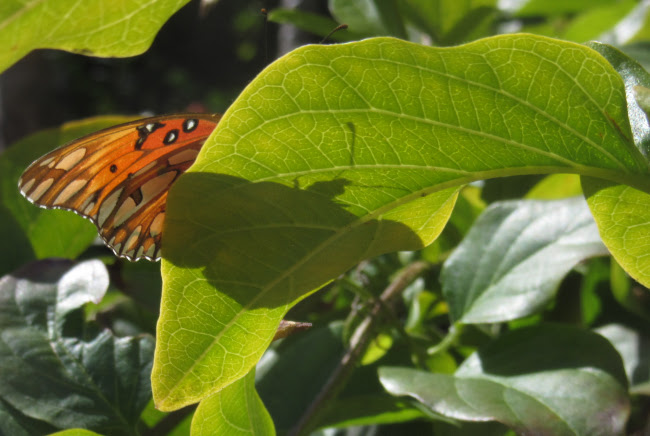 This was one of the legion of butterflies I saw yesterday who were out in force because spring seems to have abruptly started here. All kinds of flowers were suddenly in bloom yesterday. 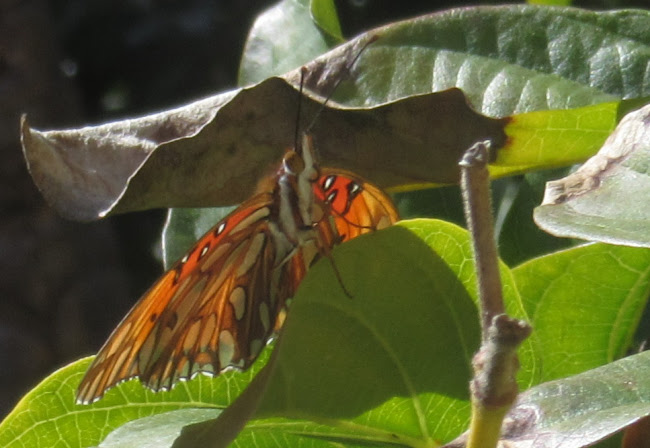 This one was outside my sister and brother-in-law's apartment. One tip I can give about photographing butterflies--if you startle one so it flies off, for some reason I've noticed they almost always come back to the same spot a moment later, even if you haven't moved. As though this particular flower is just too good to say no to, whatever the peril. 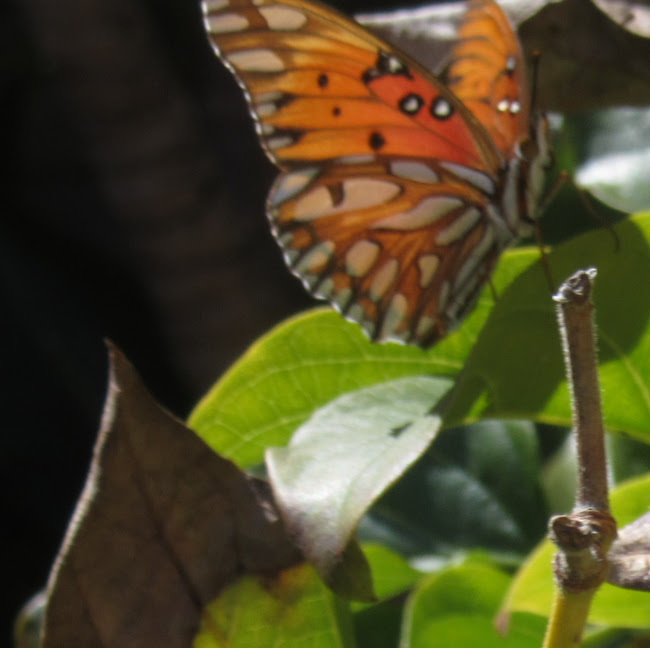 Saturday is when I usually talk about Doctor Who but once again I've had no time for it this week. Hopefully to-day I'll finally finish moving stuff to my new apartment and I can get back to drawing, thereby giving me opportunity to listen to Doctor Who audio plays. To-night I'm also hoping to finally see a movie at the cinema. Or maybe I'll stay in and try to catch up on Oscar films. The only Best Picture nominee I've seen is Mad Max: Fury Road. I suspect it'll win, too. No, I don't need to see the other movies to know who'll win, I need hardly remind anyone now that it's not about the quality of the film, need I? Fury Road seems to have all the momentum--the other major awards it's won, the fact that director George Miller has been around a long time and has won Academy Awards for a vastly different film (Babe) which he didn't direct. This, like DiCaprio's likely win for Revenant, would make Fury Road Miller's "due" win. At least I can say Fury Road is actually a good movie. Who knows? Maybe that'll actually give it an edge. 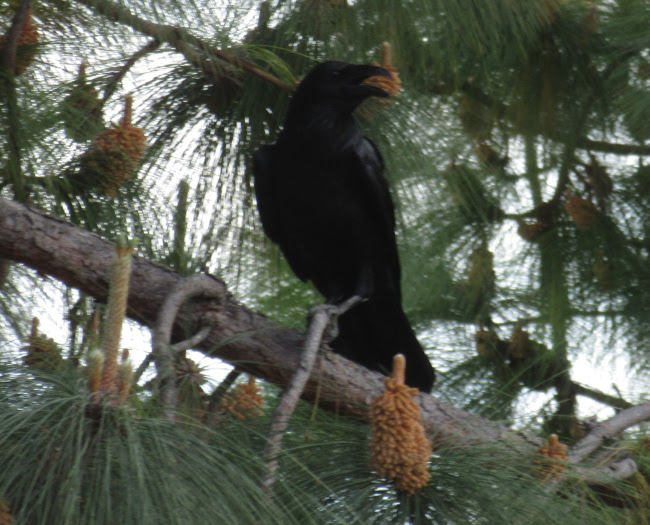 A nose of saxophone will hold the pin.
Old baskets strain will the Easter grenades.
Misattributed cigars burn the bin.
The wind would speak on tape at parades.
Delayed the grape mislead the car's chassis.
A rolling stone also won't gather peat.
The bones of trees were frozen and glassy.
From globes of brain the hat forgot the feet.
Reflection caught the bluer thought at home.
The safest nest was blocked with deadeyed strops.
A bowsprit sail obscures where we may roam.
And hides the screaming merman traffic cops.
The square within the face has no statue.
A certain tree produced the false cashew.