Enough Points for a Circle 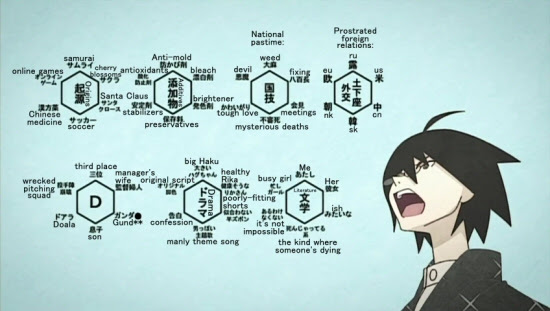 Looks like a lot of people are talking about Barney Frank's town hall confrontation with a woman describing Obama's healthcare proposals as "Nazi policy". Frank rightly observed to the woman, "Trying to have a conversation with you would be like arguing with a dining room table." Which is funny, but also reflects what's both disturbing and frightening about the resistance to national healthcare. It's fair to complain about government gridlock, but the real reason we have elected officials caught in endless loops of senseless arguments is that so many of them were elected by pandering to a voting base that gets its knickers in a twist about things they don't feel it's worthwhile to understand.

Obama's policy is "Nazi" because that's the clear-cut, evil metaphor that fits the mindless emotion these protesters feel. It's disturbing because they've been carrying guns to these things now--one guy also carried a quote from Thomas Jefferson about watering the tree of liberty with the blood of patriots and tyrants. Part of me thinks these yahoos are ultimately too stupid and lazy to mount actual terrorist attacks, but unfortunately, intellectual laziness doesn't always come with physical laziness. We could be seeing, right in our own backyard, what the beginnings of religious war look like--a call to arms out of the frustration provoked by a bill that takes too much time to read and consider. That's why Frank's comment's so spot on--there's no point in trying to reason with people who've dialled their hearing aid to "furniture". Which then begs the question, what can you do? I think the only real solution would be decades of gently sprinkling the tree of liberty with psychic and artistic persuasion. Of course, we don't really have that much time. The world just keeps getting more depressing.

From killing satyrs to colouring clouds,
There's always something to do before sleep.
The local ghosts are demanding more shrouds.
Ethereal beans through tortillas seep.

I've been meaning to mention how excellent the sixth episode of the new Sayonara Zetsubo Sensei season is. One of my favourites of the series, I think--from Chiri's "Playing alone with the meat doll" to the variety of measles adults shouldn't catch;