If You're a Planet Put a Ring on It 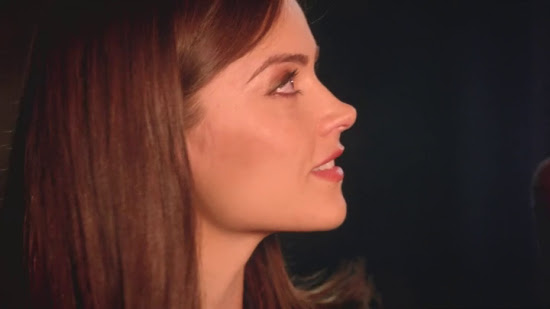 I love looking at Jenna-Louise Coleman's nose. It's just so damned cute.

Anyway. "The Rings of Akhaten" wasn't bad. The idea seems to have been "What if the Doctor and society were Scheherazade and the king was God?" It kind of reminds me of my friend Caitlin, who I remember having a similar fixation on Scheherazade and who also has a thing for the eleventh Doctor.

It's nice when Doctor Who strays a little bit towards subversive, though of course it's nowhere near the downright treasonous stuff in the seventh Doctor's era or some of the fourth's. Questioning religion nowadays has almost become conventional. So much so that it was nice to see the Doctor choosing not to tell Clara the beliefs of the people orbiting Akhaten weren't true, choosing instead to call their beliefs a "nice story." 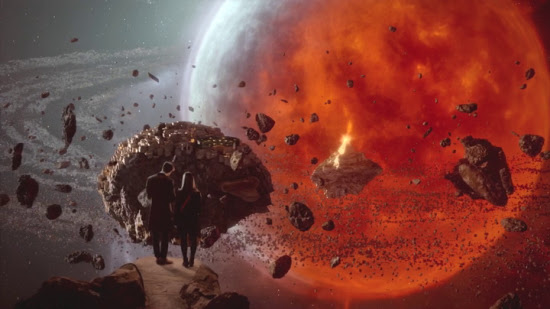 This episode was written by someone new to the series, Neil Cross, which I don't think is code for "Angry Neil Gaiman." He's written for other TV shows, but this is the first of his work I've seen and it's good work. The direction of the episode leans it towards sappy a bit, but Cross puts in genuinely thoughtful stuff about the value of memories and story. 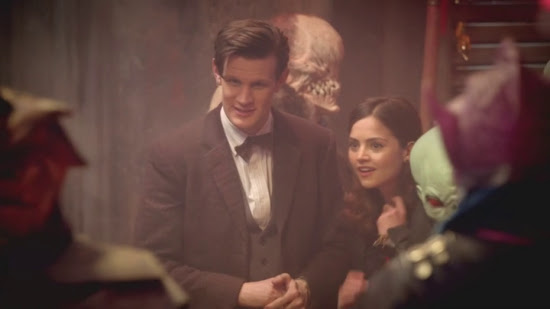 The episode looks really impressive, too, with enough prosthetic aliens to seem as though they spent five times more than they probably did. 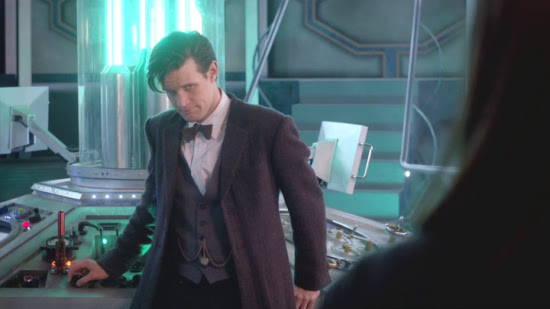 Oh, and again I heard what I swear is a Vertigo reference. When the Doctor says to Clara, "You remind me of someone . . . Someone who died," and then her assertion she's not the same person when in fact she is. It's making me think she knows it, too. I'm starting to nurse a theory we'll find out by the end of the season that she's been manipulating the Doctor all along.

I also smiled at the mention of the Doctor's granddaughter, the first time I think she's been alluded to in the new series. I hope, but doubt, this means she's be in the 50th anniversary special.

I have to admit, hearing that David Tennant looks to be the only Doctor returning for the anniversary special is dampening my enthusiasm more than I would have thought. At this point it's sounding more like an eighth anniversary special.