I actually laughed myself awake a few nights ago. I'd never had that happen to me before. I was dreaming that I was among a group of powerful individuals assembling massive compliments of military power for a single, coordinated campaign. Each person contributed whole armies and navies and so on. My friend was explaining to me in detail the number and types of his ships, the sophisticated armament each bore. I replied, "Ah. I just brought this full sized aircraft carrier with naked action figures." It was, as I said, a complete, enormous aircraft carrier but manning the stations, scattered about the floor of the conning tower, and placed randomly on the deck were just little beige man shaped plastic toys, jointed at the shoulders and thighs. I started laughing at how hopelessly useless my contribution was and I woke up.

I didn't sleep too well last night because I was playing a video game before I went to bed, which always leaves me wired. Chess is even worse. I need a movie to wind down. But I'd finished downloading and installing The Secret World, an MMORPG Caitlin had recommended I try, about twenty hours before Steam had promised me it would finish. The graphics are bad, both in terms of the engine and the design, but it has some of the best voice acting I've heard in a game and compositions in the movie segments bring a great deal of life to the 3d figures. I'm looking forward to trying more of it. Character creation is astonishingly limited but I managed to make a character I'm more or less happy with--I named her Hideko "Jyuuichi" Ichinose after Hideko Takamine and Mrs. Ichinose from Maison Ikkoku. I was lucky enough to get the name "Hideko" on one of my characters in World of Warcraft but never got around to using her before I got too bored with the game to continue. I've always liked the name because it sounds like "hideous" with the typical for women's names 子 at the end, which means child. Though ironically, the first part of the name uses a Chinese character for beautiful. 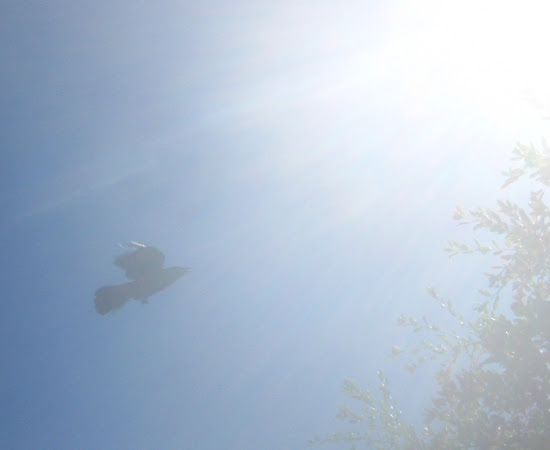 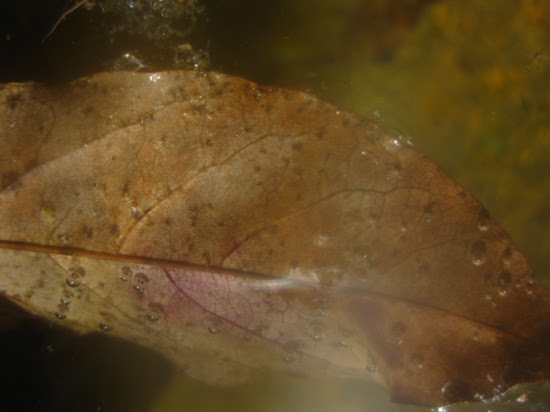 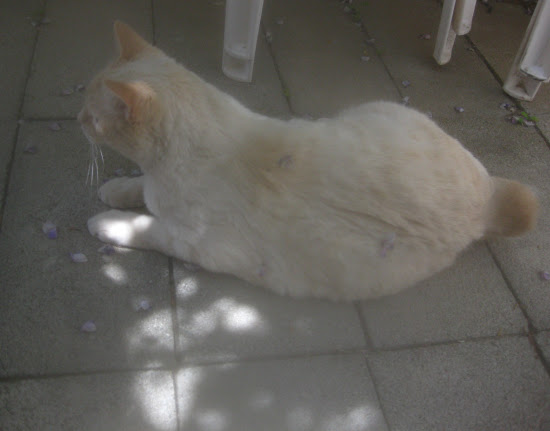 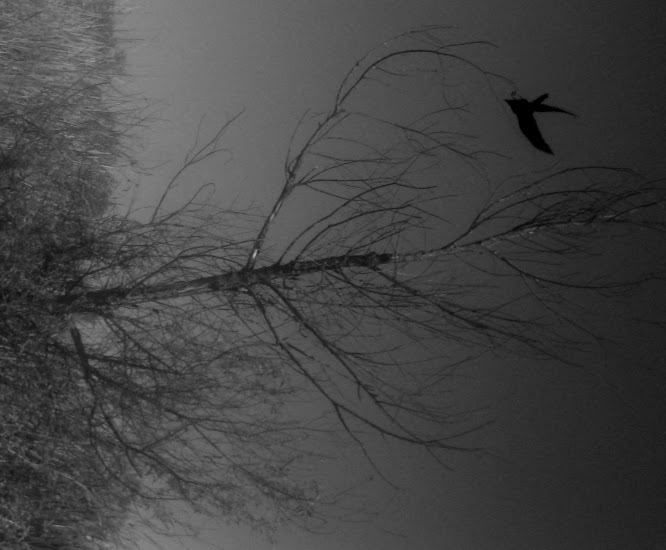 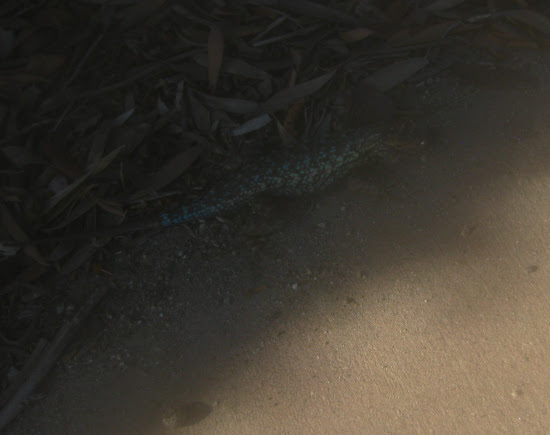 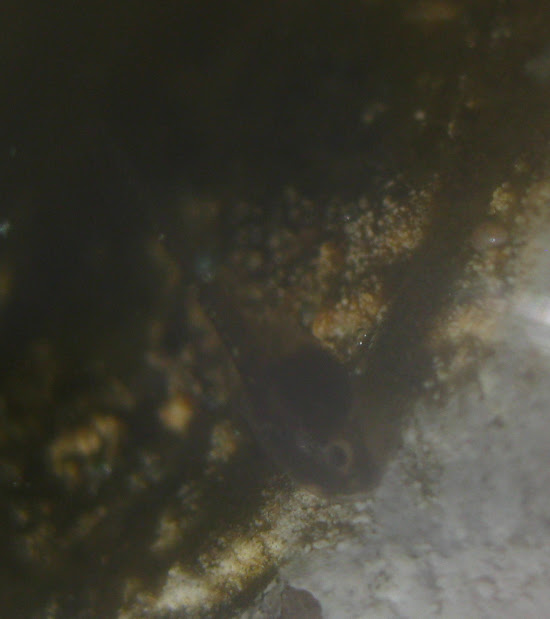