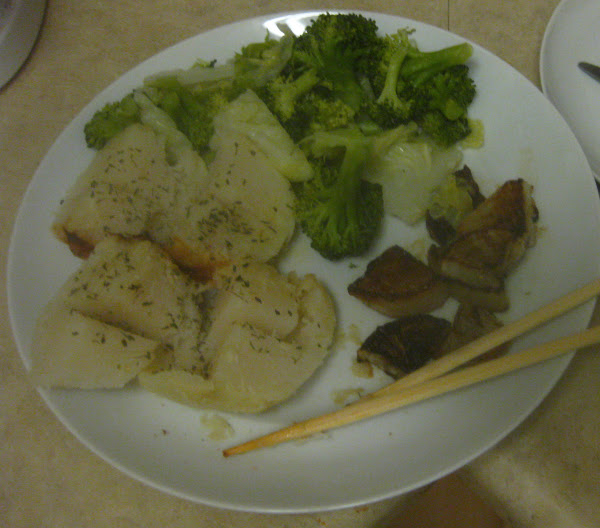 My most experimental dinner yet--clockwise from the top; steamed broccoli and cabbage, roasted daikon, and baked turnip. I roasted the daikon in extra virgin olive oil with rosemary for around 40 minutes at 450 degrees, turning them over once halfway through. They were really good, succulent. I baked the turnip at the same time in the oven, wrapped in foil, but I left it in twenty minutes longer. I'd read online to bake turnip at 400 degrees and roast daikon at the same temperature but I'm learning my oven, perhaps because it's electric, seems to want an extra 50 degrees to do any job. The turnip came out well, nice and soft. I added fake butter and some basil and oregano.

With Saint Patrick's Day coming up, shouldn't I be eating potato with my cabbage? Well, no one in Ireland heard of a potato when Saint Patrick was alive in the fifth century--the potato came over from the New World. But they did have turnips. I love eating like it's the Dark Ages sometimes. 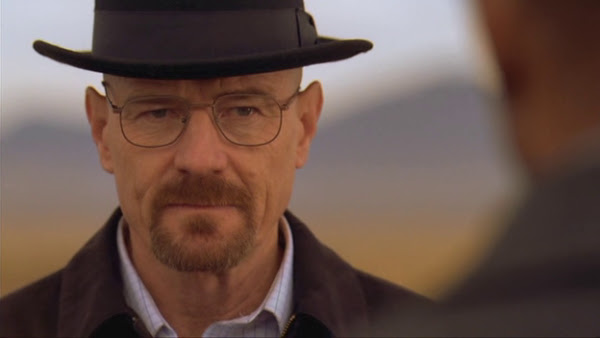 While eating it, I watched the season finale of Breaking Bad's third season, an improvement over the second season finale which was more focused on plot turns than character. The third season sagged a bit in the middle due to artificial manipulations of character but I liked how the final arc of the season carried forward the creator Vince Gilligan's idea of a "from Mr. Chips to Scarface" character. 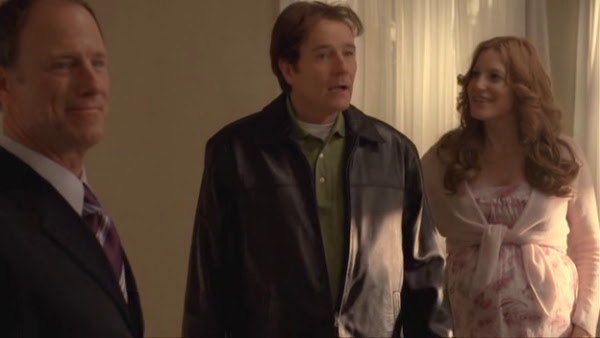 The finale begins with a flashback to Walter and his wife moving into the house familiar to us as their home from the series. The contrast between the brilliant chemist with the promising future and the increasingly ruthless meth cook is nice. Not just for the contrast but in how the rosy future young Walter saw for himself motivated his thirst for power later.

In this, as an indictment of capitalism which fosters dreams of conquest in men, I see the show at its finest. Though I think the real reason so many people root for Walter even though he's a "bad guy" is that circumstances on the show rearrange things so that Walter really isn't that bad. Everyone he's hurt so far has either been someone who's been trying to kill him or, like his wife, has been emotionally hurt by the unexamined hollowness of their relationship manifesting in unrealistic expectations and inability to empathise. The third season finale is the first time Walter's in a position to intentionally hurt someone, Gale, who really doesn't deserve it. The show seems like it might be backing away from it--it ends with a cliffhanger.

In a way, Walter White is like Batman--people say that what distinguishes Batman from other superheroes is that Batman doesn't have super powers. But that's not really true, Batman just doesn't have explicit super powers. What Batman has is the power of the writers wanting him to live so they stretch the truth far past probability.

Walter White lives in a similar fantasy world where becoming a gang lord is more of a taboo than something that genuinely requires someone to compromise their morals.