The Only Lust in Town 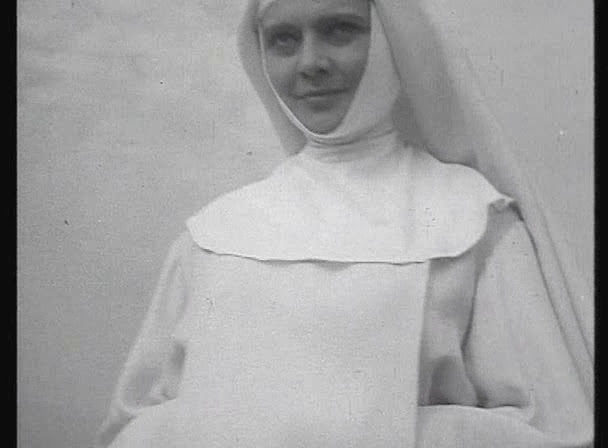 One problem with firm belief is that it can create a narrow tunnel of reality, leading one seemingly inexorably to terrible things. In 1634, when an entire convent of nuns became obsessed with a priest who refused to take charge of the convent, their extreme, emotional reactions could only be interpreted as demonic possession. 1961's Mother Joan of the Angels (Matka Joanna od Aniołów) depicts the aftermath, after the priest who was the object of the nuns' desire was burned at the stake for witchcraft and another, consummately pious priest, is sent to the convent in an effort to exorcise the women. The narrow, dark path down which his beliefs lead him is beautifully and eerily rendered with stark black and white compositions of jagged shadows and minimalist, flaring whites. 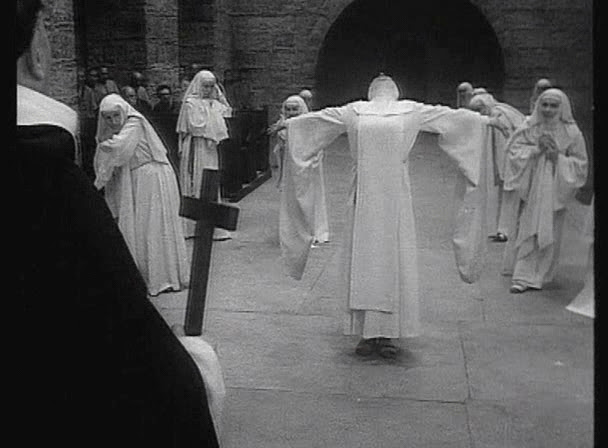 It's unclear how much the nuns buy their own story. Most of them have no dialogue in the film, seen running, crying, or dancing chaotically behind their abbess, Mother Joan (Lucyna Winnicka), who mentions the several devils who possess her by name. 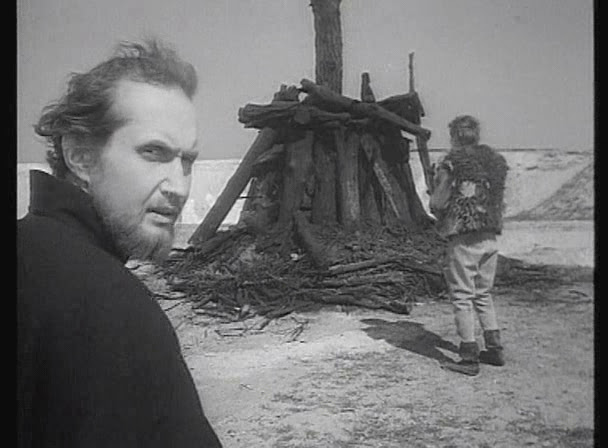 The film features a lot of shots directly from the perspective of Father Jozef (Mieczyslaw Voit) with the people he's speaking to looking directly at the camera. This has a remarkably eerie effect, particularly in one early scene where Joan, after concluding a seemingly normal conversation, suddenly turns and stares directly at us with a wicked grin. 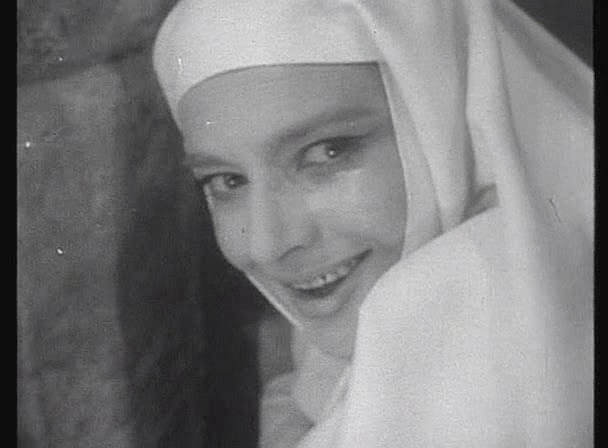 Jozef quickly is overcome by anxiety. He flagellates himself; when he eats, he carefully slices his bread very thin, somehow believing large slices reflect gluttony. He doesn't go halfway, he believes in the demons completely. Desperate to find any means of removing them from the women, he consults with a local rabbi, also played by Mieczyslaw Voit. 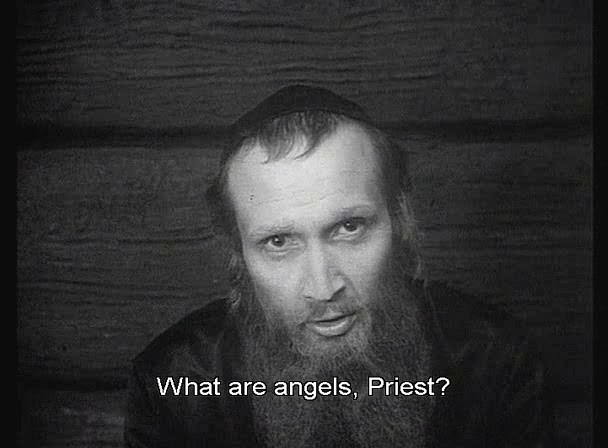 It's an extraordinary scene consisting of alternating shots of the same actor in different costume, hair, and makeup, looking directly at the camera. Appropriately, the conversation sends Jozef in a conceptual loop as the rabbi asks him how Satan can possess anyone unless God wills it. But he begins the conversation by casually mentioning the behaviour of the nuns could simply be human nature--Jozef as a rabbi represents a reflection, conclusions drawn somewhere in his mind where he's afraid to look. 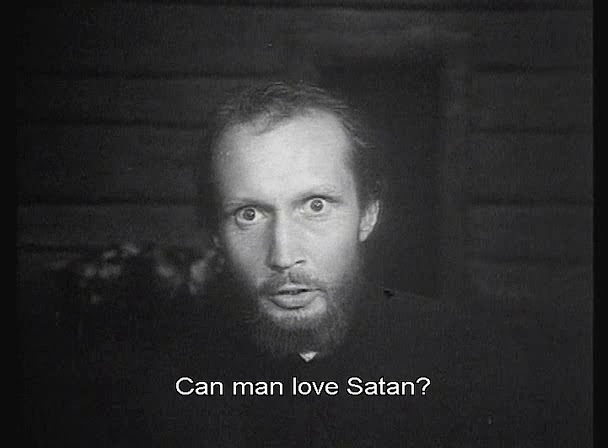 The rabbi tells him the story of a man whose soul possessed a girl who loved him after he died.

The only other nun in the movie with dialogue is the young and innocent Sister Malgorzata (Anna Ciepielewska) who alone in the convent seems untouched by the demons. Perhaps simply because she's not hip to the story the other nuns agreed on. Certainly Malgorzata's innocence doesn't lead her anywhere good.

Posted by Setsuled at 10:32 AM
Email ThisBlogThis!Share to TwitterShare to FacebookShare to Pinterest