A Game of Sedatives 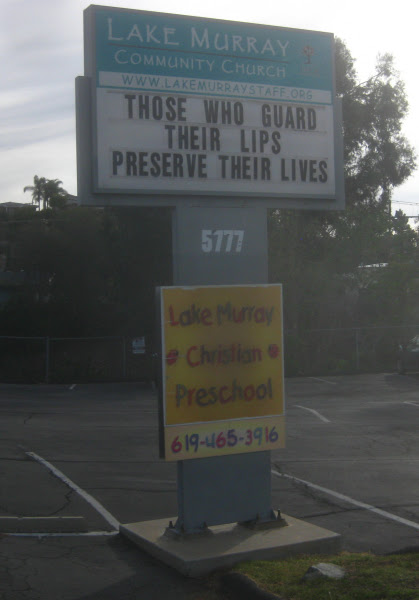 Saw this on the way to school a few days ago. I guess they're teaching hard lessons in Sunday school nowadays.

Last night I tried a liqueur that's been manufactured exclusively by a group of French monks for almost three hundred years, Chartreuse. Wow. 55% alcohol and it tastes like a candy apple. I was overcome with a feeling of universal benevolence, all right. Actually it tastes a bit like gin, as Caitlin told me years ago. It tastes a bit like gin with honey. It's a hell of a lot smoother than any gin I've tried.

The three monks who know the exact recipe have taken vows of silence. I suppose if they talk they'll probably be killed. 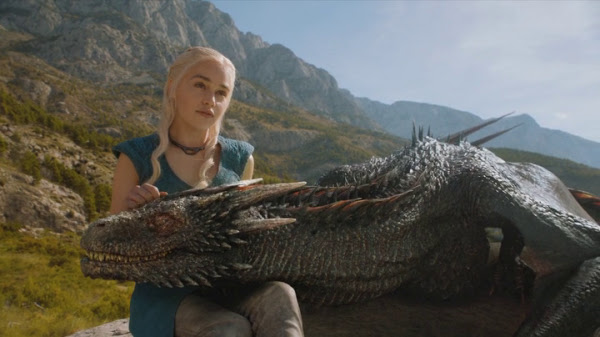 Then I watched the sobering premiere of the new Game of Thrones season--I'll avoid spoilers.

Well, really, it's not sobering at all, it's a fantasy melodrama of ultraviolence and revenge. Which is certainly great fun. But I find it a little disconcerting to read reviews like this (spoiler filled) review from the Guardian that talks about how this is what war and political manoeuvrings are really like. When Jaime and Brienne were on the road to King's Landing last season, how often did they talk about food and shelter? We mainly just saw them having their enjoyable pissing contest the whole way. 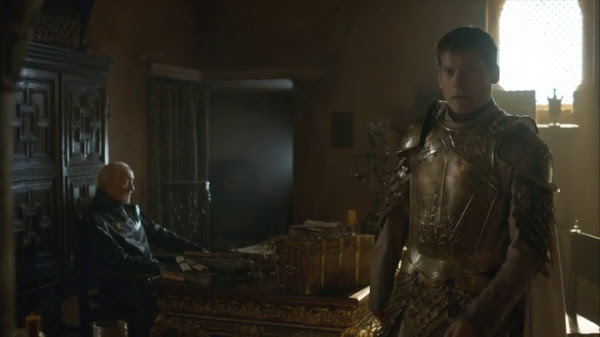 The war depicted in Game of Thrones is all about dramatic changes of allegiance, ambush, brilliant victories and humiliating defeats. We don't see people being starved, we don't see how the movements of an army and people are more about a cultural momentum than the grand plans of any dictator. But that's a much harder kind of story to write. Certainly Game of Thrones is a lot more about who's-sleeping-with-whom or who's-anatomically-equipped-to-still-be-sleeping-with-people than war tends to be.

But Game of Thrones has great characters. Tyrion and Arya being my favourite two, as well as maybe Tyrion's henchman Bronn. I love how there are no clear villains or heroes which assists in the kick viewers may get from watching characters take extreme, bloody revenge or spouting some cold philosophy of rule to justify slaughter. 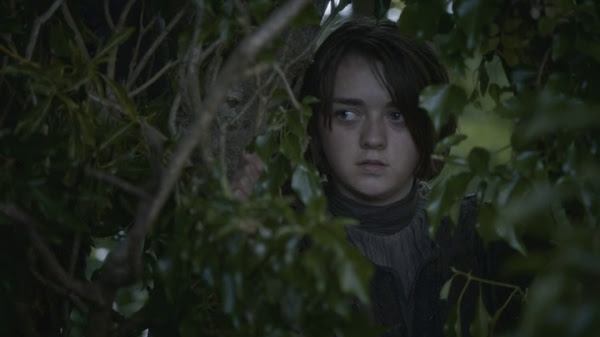 In particular, Arya's story is like a modern pop fairy tale where everything that went right instead went wrong. Her experiences are so consistently horrible--I think the straw that really broke the camel's back, or at least succinctly crystallised the trajectory of her life, was when she saw the wolves being killed in season three. She's not even allowed that one, tiny turn. It's largely why her bit in the new episode is so good.

Posted by Setsuled at 12:22 PM
Email ThisBlogThis!Share to TwitterShare to FacebookShare to Pinterest