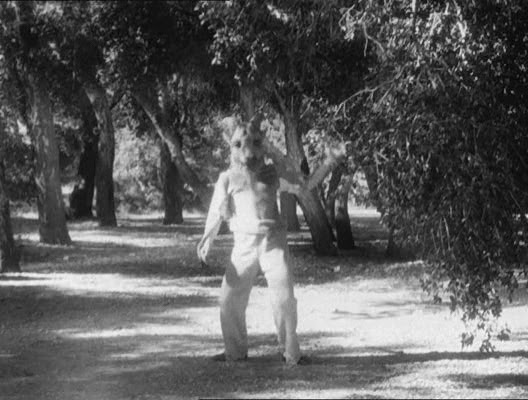 So whose legs are worth a million dollars? I've seen the movie and I still don't know. Though I'd bet the legs belong to Angela if only because every woman in Klopstokia is named Angela. All the men are named George. When Sweetheart asks, "Why?" Angela says, "Why not?" 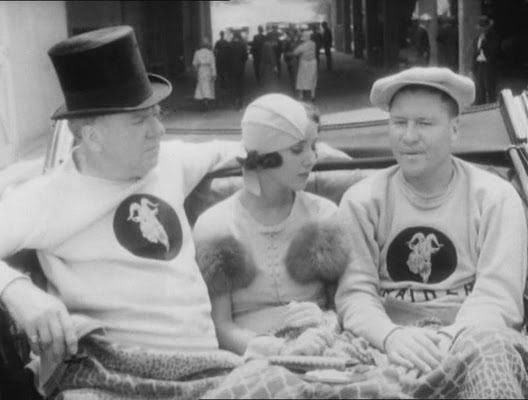 His name's not really Sweetheart, that's just what the President and his daughter call him. His real name is Tweeny and he's played by Jack Oakie who, when warned that incurring the President's wrath may result in getting his arm broken, says, "That's okay, I got two of 'em."

But the president doesn't break anything on Sweetheart personally, he just has the younger man carried out of the room by guards. When the president's daughter, the most prominent Angela (Susan Fleming) in the film, asks, "They won't hurt him, will they?" Fields reassuringly responds, "Only for two hours, then they'll shoot him." 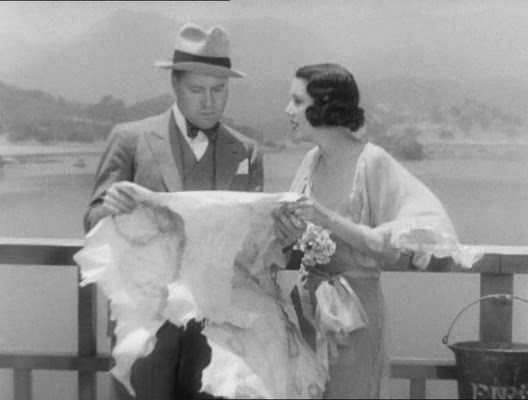 Angela and Sweetheart were struck by her little brother's arrow and fell in love at first sight but she wants him to learn the traditional Klopstokia love song of gibberish written on the skin of her dead grandfather anyway. I really liked Fleming in this movie who gets to be a lot weirder than women tended to be in comedies of the time. When their train to Los Angeles inexplicably goes to San Francisco, Sweetheart says he'll get a taxi faster than she can say, "Jack Robinson."

"Jack Robinson, eh!" she says and sneers--the joke being that she's inexplicably a pill for an instant for no apparent reason. 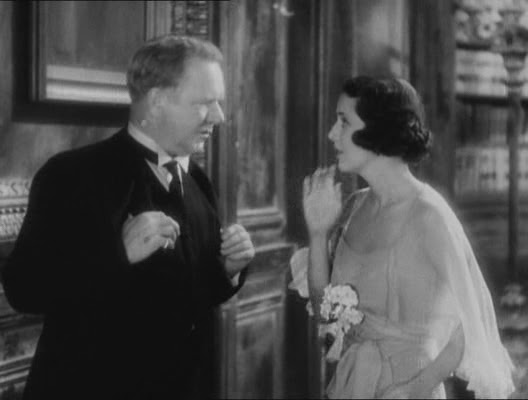 The string of absurdity in this film makes it feel more like a Marx Brothers movie than any non-Marx Brothers movie I've seen. It's an early screenwriting credit for Joseph L. Mankiewicz and I have to say it's some of his best work. 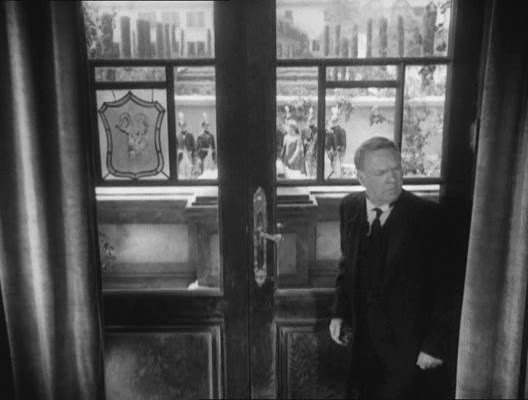 Posted by Setsuled at 7:56 AM
Email ThisBlogThis!Share to TwitterShare to FacebookShare to Pinterest