How to Pronounce "Frankenstein" 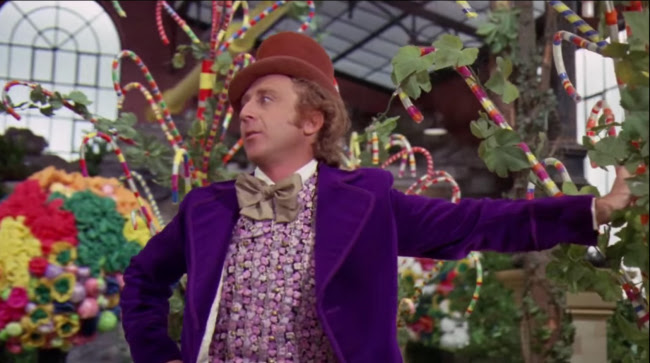 It's been a few years since I last watched a Gene Wilder movie. Looking in my blog archive, I see I wrote a paragraph on Blazing Saddles in 2009, I don't think I'd watched one of his movies since. Wilder's death at the age of 83 was announced to-day so I watched some footage from Willy Wonka and the Chocolate Factory, a movie I haven't watched through properly since I was a kid. But when I was a kid, I must have seen it at least twenty times, it was one of those omnipresent movies for my generation, I think, in childhood. Just from the clip, I can see watching Wilder in that movie is a very different experience as an adult. As an authority figure, a child looks to him and tries and fails to read him, to see his concern, approval, or disapproval. Yet he's sincere and fascinating, frightening and attractive. Watching as an adult, I'm quickly able to identify with his weary idealism being involuntarily eroded by a cautious cynicism.

He had one of those great, weird faces, a slightly lower key Alastair Sim. The sad eyebrows and the bug eyes he knew how to use to be pathetic, charming, scary, and silly, sometimes all at once. In Young Frankenstein, his increasingly hopeless task of distancing himself from his infamous relative is made all the funnier by his strange appearance and peculiar vehemence. He's not a great singer in Willy Wonka--though sometimes a song benefits from a special kind of inferior singing ability--but he new how to use his voice. No-one knew how to use that same consistent hysterical pitch quite like him, then he could drop it down to something more even that always threatened to break out in an exasperated, manic plea.

Yes, he looked weird, and he drew us in with that weirdness, he reflected weird humanity in that face. 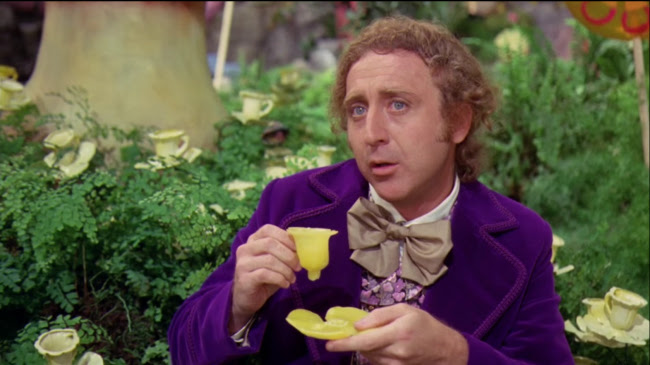