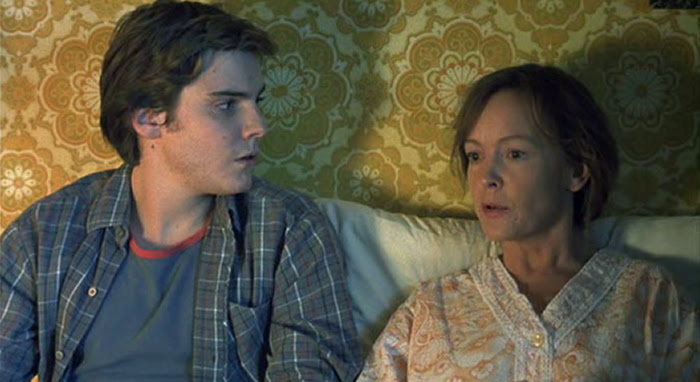 The reunification of Germany was like a family coming back together after a separation due to misunderstandings about philosophical differences. That's what 2003's Good Bye, Lenin! seems to be saying, at any rate, an enjoyable film heavily influenced by the tone of other art house films of the time and with a premise that seems to veer off from more satisfying explorations of the issues. 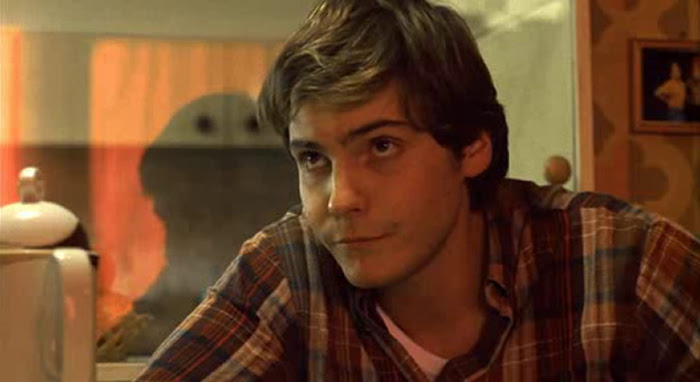 Daniel Bruhl plays Alex, a young man who grew up in East Germany before the fall of the Berlin Wall. His mother, Christiane (Katrin Sass), is a firm supporter of the country's socialist government. She also has a daughter, Ariane (Maria Simon), living with her and Alex but the father abruptly left home years ago for West Germany. 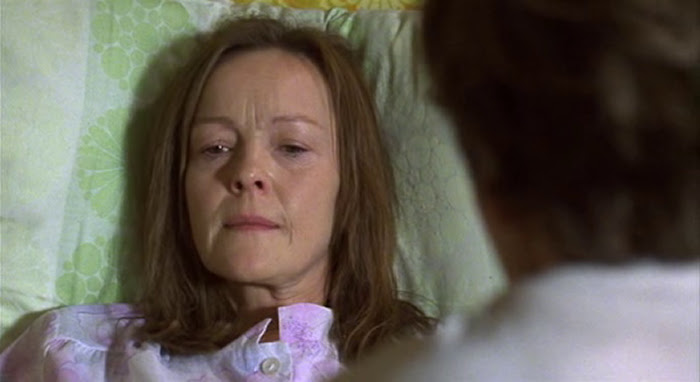 After witnessing Alex being arrested as part of an anti-government demonstration, Christiane has a heart attack and then remains in a coma before miraculously awakening after reunification. In order to avoid shocking her and risking another heart attack, Alex goes to elaborate efforts to make it seem to the bedridden Christiane that the old East German government is still operating. He scours shops and bins for old products and he carefully instructs people how to dress and behave when they visit Christiane. 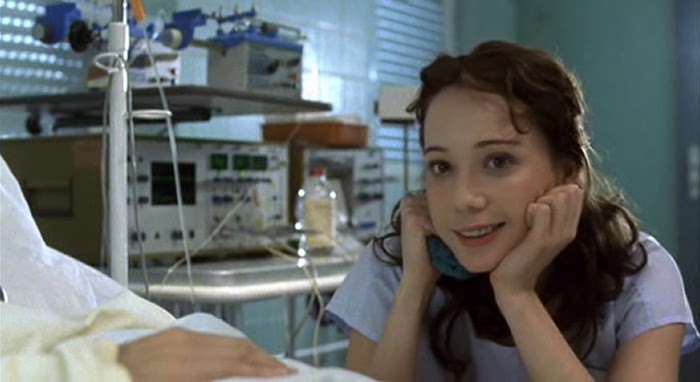 There's a subplot about Alex's budding romance with Lara (Chulpan Khamatova), a Russian nurse, with whom he has a meet-cute at the demonstration. It's a simple story but I found it more interesting than Alex trying to hide reality from his mother which generally felt like it was pushing away from exploring anything. Still, the relationship between Alex's parents is obviously meant as an allegory for the two parts of Germany and it's hard to see how the film could end the deception of Christiane without spoiling its intentions. 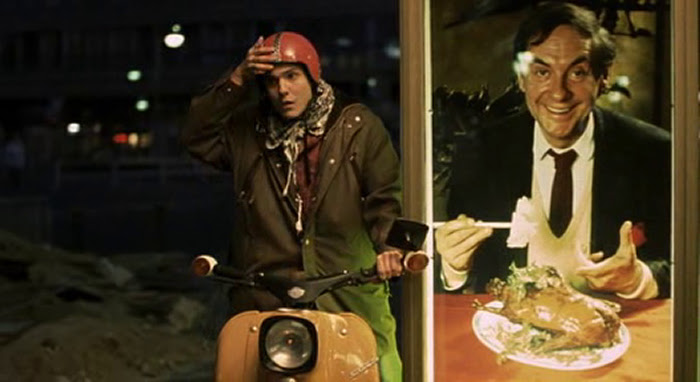 It has a lot of the slightly magical coincidences I associate with early 2000s art house films, like Christiane seeing a flying statue of Lenin the one time she walks outside or Alex accidentally pulling out Christiane's IV drip while watching the nurse's legs, only for it to lead to him meeting Lara again. I was frequently reminded of Amelie even before I heard a piece of music in fact from the Amelie soundtrack and I later learned Yann Tiersen provided music for both films. I suspect the same music being in both films is why the Wikipedia entry is careful to note that Good Bye, Lenin! was "produced in 2001 and released in 2003."

Although I felt like the plot could have found better ways to explore the same ground, I did find the references to old East German products and culture fascinating.