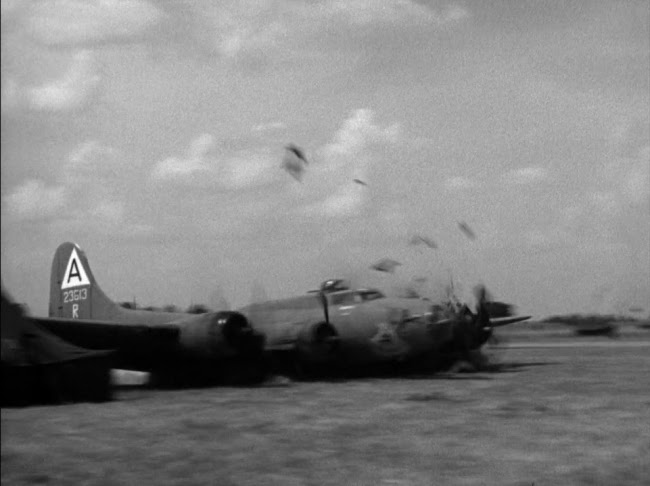 The most extraordinary effects shot in 1949's Twelve O'Clock High comes near the beginning of the film when a stunt pilot actually crash lands a B-17 bomber for the film. Starting with what many movies would save for a climax isn't the only way this fascinating World War II film uses an unconventional structure to great effect.

Gregory Peck stars as General Frank Savage but he doesn't actually show up until nearly twenty minutes into the film. The first segment of the film seems to have a full cast already, focusing on a U.S. air force base in England commanded by Keith Davenport (Gary Merrill) and Ben Gately (Hugh Marlowe). That crashing bomber, in the story, had dead and injured men on board, as well as the severed arm of a man who'd been left behind in France. Davenport sounds oddly exasperated when he observes that he can actually see the brains of a man on a stretcher. The arm and the exposed brains aren't shown to the audience but it's clear enough why Davenport is, as an empathetic commanding officer, at the end of his rope. 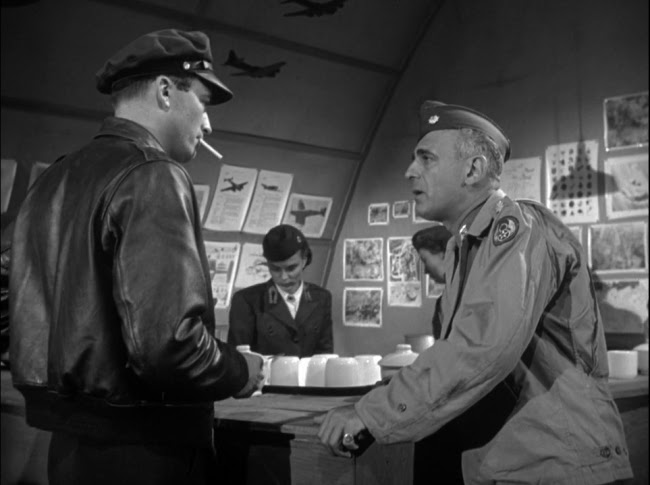 Paul Stewart as Kaiser, the flight surgeon, agonises with Davenport over the ambiguity in regulations as to the psychological state that would exempt a pilot from further flights. It's hard to ask the men to go out after all the horrors they've seen--they both agree that it's not that the men are cowards, it's just that they've had enough. 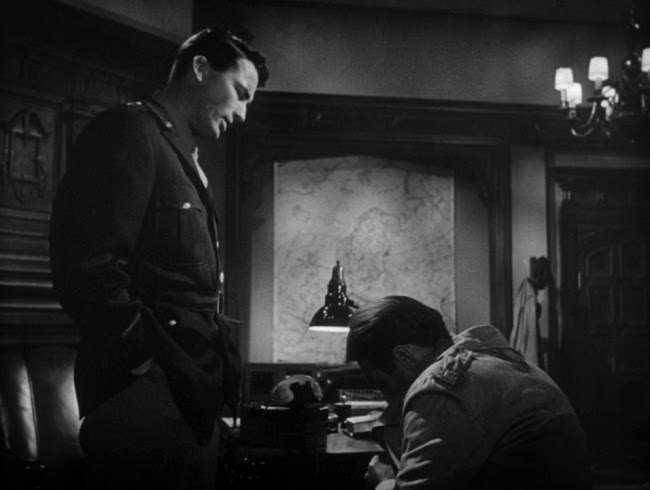 The movie in posing things from Davenport's point of view, centring on him like he's the star, makes Peck's introduction to the plot as Savage all the more effective. An old friend of Davenport's, he nonetheless feels sure the man's no longer qualified to run the squadron, particularly after he makes excuses for a man who missed spotting a checkpoint on a run that ended up costing other men their lives. 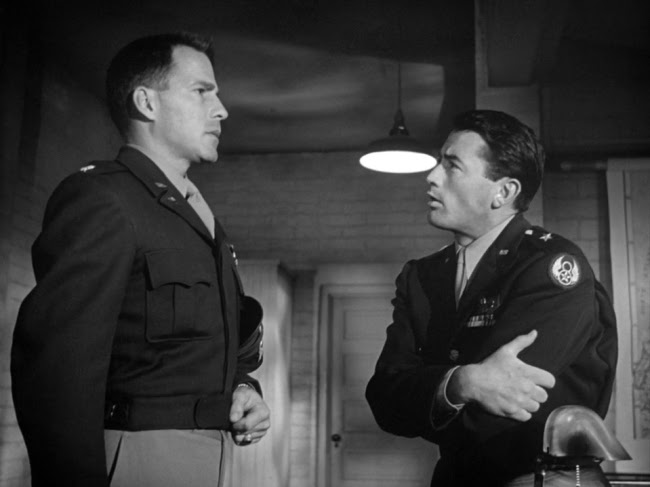 So Savage takes over and condemns Hugh Marlowe's character to piloting a bomber named "Leper Colony" to which Savage assigns all the "dead beats". Gregory's great charisma and ability to show humanity prevent him coming off as simply a tyrant, resulting in a real credible portrayal of two competing human needs--the need to avoid terrible and deadly violence and the need to prevent the greater horror should the other side be allowed to dominate the world. 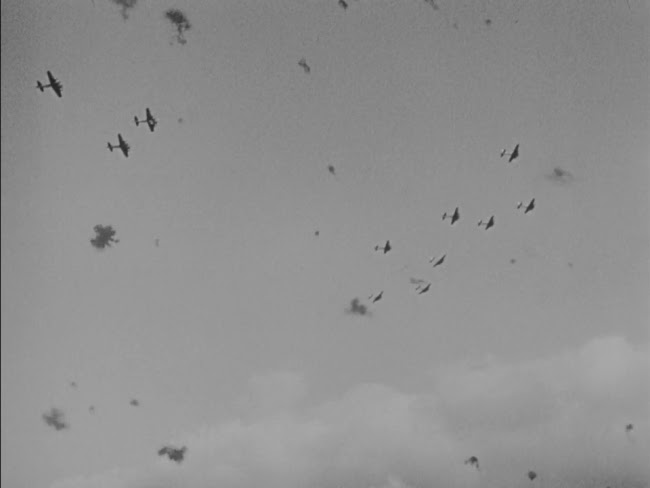 There are no models used for the bombers--aircraft were actually flown for the film and actual aerial wartime footage is used for dogfight scenes. On the ground, the film is no less impressive for Leon Shamroy's stunningly Expressionistic cinematography. 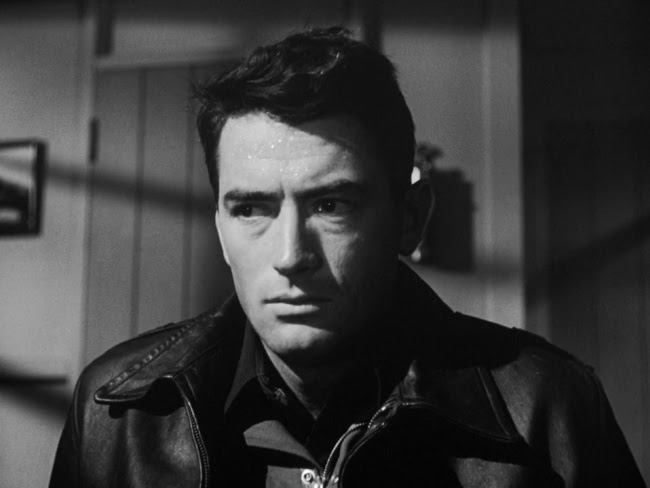