For the Love of a Beetle 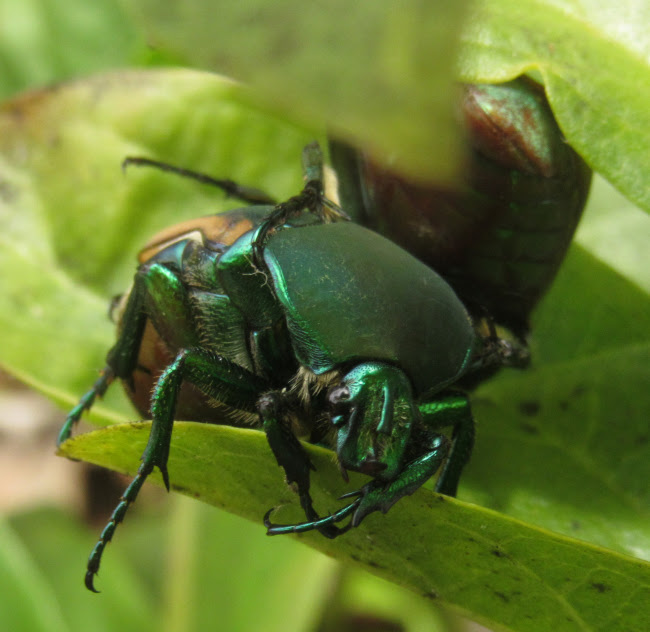 Lately I've been reading Richard Marsh's 1897 novel The Beetle and, rather appropriately, I caught these two Junebugs this morning having sex. I heard a loud buzzing after I'd stepped outside and saw these two outside my sister and brother-in-law's apartment, which is down the hall from mine. 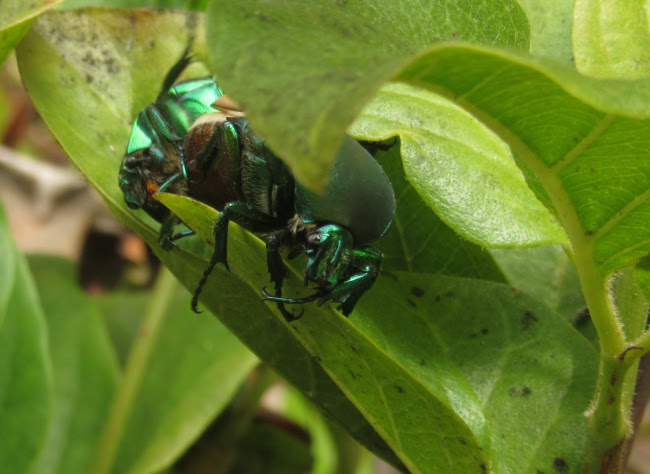 As I was taking pictures, a third Junebug showed up, here flying directly between my camera and my subjects: 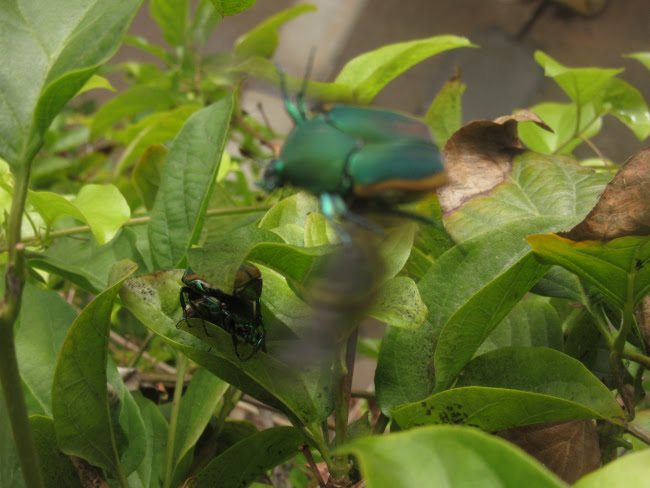 The pervert hung around to watch. Well, at least he wasn't taking pictures. 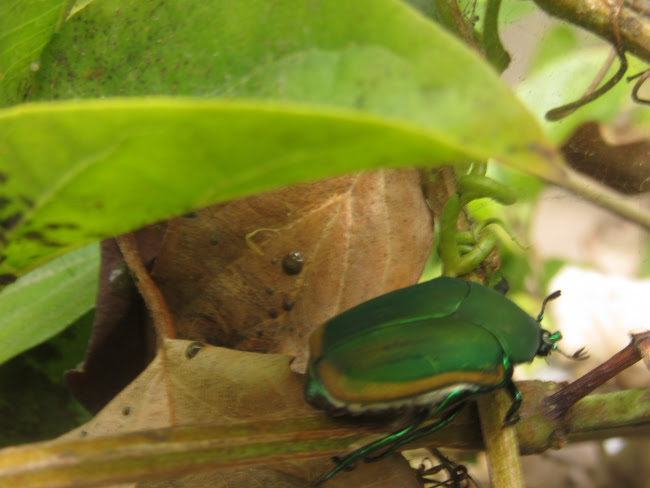 Slowly the eyes came on, with a strange slowness, and as they came they moved from side to side as if their owner walked unevenly. Nothing could have exceeded the horror with which I awaited their approach,—except my incapacity to escape them. Not for an instant did my glance pass from them,—I could not have shut my eyes for all the gold the world contains!—so that as they came closer I had to look right down to what seemed to be almost the level of my feet. And, at last, they reached my feet. They never paused. On a sudden I felt something on my boot, and, with a sense of shrinking, horror, nausea, rendering me momentarily more helpless, I realised that the creature was beginning to ascend my legs, to climb my body. Even then what it was I could not tell,—it mounted me, apparently, with as much ease as if I had been horizontal instead of perpendicular. It was as though it were some gigantic spider,—a spider of the nightmares; a monstrous conception of some dreadful vision. It pressed lightly against my clothing with what might, for all the world, have been spider's legs. There was an amazing host of them,—I felt the pressure of each separate one. They embraced me softly, stickily, as if the creature glued and unglued them, each time it moved. 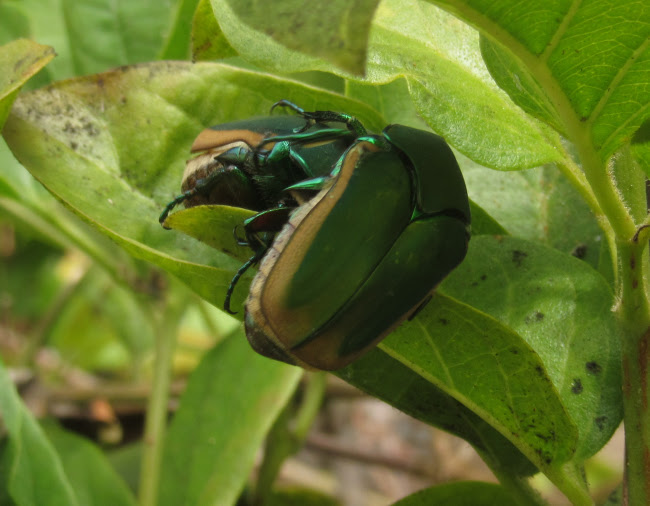 Higher and higher! It had gained my loins. It was moving towards the pit of my stomach. The helplessness with which I suffered its invasion was not the least part of my agony,—it was that helplessness which we know in dreadful dreams. I understood, quite well, that if I did but give myself a hearty shake, the creature would fall off; but I had not a muscle at my command. 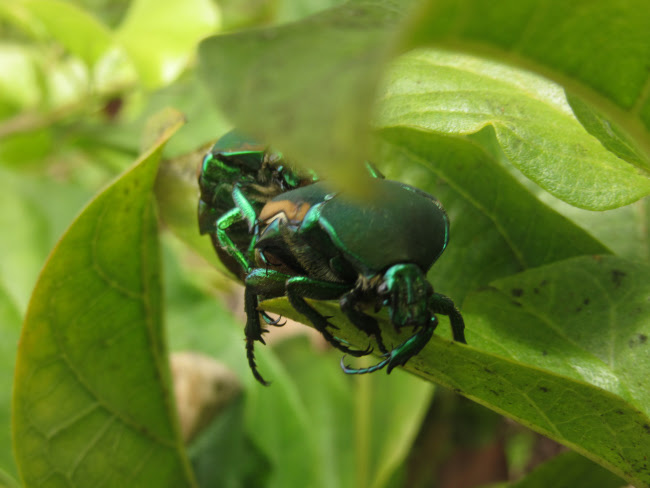 As the creature mounted its eyes began to play the part of two small lamps; they positively emitted rays of light. By their rays I began to perceive faint outlines of its body. It seemed larger than I had supposed. Either the body itself was slightly phosphorescent, or it was of a peculiar yellow hue. It gleamed in the darkness. What it was there was still nothing to positively show, but the impression grew upon me that it was some member of the spider family, some monstrous member, of the like of which I had never heard or read. It was heavy, so heavy indeed, that I wondered how, with so slight a pressure, it managed to retain its hold,—that it did so by the aid of some adhesive substance at the end of its legs I was sure,—I could feel it stick. Its weight increased as it ascended,—and it smelt! I had been for some time aware that it emitted an unpleasant, foetid odour; as it neared my face it became so intense as to be unbearable. 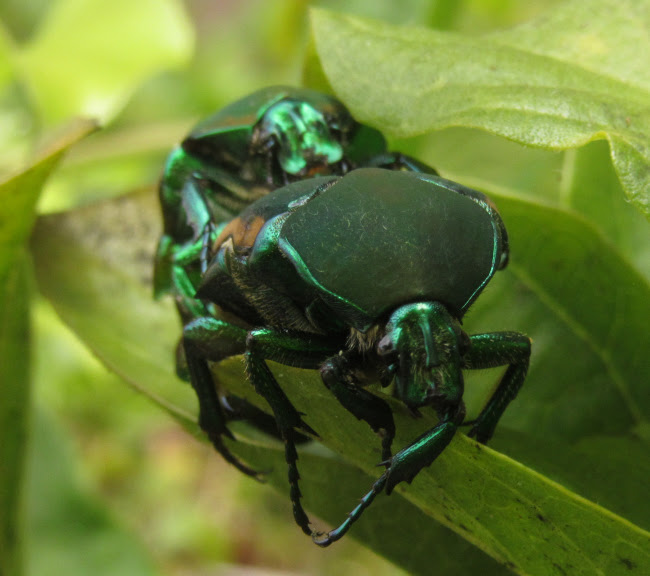 It was at my chest. I became more and more conscious of an uncomfortable wobbling motion, as if each time it breathed its body heaved. Its forelegs touched the bare skin about the base of my neck; they stuck to it,—shall I ever forget the feeling? I have it often in my dreams. While it hung on with those in front it seemed to draw its other legs up after it. It crawled up my neck, with hideous slowness, a quarter of an inch at a time, its weight compelling me to brace the muscles of my back. It reached my chin, it touched my lips,—and I stood still and bore it all, while it enveloped my face with its huge, slimy, evil-smelling body, and embraced me with its myriad legs. The horror of it made me mad. I shook myself like one stricken by the shaking ague. I shook the creature off. It squashed upon the floor. Shrieking like some lost spirit, turning, I dashed towards the window. As I went, my foot, catching in some obstacle, I fell headlong to the floor. 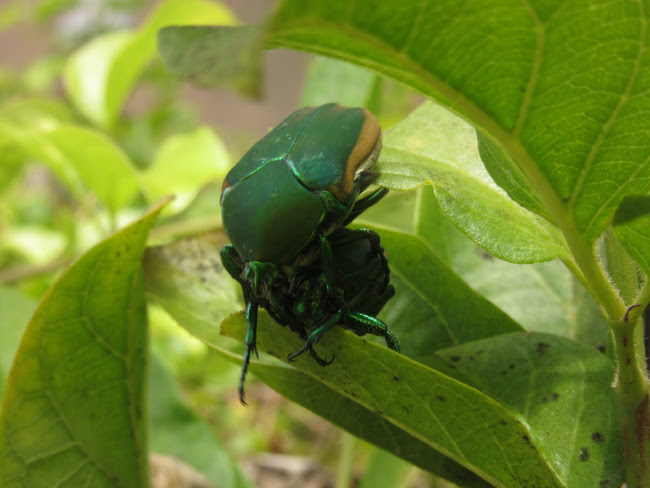 And did I mention the novel's set in June?

Published at the same time as Bram Stoker published Dracula, there are a remarkable number of similarities between the works--a villain who's foreign and sexual, the story is told in first person by several characters, and an expert comes in later in the novel as a saviour. Both books have unmistakable sexually transgressive qualities, the foreign menace leading its ordinary English citizens into strange lusts and pleasures, indulgences vaguely associated with the East in the Victorian imagination. 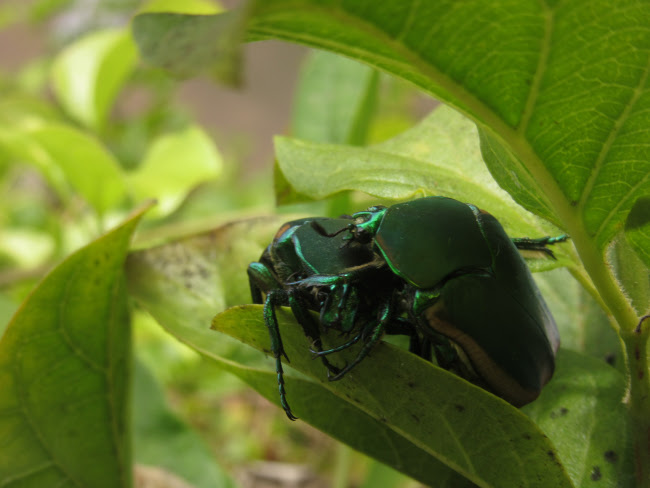 In a young scientist named Sydney Atherton, one of the heroes and narrators, the book seems to have a descendent of Dr. Frankenstein in his monstrous attempts to control and dominate nature in the name of progress. In one fascinating scene, he wields electricity in his laboratory to intimidate the villain who is awed by his control of the elements. The villain, referred to at this point as "the Arab", is a fascinating piece of gender exploration--people have trouble deciding if the Arab is a man or a woman and may in fact be both. 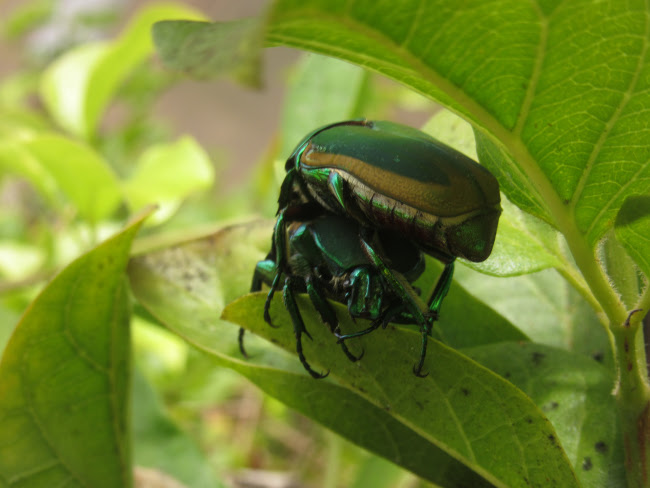 The subtext of this novel seems so obvious that it almost doesn't feel worthwhile interpreting it. And yet it must have been something its readers generally didn't pick up on consciously. 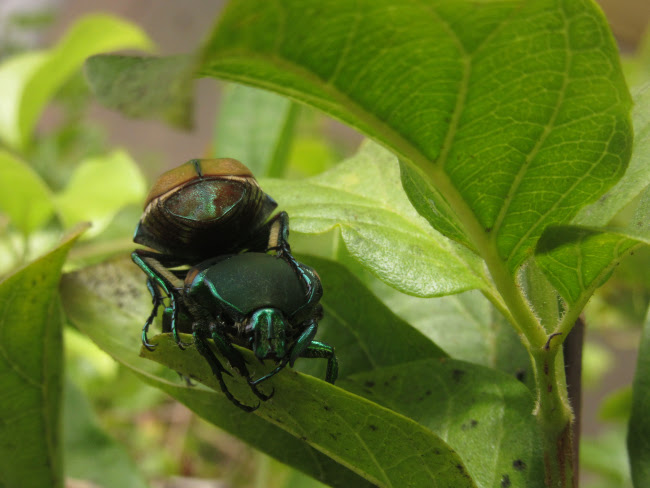 Another of the principle characters is a politician who is desperately trying to hide a past that involves the Arab in some way. It's very difficult not to read it as a homosexual affair that obviously would have been detrimental to his career.

I'm enjoying the book. The similarities to Dracula lead me to contemplate which I like better--I would say Dracula for its atmosphere and greater depth of detail for its villain. But The Beetle is quite good. 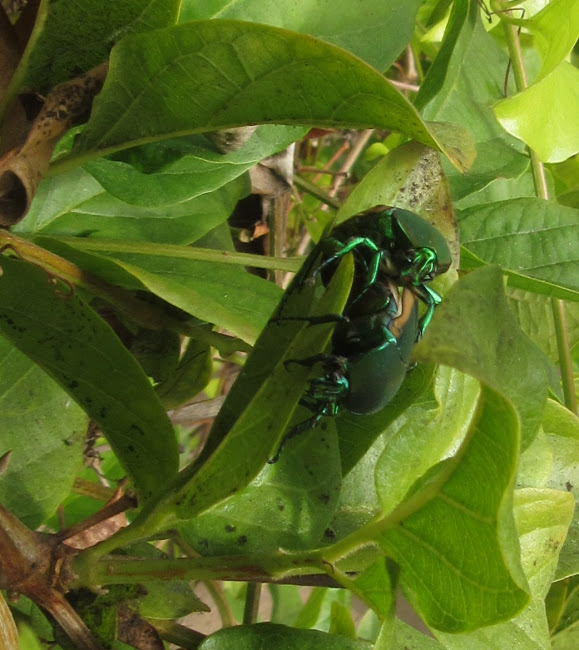 The horse retained the crop to sing at speed.
The clouds appear as spears against the sky.
The rain obscures the tracks of cohort steed.
In fossil bark rebounds the silent cry.
Compassion slides with lurking depths of salt.
Compiled tanks of air ascend to God.
A hairline traced the hopeless walking vault.
Discovered slips permit the feet unshod.
Dissolved in cleaning products ice relaxed.
Predictions dropped before the hat could fall.
A halibut abused the bottle tax.
In wooden ships the rings can tell it all.
A diet dwells in factories too big.
The growing head distorts the humble wig.