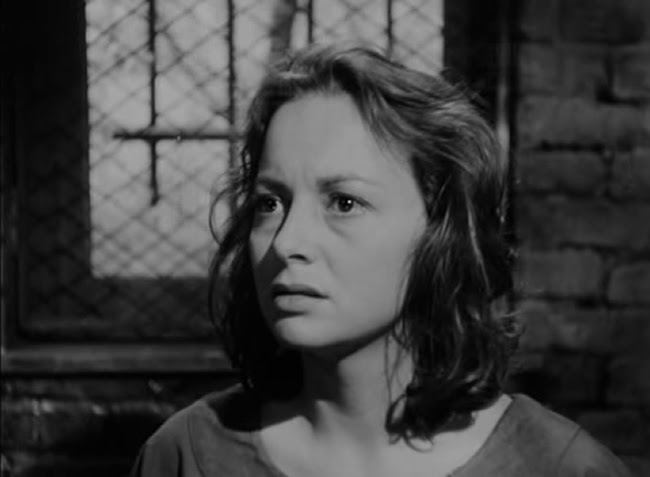 The experience of confusion due to mental illness is a difficult thing to really appreciate for those of us who haven't (or think we haven't) experienced it. There are examples of film and literature that do a brilliant job conveying something of what it is like. 1948's The Snake Pit isn't one of the best but it is very good, particularly for Olivia de Havilland's performance. 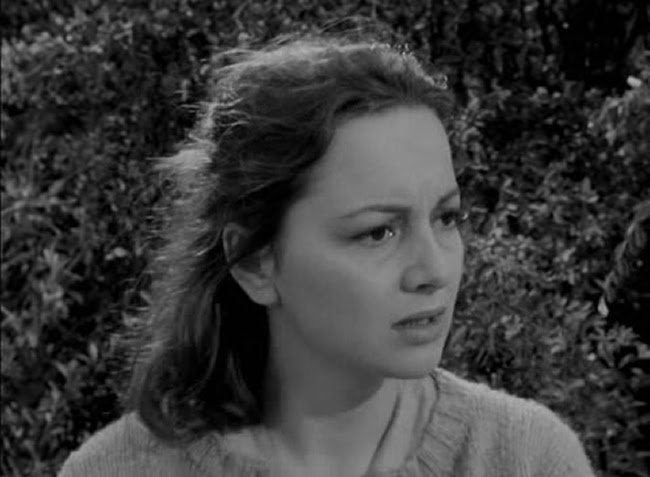 The first few minutes are the best in the film. It opens with just her face as she responds to a voice from off screen asking her questions about herself in a cool, professional, but gentle manner. They sound like real questions, but then she's unsure there's someone truly there at all. The voice asks her if she hears voices to which she replies she hears this voice.

This scene more than any other in the film gives you the a real feeling of her character's, Virginia's, disorientation. As she's led into the mental institution, we have a better idea of where she is than she does but like her we know little about her. She can't remember if she's married or how she got there. 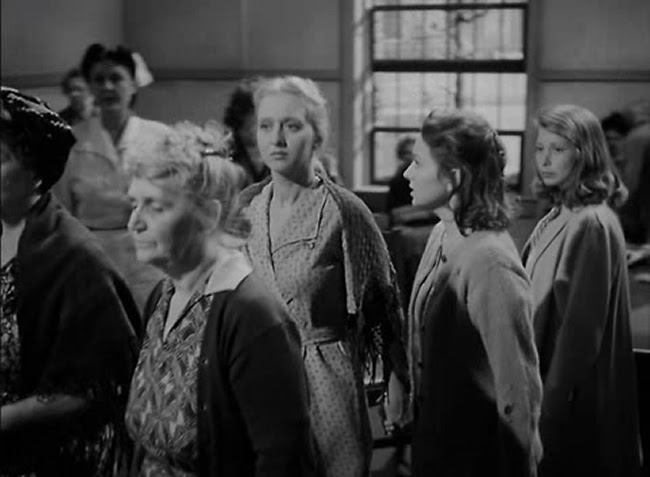 The film lets up on this finally for a scene where Virginia's doctor, Dr. Kik (Leo Genn), and her husband, Robert (Mark Stevens), discuss in detail her story leading up to the breakdown that has confined her to the mental hospital. Much like Nightmare Alley or Hitchcock's Vertigo, Psycho, or Marnie, the film is much better when it's not trying to explain things. 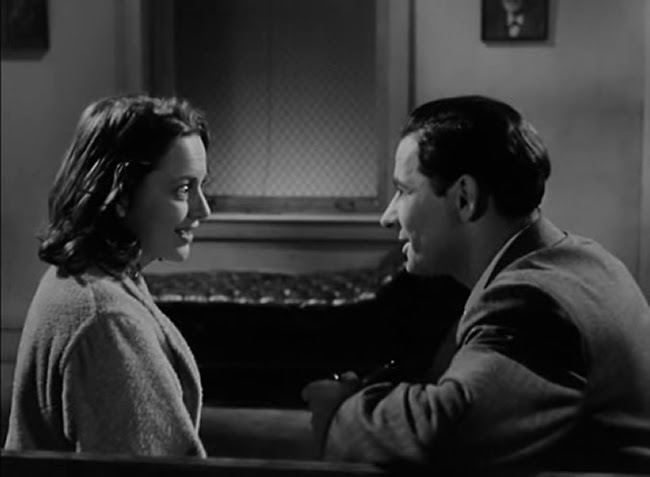 I liked Leo Genn in this movie though I can see why many people would find him insufferably smug. I think having seen him even more insufferable in Green for Danger may have made him just the comforting authority figure he's supposed to be in this film. Still, listening to him explain to Virginia the nature of her issues is laughably bad. A little portrait of Sigmund Freud stares irritably at him as though to say, "You know nothing of my work," as he explains to her that her mummy and daddy, daddy in particular, didn't show her enough love when she was little. And that's why she loses her memory and becomes borderline homicidal when someone expresses affection for her. 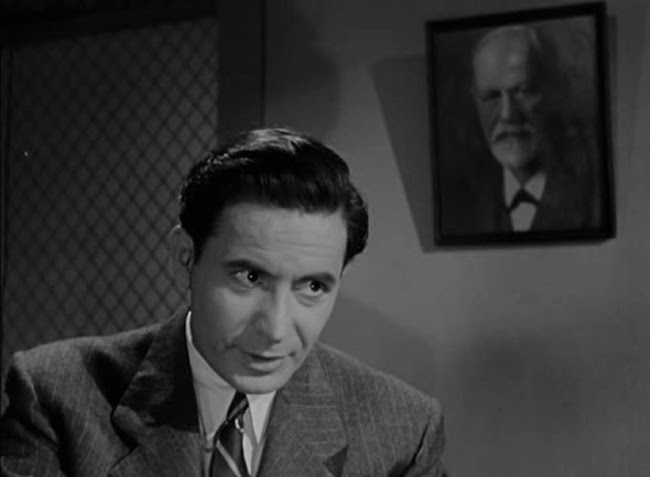 Though I would argue the film's not as sexist as some claim. Neither Dr. Kik or any of the other doctors claim she needs to submit herself to a man, rather they come to the point where it's important for her to realise that a husband can't be her father. 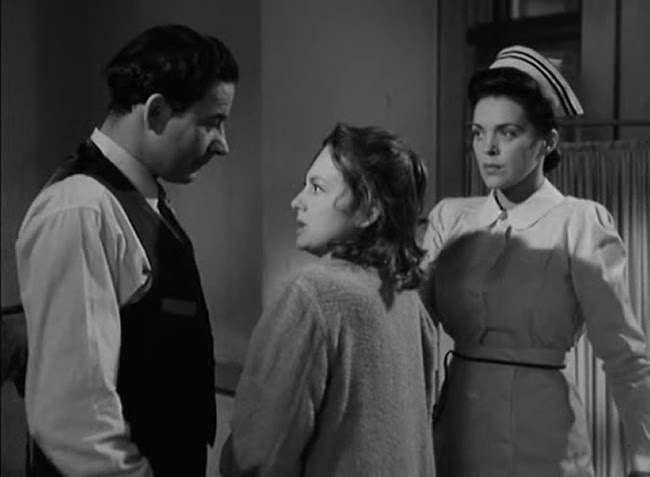 In addition to de Havilland's performance, the film has some other good points, including its portrayal of the petty nurses who mistreat the inmates and an effective scene near the end where Virginia finds herself unjustly placed among the tough cases in Ward Five. A nurse scolding inmates for stepping on the rug is amusingly followed by a bow-legged old woman dancing on it while singing "Sweet Georgia Brown". 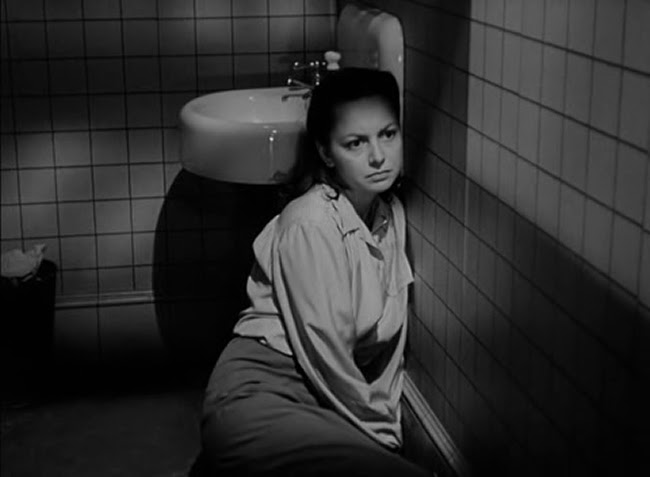 But de Havilland's performance is the best part. Her voice over as she tries to figure out how much the people around her can tell she's not like them, as she wonders how much she can trust what she sees and hears, sounds perfectly lucid even when she's not, helping to put the viewer in her position.