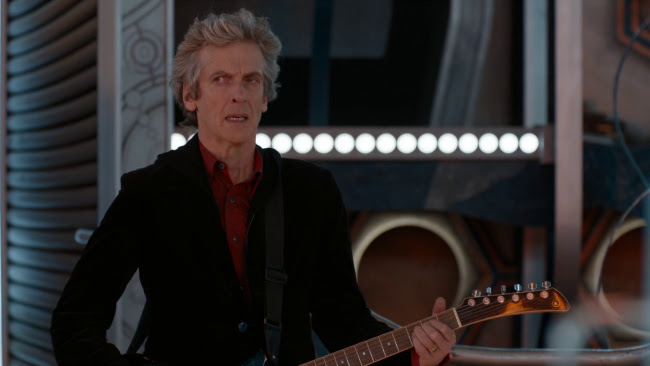 To-day's new Doctor Who is called "The Pyramid at the End of the World" and I guess that's meant in the sense of The Restaurant at the End of the Universe--I wonder if the title was intended as a reference to former Doctor Who script editor Douglas Adams. It was a good episode in any case, written by Peter Harness and Steven Moffat, it put the protagonists through some moral dilemmas on a global scale featuring a very clever, effective villain. 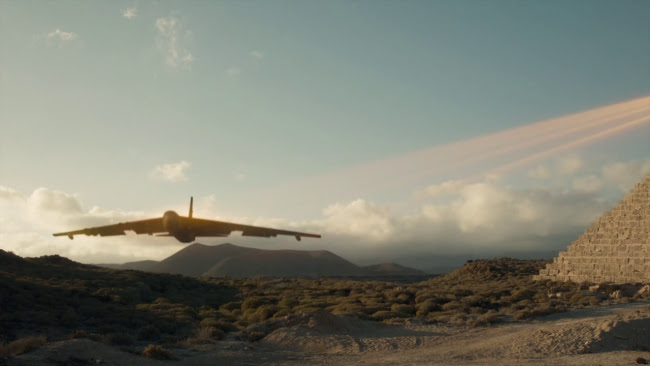 I really, really love how the monks are offering aid only for complete consent. Though they do seem to be pretty picky and they may be their own worst enemies in this regard--but it's almost like a reply to the idea that Negan on Walking Dead can rule entirely through fear. The monks know, as the Doctor (Peter Capaldi) points out, fear is nowhere near as effective as love. But it's weirdly funny how totally inept the monks are at inspiring love. It's, forgive the phrase, blind luck that things work out their way. 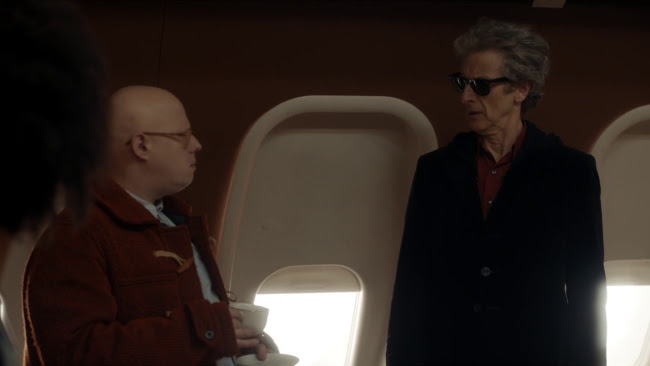 I guess the Doctor just learned a lesson in how it can backfire when you don't tell your loved ones about your troubles. Though, to be fair, it would be hard to see this scenario coming and I'm still not sure how Bill's (Pearl Mackie) consent ends up handing over the whole world. But who knows how the monk's magic works. 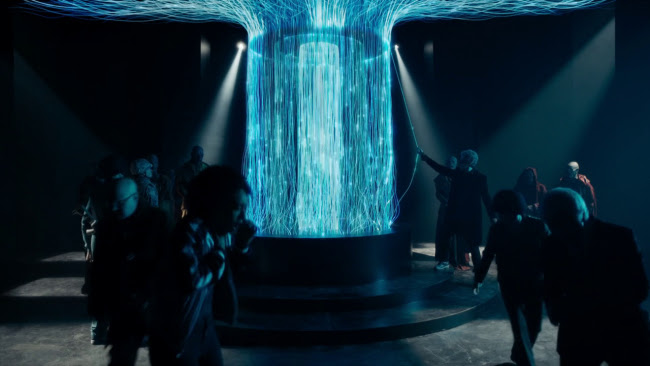 I loved how the simulation turns out to be a bunch of threads, like these monks, who I still think are related to the Cybermen in some way, are the Furies. The idea of them only being able to take over by consent resonates with globalist politics, or the relationships the Orange President mentioned by Bill has with foreign powers. I assumed these episodes were filmed before the election but I guess not. Which means the simulation had the wrong U.S. president? Seems like a pretty big mistake for something that's supposed to be so eerily accurate. 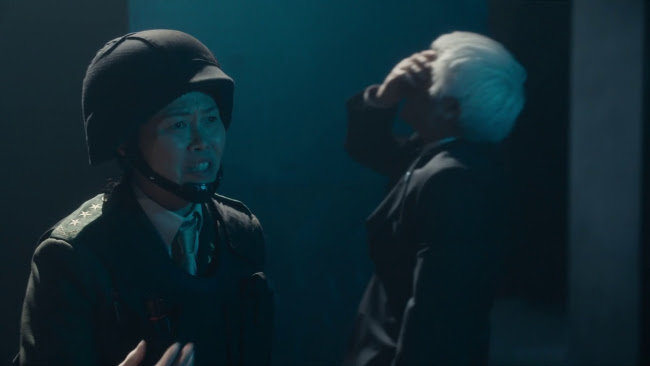 "Pyramid at the End of the World" features the first major Chinese character, Xiaolian (Daphne Cheung), on Doctor Who since The Talons of Wang Chiang in 1977*. I'm not sure but I think Togo Igawa as the U.N. Secretary General may be the second Japanese character ever, after the Torchwood character Toshiko Sato's brief appearance in "Aliens of London" from 2005. My happiness at the appearance of such characters isn't so much a desire for political correctness but from the fact that I've always wanted Doctor Who to explore Earth as widely as the Doctor's supposed to have. This was part of the original concept of the show, after all, though I suppose it is cost prohibitive. I guess to-day's audiences aren't likely to accept the cardboard sets seen in the First Doctor's "Aztecs" serial. But since there's a mandate for diversity anyway in casting it would be nice if the show took it as an opportunity. This is an area where the audio plays have definitely outperformed the television series.

*Correction courtesy simon-on-the-river3 on Kinja: There was a Chinese character played by Burt Kwouk in 1982's Four to Doomsday and a Chinese actress, Ling Tai, in 1989's Battlefield. Hong Kong actor Yee Jee Tso was in the 1996 TV movie. That’s still not a whole lot.