Everything Happens to Him 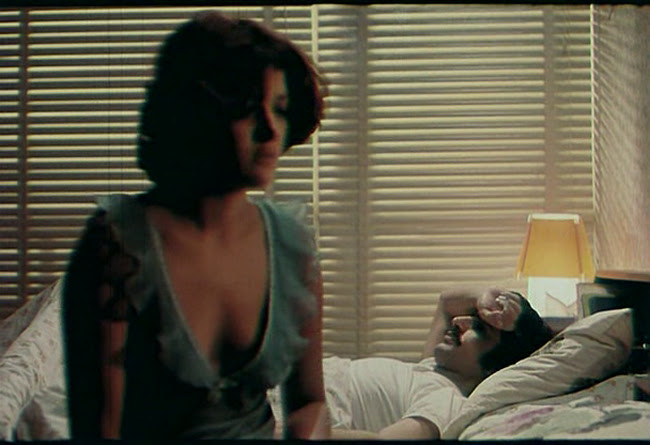 Mahmad Firouzkoui is just too meek to overcome a streak of extraordinarily bad luck in 1977's The Report(گزارش). This doesn't stop him from beating his wife though from the tone of the film I think we're meant to think he should be forgiven for this, that he's well within his rights. The underlying misogyny of the film is part of its central idea of the injustice of a man being thoroughly emasculated at work and at home. It has some well constructed scenes and good performances--and one great performance.

Ironically, the best performance in the film comes from Shohreh Aghdashloo as Mahmad's wife, Azam. Her character is written entirely based on her effect on Mahmad--she constantly nags him about going out with his friends after work, she complains about taking care of their kid, she complains he doesn't make enough money. The script never gives us anything from her perspective but Aghdashloo through sheer brilliance in her performance actually does a lot to make up for it. 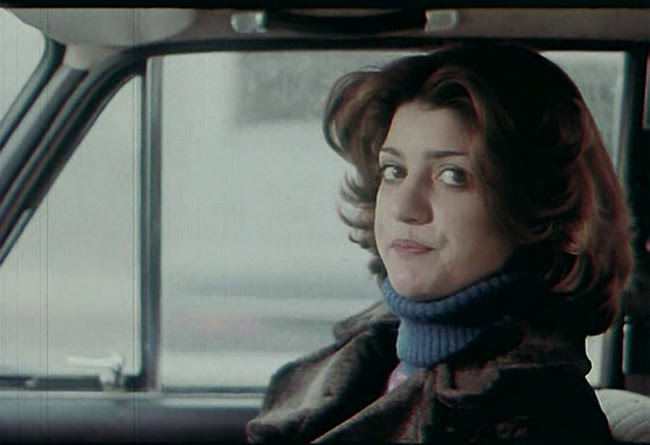 So a film that otherwise would have been a one sided pity party for a much put upon man works out to be much more provoking. Mahmad (Kurosh Afsharpanah) works as a tax collector. He's wrongly accused of embezzlement and is laid off during the investigation. He's frustrated but when he's confronted on the matter he tends to stammer and look at his feet. 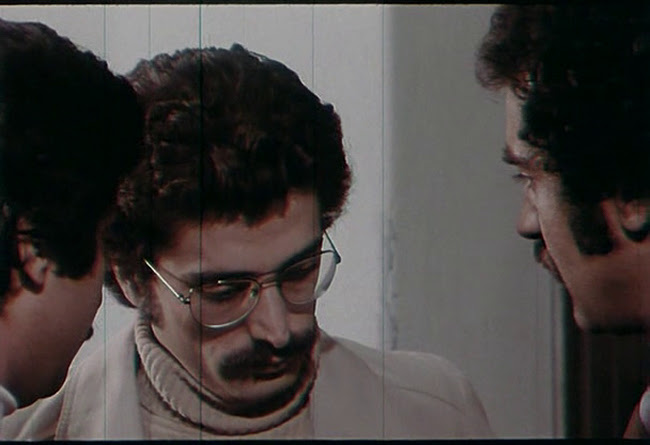 When he goes home, it's to the constant nagging of Azam and their arguments become worse as it becomes clear they can no longer afford their home. The tension in these scenes comes across really well. The director, Abbas Kiarostami, uses long takes of the actors exchanging dialogue, giving it a stage play quality. The couple's young daughter, when she laughs or cries, is clearly not acting but her behaviour is always seamlessly incorporated in the scene. 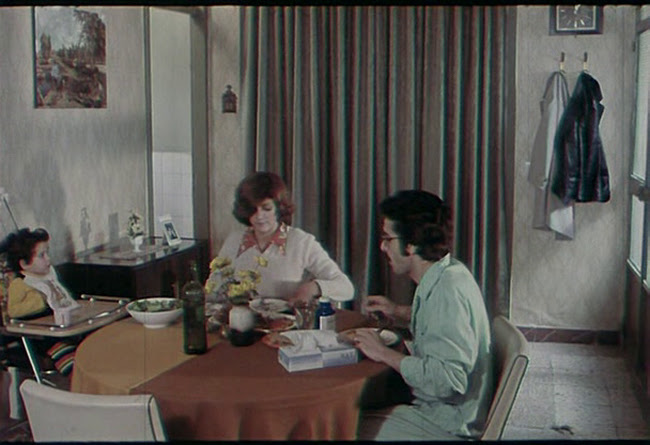 I felt really bad for the kid because there are moments when the director must have intentionally made her cry. I guess there's no other way to get the scenes but it's one of those moments where I'm not sure people should go that far for art. I know I couldn't do it. 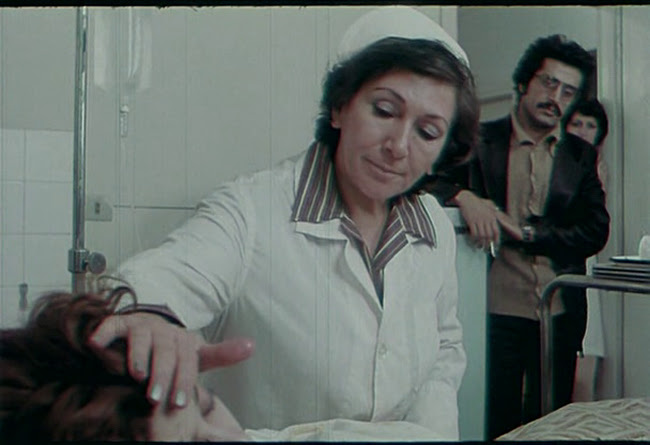 The film also has some very good compositions, especially near the end. The climactic episode, where Azam attempts suicide, hits a pinnacle of misogyny as we're clearly meant to feel worse for Mahmad than for Azam as he's faced with the nurses caring for her asking with passive reproach, "Did you beat her up?" The doctor at the clinic knows right away what happened because apparently the clinic receives women regularly who've overdosed on the kinds of pills Azam took, the implication being that Azam may have been only trying to get revenge on Mahmad.

Again the pair repair to coffins lined
And trimmed in cash and coin reclaimed in glass
Replete with empty stares like sleep resigned
Without the thought of rest the night to pass.
Into the light refracted white the prey,
A hunted hat, appearing just above
The hedge, a canny puppet clear as day
Desisted flight and turned to throw a glove.
A strike of acid dries the lemon through,
Deprives the battery of taste before
Electric eyes request to know just who
Could sew the path up to the only door.
The engines cull the vapour from the rock
Inside the face; a deftly hidden lock.