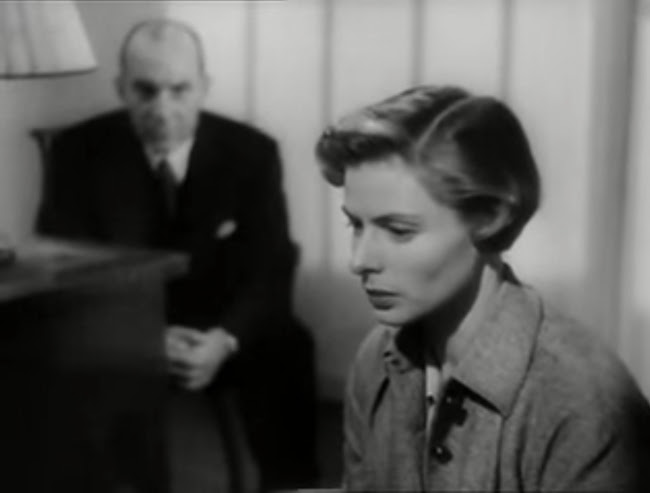 The economically privileged have always been adept at rationalising the suffering of lower classes who make the existence of upper classes possible. The second half of Roberto Rossellini's 1952 film, Europe '51, may seem like overwrought melodrama but the idea that a society woman would be called insane for suddenly befriending and working for the poor sadly does not seem all that far-fetched. The film is beautifully shot and Ingrid Bergman gives a wonderful performance as the protagonist, her beauty and talent irresistibly drawing the viewer into her perspective as woman trying to swim against the current of a society where the idea of greed as a virtue is so deeply embedded. 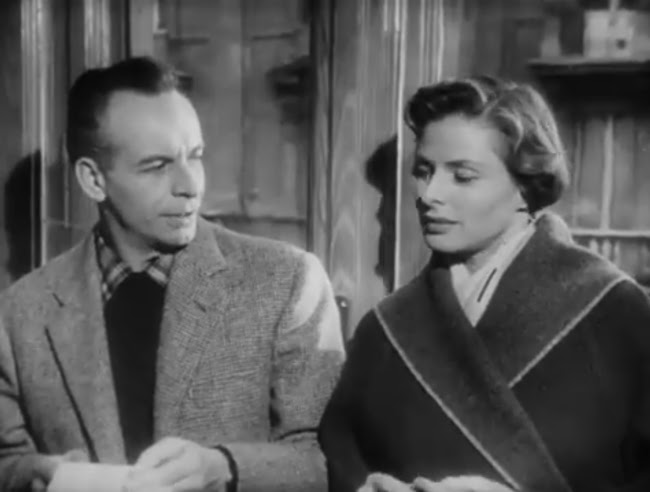 She's not quite so alone at first--one aspect of the film that ensured it could never have been made in 1950s America is Irene's (Bergman) Communist cousin, Andrea (Ettore Giannini), who takes her on a tour of Rome's slums to show her some of the people his organisation assists. He presents arguments about the impossibility for many people to afford basic, essential healthcare. It's only when he begins to argue the need for a violent government overthrow that he and Irene part ways ideologically. 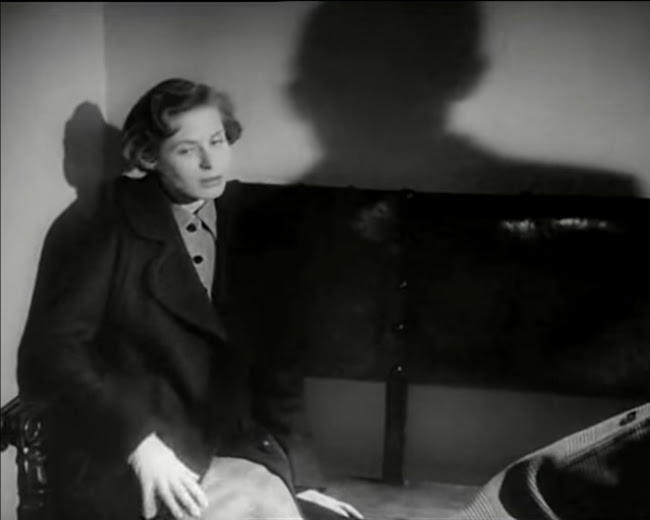 Irene is the wife of a wealthy industrialist named George (Alexander Knox) and we're introduced to the two as they're busy preparing to host an expensive dinner for some well-connected friends. We learn that their lifestyle might be causing them to neglect their young son, though one of the things I liked about the movie is that it's not clear that the parents are really bad to the kid or if he's being unreasonably needy. When he dies after complications due to an act of self-harm, Irene's guilt leaves her with a desire to embark on selfless endeavours, which prompts Andrea to take her under his wing. 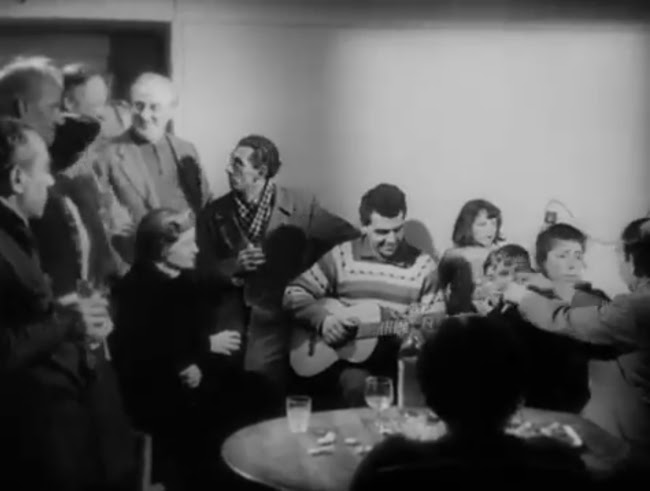 It's not long, though, before Irene is going back to the slums on her own. Even among the poor there's a hierarchy, as the otherwise friendly families in the slums turn their noses up at a prostitute who's dying from tuberculosis. Of course Irene cares for her--Irene even works a shift for another woman at a factory, a place which Irene later describes to Andrea as Hell. 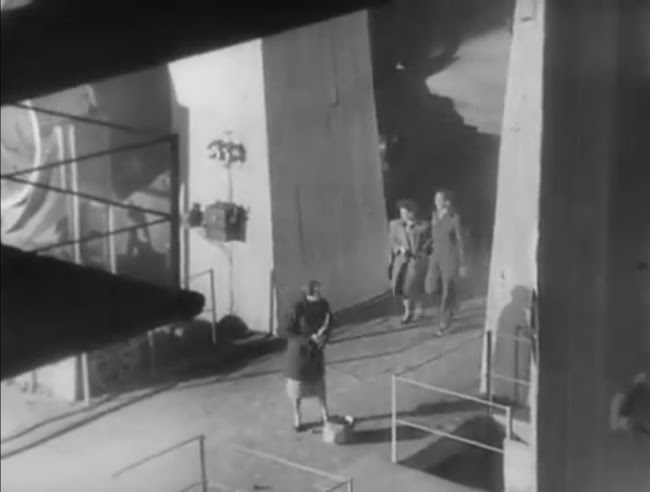 The circumstances that lead to Irene being committed to a mental institution don't really make sense but the senselessness with which people respond to her tireless altruism is all too credible. In one especially insightful scene, Irene finds herself arguing with a priest who awkwardly tries to tell her that empathy should only be confined to one's social circle while couching his words in rhetoric that still sounds godly and generous.

The ideas put forward in this film weren't only difficult for its characters to confront, the film itself was censored in a variety of ways in Italy and the U.S. Criterion has released a very nice restored blu-ray edition that includes both the English and Italian versions. The English version is much better--in the Italian version Bergman's voice was dubbed by another actress--though the people in the slums really don't seem like they should be speaking English. The blu-ray menu handily lets you switch between the two versions at any time.

The kilts at prices cut to knees suspend
All claims to bony fists exchanged for fun,
No thought received for glasses which depend
On moonless fungi slapped to risk the sun.
Some centuries'll pass before the dust
Can break the jackets hugging books at home,
At school, at work, about the angry bust
Of man unknown but bald to show his dome.
The heated case absorbed the counter late
So far beyond the setting sun a veil
Withdrawing showed a lack of face, the pate
A blank, an empty page to log the sale.
A tranquillising pulse usurps the red
There's hotter things to-day that must be said.

Posted by Setsuled at 12:51 PM
Email ThisBlogThis!Share to TwitterShare to FacebookShare to Pinterest