There are Other Stories, I Guess 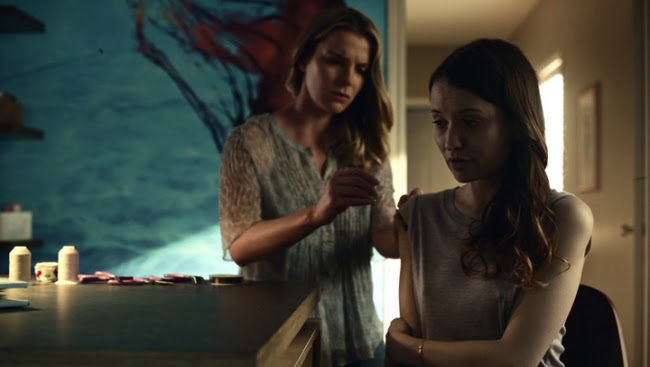 It's a struggle to think about any other TV show after Twin Peaks but I guess the new episode of American Gods on Sunday was pretty good too. It's not its fault Twin Peaks casts such an enormous shadow over it. "Git Gone" (named for the Fiona Apple song?) felt much more like Bryan Fuller than Neil Gaiman, in fact it felt like an especially gory episode of Dead Like Me. Graded on a curve that omits Twin Peaks, I'd give it a 7 out of 10. On a curve that includes Twin Peaks, I'd give it a 1.5 out of 10. 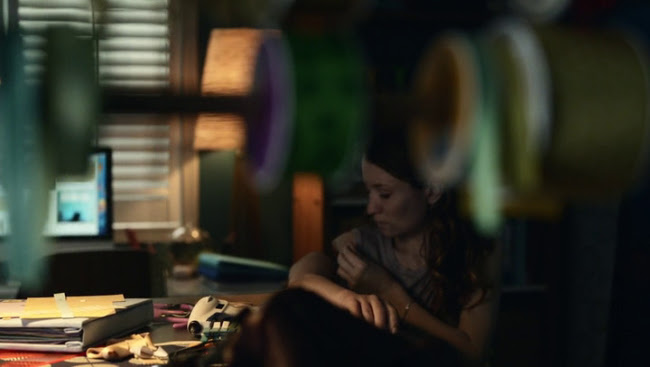 So now Laura Moon (Emily Browning) is a more developed character than anyone else on the show. I didn't see that coming. It's a reflection of the difference between writing a novel and writing for television--this episode, which adds a great deal of material not found in the book, has the advantage of being conceived almost entirely for television while everything else is forced to adapt. Part of the inherent problem in this is that so much of a novel with a limited third person protagonist depends on you knowing what that protagonist is thinking, getting their thoughts explicitly, and so far American Gods has mostly avoided voice over narration. This problem is compounded by the fact that Gaiman intentionally created Shadow as a character who's difficult to pin down--it's hard to guess his heritage, his personality is very contained--he's mysterious. This serves the dual function of making the story more about what Shadow discovers than about Shadow himself and helps weave the mystery of his destiny. Shadow is his experiences. 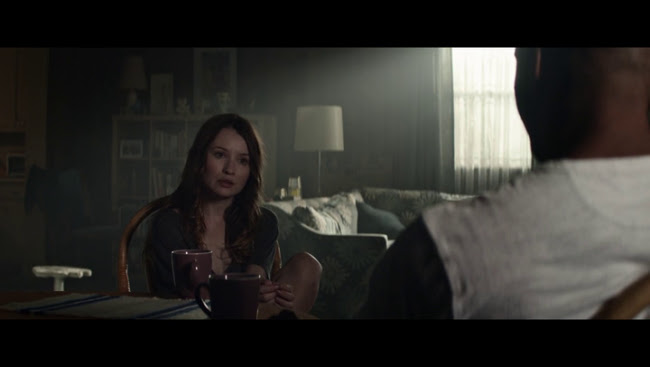 Bryan Fuller has taken a detour to establish Laura as almost the polar opposite of this. And it's emphasised from the way Shadow (Ricky Whittle) expresses the fact that he's happy with her and seems completely unable to understand her discontent. Fuller has created her as a queer figure (as established in Queer theory), spending an entire episode explaining why she died with Dane Cook's cock in her mouth (and certainly, that is baffling). I usually don't have patience with fiction that expects me to sympathise with someone for cheating on their partner but Fuller made me kind of get it in this case. Laura is fundamentally dissatisfied with existence and she's addicted to the adrenaline of rough sex, danger, and transgression to compensate for an unfulfilled desire she can't even define. 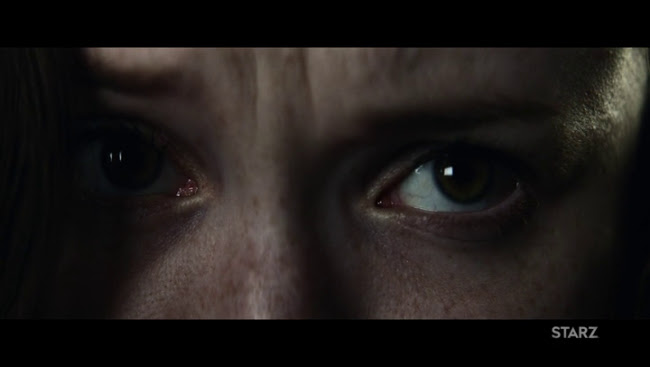 I wonder why Emily Browning was unwilling to be naked on this show. Is the show not worthy or were the nude scenes she did in the past done because she felt coerced by the system? One thing's for sure, the fact that we don't actually see her with Cook's cock in her mouth really hurts her death scene. The tight close-up on her eyes was really awkward. I guess there is a limit to what you can show on Starz, or more likely to what Browning was willing to do.

I'm not sure why she encounters Anubis (Chris Obi) if she believes in nothing. Because she worked at an Egyptian casino? Her dodging the test where her heart's weighed against the feather keeps the impression that her self-loathing based on her desires is irrational--really, most characters would become a lot less interesting once you cosmically establish them as definitely good or evil. But I don't quite buy her desire to stop the test or her ability to interfere with it, I think the subject ought to have been avoided entirely. 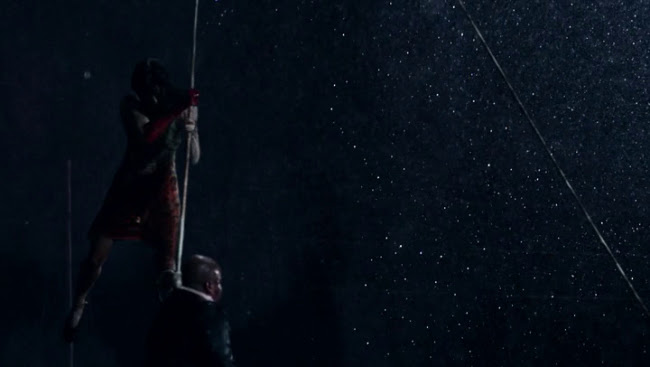 I'm also not sure why she gets super strength when she's resurrected but it was a cool action sequence. It makes the story feel a bit more like a conventional superhero tale--she's proven her worth in combat.

So that was a decent episode of Dead Like Me American Gods. I look forward to the next episode of Twin Peaks.