Marriage for All Ages 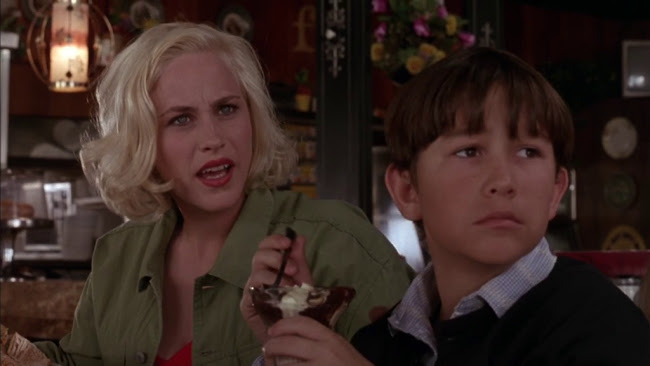 Okay, you may never trust me about a movie again, but I have to say it--I liked 1994's Holy Matrimony. The final film directed by Leonard Nimoy, it's my favourite film about a little boy and an adult woman falling in love--yes, I like it more than Harold and Maude. It's a comedy, but it succeeds not so much with laughs but with a well executed, simple hearted sweetness.

The film stars Patricia Arquette as Havana, a woman who works as a Marilyn Monroe impersonator at a county fair. She idolises Marilyn and dreams of making it big one day. She and her boyfriend, Peter (Tate Donovan), rob the place and are forced to flee to Canada and to the community of Hutterites where Peter grew up. 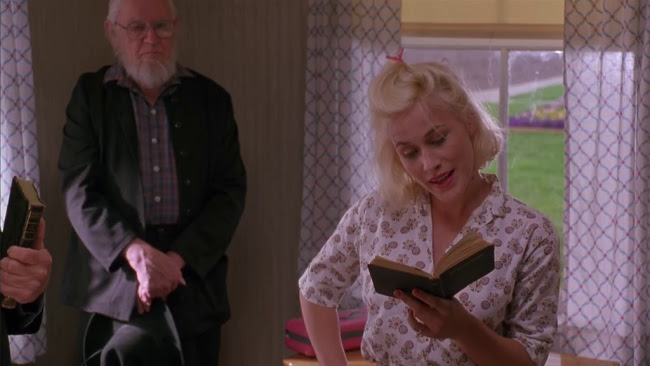 One thing leads to another and, before long, Peter dies and, thanks to the community scrupulously adhering to a passage in Deuteronomy (unlike real life Hutterites, according to Wikipedia), Peter's twelve year old brother, Zeke, is forced to propose marriage to Havana, which she accepts so she can hang around and find where Peter hid the stolen money. 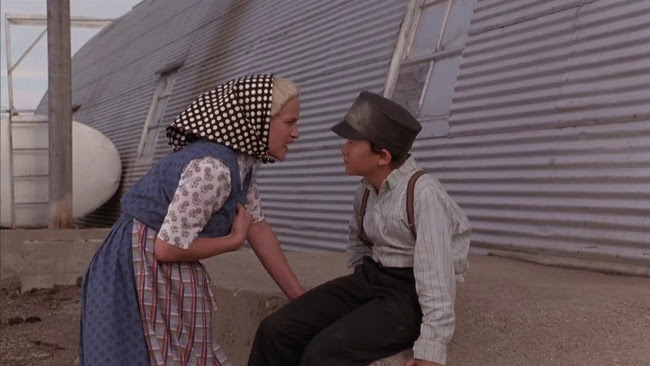 It's a silly, high concept premise, yes, but it magically works. The lead performances, and the genius in casting the leads, is a big part of it. Arquette is dressed mostly like her character in True Romance (and looks amazing, of course) but Havana is a lot more prickly than Alabama. Patricia Arquette, with her ethereal faint voice, is fascinating when she plays ornery. Zeke, meanwhile, is played by Joseph Gordon-Levitt in his first role, and he's really good. 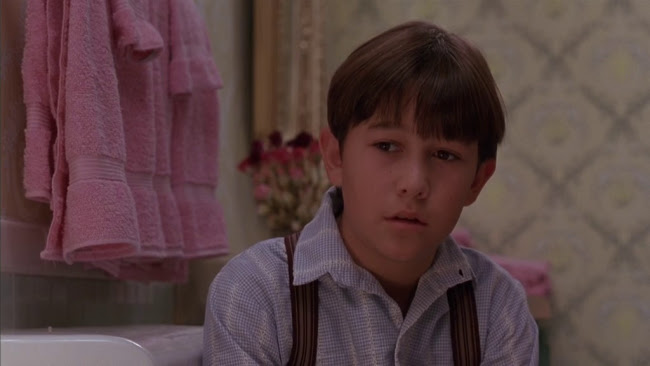 He's not pitched as a super-cute, bratty 90s kid as seen in Home Alone or Problem Child. He's honestly trying to be a man for Havana and it's genuinely engaging listening to the two argue about morality and propriety. 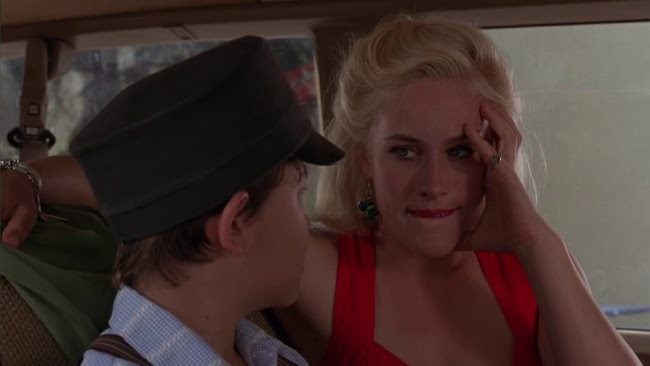 You can see a mile away it's a movie about compromise between discipline and freedom but it doesn't come off as too preachy. Mostly it's just nice watching these two characters.