From One Suit to Another 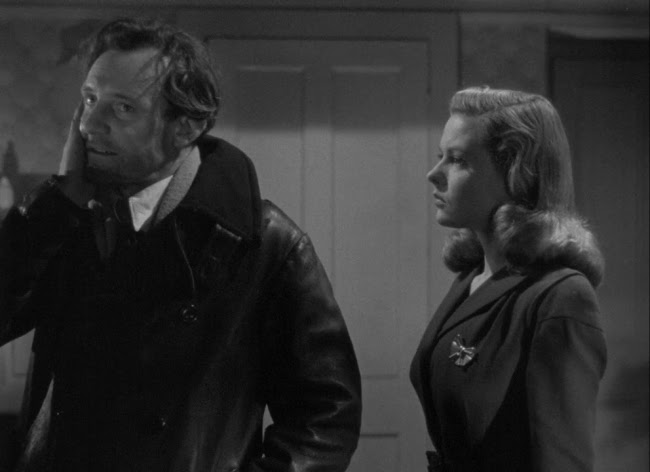 Films noir are, in part, reflections of the psychological impact of the horrors of World War II. Few films noir show this more explicitly than 1947's They Made Me a Fugitive in which a former RAF pilot and prisoner of war turns to a life of crime. Constantly finding himself getting more than he bargained for and being punished for crimes worse than he's committed, Clem finds himself in a painfully murky realm. Reflected in great visuals of drenched, grimy stone alleyways, the sense of being trapped by new realisations of the human capacity for cruelty is reasserted again and again. This effective film also spends a great deal of time focusing on how women fit into this world as victims and as perpetrators of crime. 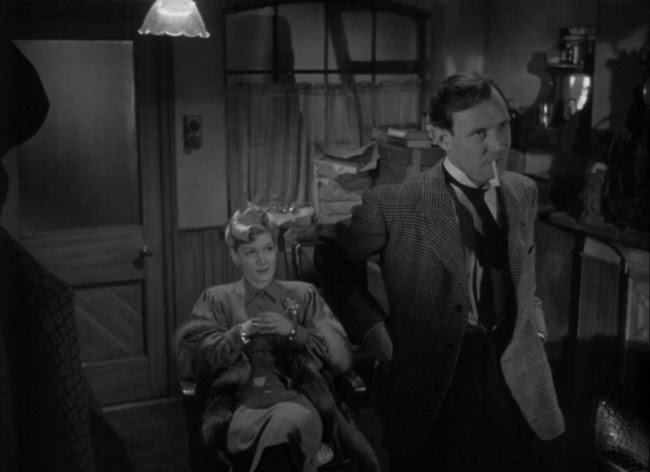 Trevor Howard, especially bitter and dishevelled, plays Clem, whom we meet after the gang who recruits him. Led by an unambiguous psychopath who goes by Narcy (Griffith Jones), short for Narcissus, they use a phoney mortuary to move stolen goods in coffins. Narcy brings in Clem because he says they need someone with class, something he says Clem was born into. 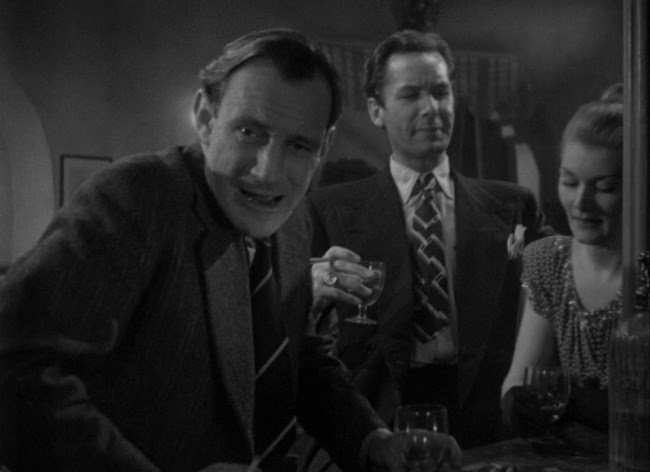 This statement is immediately brought to the ironic turn of Clem's introduction where we see him completely sauced at a tavern with his girlfriend and partner in crime, Ellie (Eve Ashley). He sobers up for the job, though, so he has the wherewithal to argue about the first of many things he doesn't like--the stolen goods turn out to be drugs. 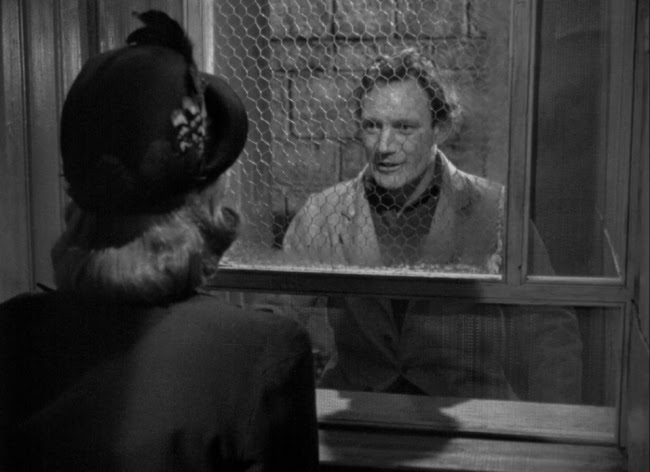 Before long, he's framed for murdering a cop and Narcy's stolen his girlfriend. In prison he meets Sally, played by Sally Gray who's billed before Howard in the credits. She's really good--beautiful, cool, and with a constantly simmering edge. She visits Clem, claiming to the guards to be his sister, despite knowing him only by reputation. She's connected to Narcy's gang through her friend Cora (Rene Ray), girlfriend of the man who killed the cop Clem took the fall for. It's not really clear why Sally's so fascinated with Clem except she's the only one who knows how Clem's been railroaded without having a reason to feel thankful for it. 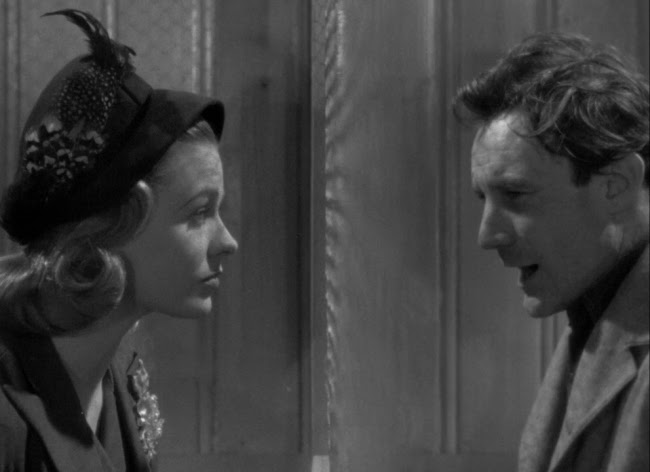 Unsurprisingly, Clem doesn't really believe she's trying to help him. With all the bad breaks he's had, it's no wonder he doesn't trust anyone and Howard conveys this bitter, well-earned pessimism convincingly with a perpetual harsh grin. All this distrust doesn't prevent him from running afoul of another murder frame, this time from a woman (Vida Hope) who rightly observes she can easily pin crimes on a guy the world already has pegged as a killer. This is nicely juxtaposed with him telling her about how his role was defined for him when he wore a uniform. Now he finds himself being drafted into the role of killer but more blame put on his head for it. 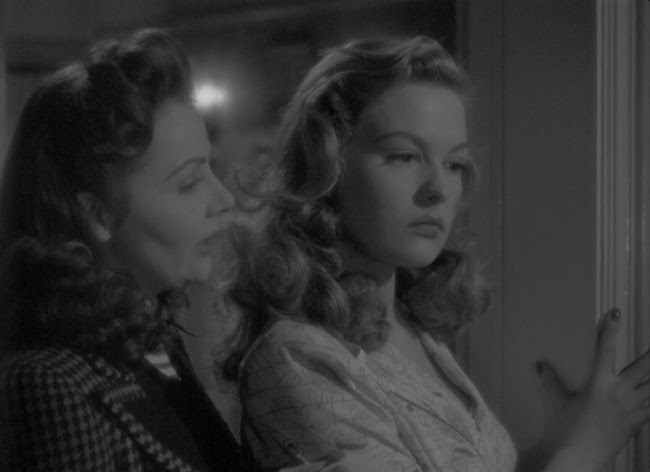 Sally and Cora both suffer a lot of abuse and both, Cora in particular, have to bear a burden of knowing they hurt someone and feeling responsible even if the alternative was taking a beating. The film makes its point pretty sharply before concluding with a fantastic, messy fight sequence in the mortuary. Involving several people, it's wonderfully edited with seamless shifting from one point of view shot to another establishing who's lost a gun, who's reaching for a gun without someone else noticing, who's exposed to potential gunshots or punches. No-one in the scene fights like Superman, the fist fights dissolve almost to tumbling that's never ridiculous because an atmosphere is kept up reminding you how deadly serious it all is and how precariously everyone's perched on the edge of doom. 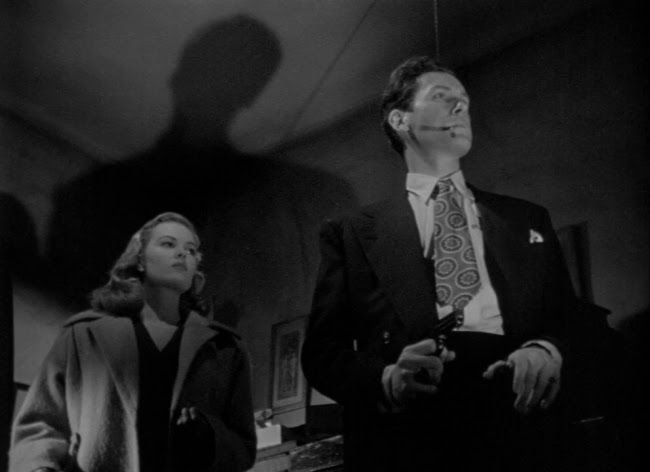