There Must be Flowers Here 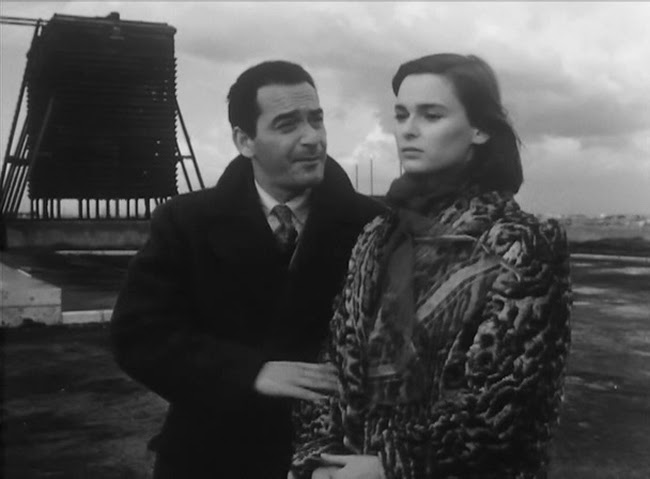 The film industry can be so good at making things seem really important that the consequences for an inevitable disappointment can be catastrophic. A young woman's extraordinary beauty suddenly moves her from a sales career to a movie career in 1953's The Lady Without Camelias (La signora senza camelie), an event that leads to a gradual downfall as she and people around her misinterpret the significance of her beauty in a variety of ways. A Neorealist film about an unrealistic industry, directed by Michelangelo Antonioni, it displays keen insight into human nature with a wonderful performance by Lucia Bose as an actress incapable of wonderful performances. 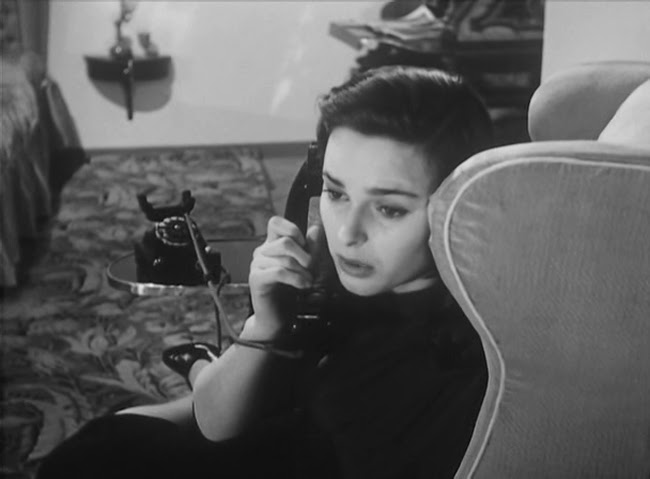 Clara (Lucia Bose) has been plucked from a retail career to star in a film about an elicit romance, a romance that becomes even more elicit as the filmmakers realise just what an attractive star they have and the producer, Ercole (Gino Cervi), decides to see how far he can push the censors. Meanwhile, the film's screenwriter, Gianni (Andrea Checchi), is falling head over heels for Clara. She doesn't seem very enthusiastic about his advances, but she doesn't seem to mind them, either, and finally she agrees to marry him with all the passion of someone doing a minor favour for a friend. 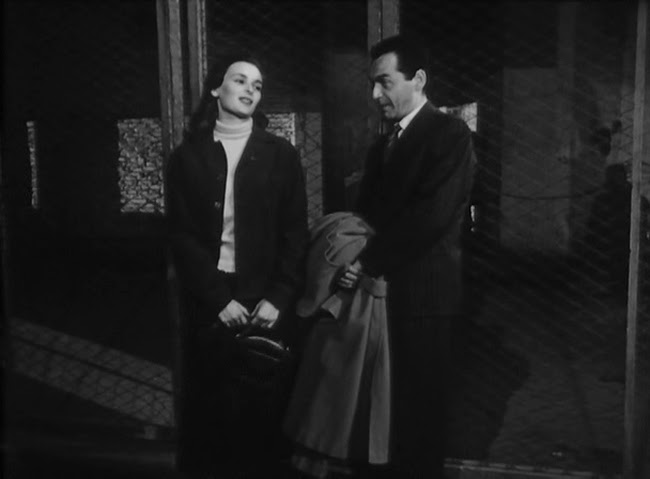 This spells immediate trouble for the film, though, as Gianni becomes so possessive he doesn't want Clara in any halfway sexual scene. Soon the whole production is scrapped and replaced by a new, very chaste project in which Clara will play Joan of Arc. As with everything, Clara shrugs and goes along with it. 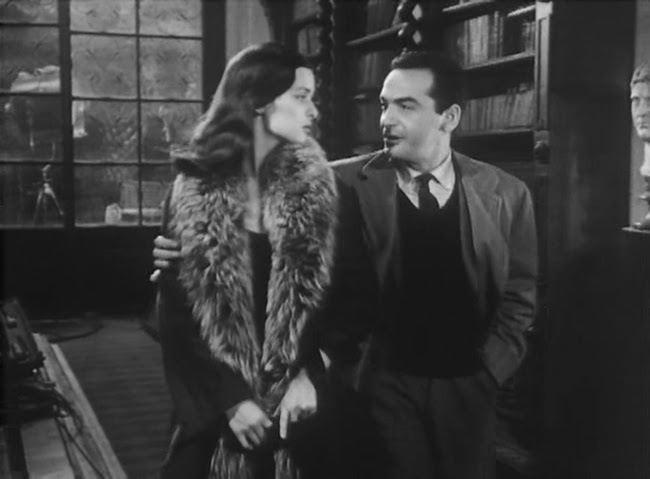 Clara seems happily passive with everything until somewhere along the line we see her getting this vague, growing feeling that something really important should be happening. Maybe it's all the glamour surrounding the film openings, all of the endless fawning and flattery from filmmakers and press, all precipitating a debut in the Joan of Arc film that falls short of expectations. She impulsively decides to run away with Nardo (Ivan Desny), the man she's been having an affair with, but he seems shocked and confused she ever considered their relationship to be that serious. She has a serious talk with a famous actor, Lodi (Alain Cuny), the only one who really seems to have an idea what her problem is, and decides she only wants to take serious, meaty roles, but doesn't have the patience to complete an acting class. 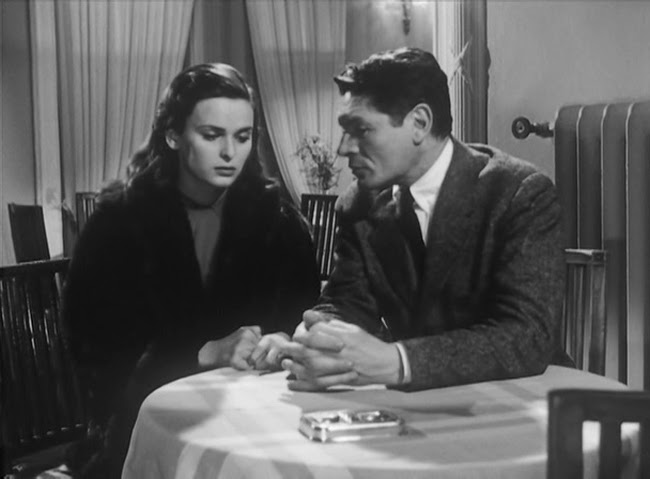 If she was happy as a sales girl, why is she so bitterly discontent with a sand and sandal film a director offers to her later in the film? The film subtly shows how a community of delusions fosters the destructive delusions of an individual. Gianni falls in love with this actress on display daily but his love for her physical beauty manifests as a possessiveness because there was never really any substance to it. Like Clara about her own career later on, there's no real understanding of why all this is so important, only the sense that it definitely is. Gianni doesn't know how to protect his relationship with her because he doesn't understand the nature of the relationship itself. 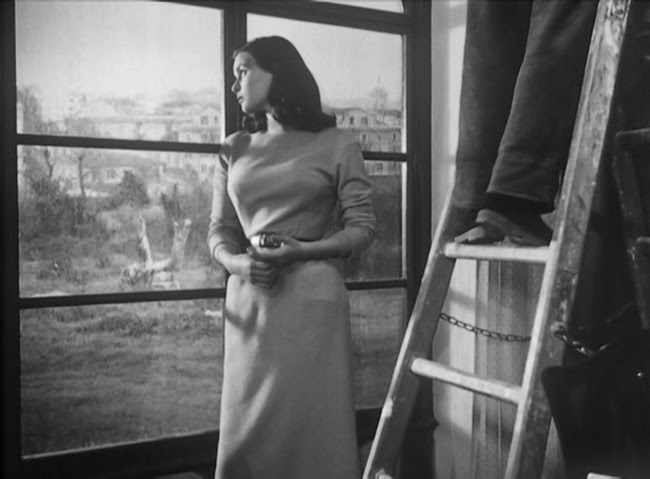 Using a lot of real locations and, aside from Bose and Cuny, unglamorous performers whose lines blend over each other in the fervent, manic world of filmmaking, The Lady Without Camelias provides a very credible glimpse into this vast ego-making machine and how it drives people to despair.