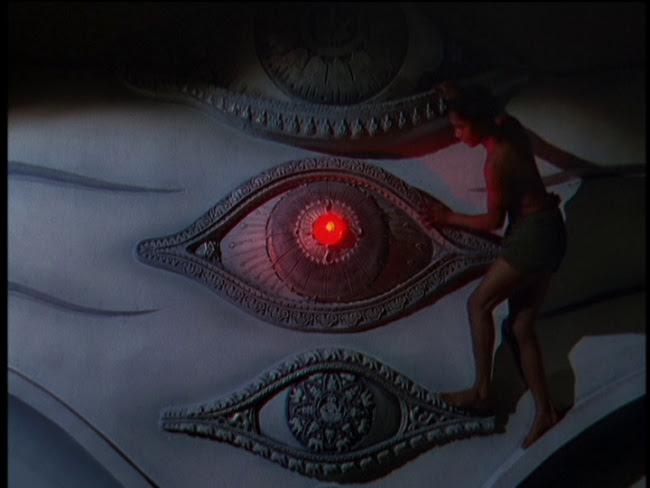 I'd been in the mood for some good fantasy fiction lately and rarely have one of my wishes been granted more efficiently and effectively than when I read the new Sirenia Digest last night. "Which Describes a Looking-Glass and the Broken Fragments", the new story by Caitlin R. Kiernan contained in the Digest, takes its name from the first segment of Hans Christian Andersen's "The Snow Queen". Like that story, it's simple and beautiful while also having complex and intelligent depths that are both immediately discernible and conducive to long contemplation. It's certainly one of the best fantasy stories I've been exposed to in years, in any medium.

Most people who are aware of "The Snow Queen" to-day know it as the basis for the Disney film Frozen though, of course, the Disney film bears very little resemblance to the story (I went over the differences and similarities between the two in my 2014 review of the film). The Lady in Caitlin's story is more like the Snow Queen of Andersen's tale than the Disney film, existing as an elemental, destructive force whose presence is felt in the deepest parts of the mind and heart. The story begins with the unnamed narrator and her companion known only as "the hedgehog", a woman whose encounter with the Lady has left her covered with quills. When the narrator asks if the quills hurt, the hedgehog's response is to immediately invoke the psychological impact of the disfigurement and how it inhibits physical proximity. What an eloquent illustration of the hedgehog's dilemma. Caitlin ties the psychological concept to a cause, the Lady, who might be interpreted as a corrosive concept, either of morality or an ideal of purity. I was also reminded of Judy on Twin Peaks, a resemblance strengthened by Caitlin's description of a vast purple sea, and of "Childe Roland to the Dark Tower Came".

The story goes on from there to include another portion that may also be a Twin Peaks reference, with a cooper who has a daughter who's trapped in a well, in this case "cooper" apparently referring to the occupation of one who makes barrels and casks. A good fantasy story uses ideas that aren't translatable to single identifiable counterparts in real life and so we see how the Lady has a different impact and meaning for different characters, the effects of her existence manifesting psychologically and physically in different ways. The protagonist's struggle against the Lady also thereby becomes more difficult as it involves an endless self-analysis, as through the distorted mirror in Andersen's original tale.

Really, an excellent story. Everyone needs to read it.

Also hunting for good fantasy last night, I found myself watching the 1940 Thief of Bagdad again, one of the greatest and most influential fantasy movies ever made. I have it on DVD but I decided to try watching it on the new Criterion streaming channel that launched yesterday. That way I figured I could watch the movie in HD. Unfortunately, the channel seemed to be experiencing technical difficulties and the film struggled to play, coming through muddy at times and at others just completely freezing up. I hope all the kinks are worked out soon because the channel has a lot of content I'd love to see. 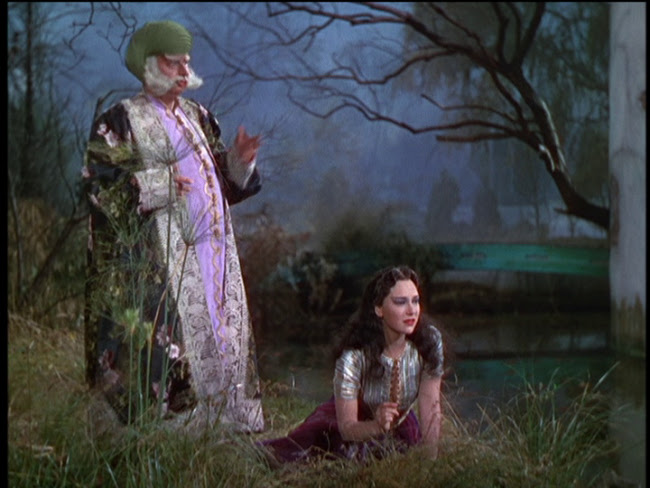