Here or Along the Way 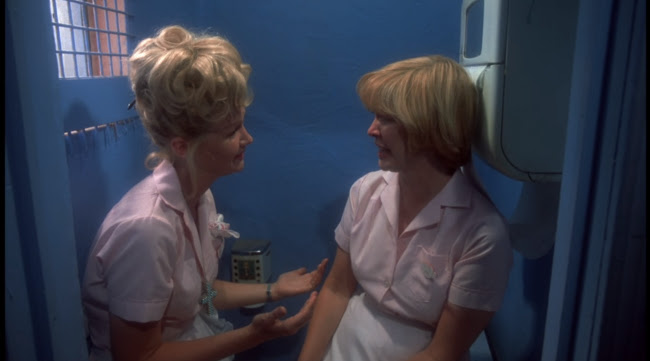 Successive relationships with three men waylay Alice on her journey from New Mexico to Monterey, California. It's not always clear whether or not that's a good thing in 1974's Alice Doesn't Live Here Anymore, a Martin Scorsese film about a single mother scraping by in Arizona after the death of her husband. With great characters and performances set against beautiful, expansive location shots, it's a pleasure to accompany Alice on her journey.

Following a fascinating opening flashback, a 4:3 sequence drenched in red light showing a little girl dreaming of being a singer, we're introduced to a now adult Alice (Ellen Burstyn), discontent in a marriage to a taciturn truck driver (Billy "Green" Bush) with a bratty kid named Tommy (Alfred Lutter). This kid is seriously annoying and it's hard to believe he hasn't made Alice lose her mind yet. But I think Tommy mainly works in the film as a personification of Alice's own anxieties. 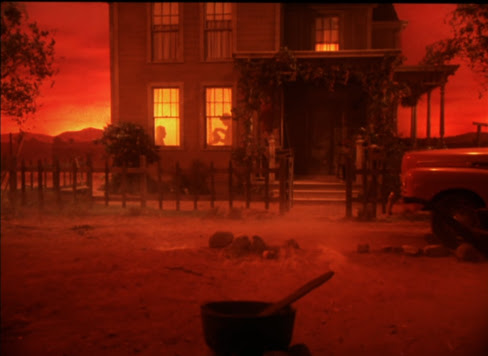 After her husband dies suddenly in a car accident, Alice decides to head back to the brief career as a singer she had before she married Tommy's father. So she and Tommy start heading west and we're treated to lovely shots of desert rolling by while Mott the Hoople and T. Rex dominate the soundtrack. 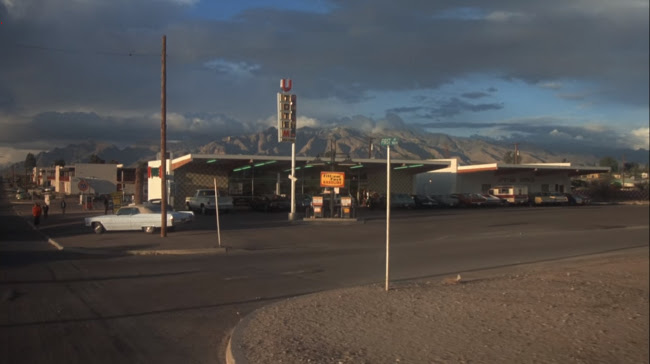 Alice seems to be doing well until Tommy starts complaining about the unlikelihood of her finding a job, about their rapidly depleting funds, and the utter absence of hope for the future. But once in Phoenix, Arizona, after some shopping for new clothes, Alice does manage to find a job singing in a bar, though she had to break down crying in desperation to a bar owner to get that job. 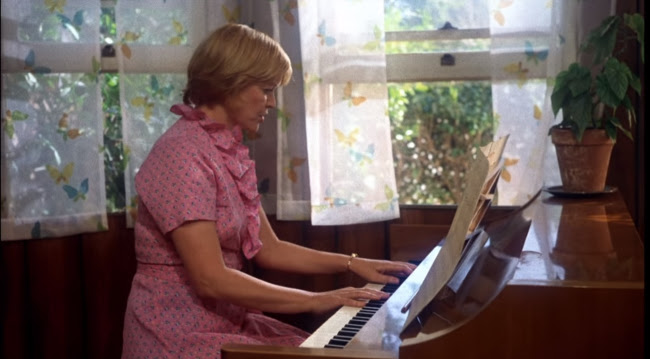 Burstyn has a sweet voice and gives some lovely, soft, distinctly 70s piano bar renditions of Rogers and Hart and George and Ira Gershwin.

The film can be looked at as two episodes following a prologue depicting Alice's life before her husband's death. There's the Phoenix episode and the Tucson episode. In Phoenix, Alice dates a younger man called Ben (Harvey Keitel) and works as a singer. In Tucson, Alice is forced to work as a waitress and she dates a farmer called David (Kris Kristofferson). The first episode ends in a scene of effective, raw violence. Ben turns out to have a temper in a very credible scene depicting a man who responds to discovery of his own guilt with fury aimed at everyone else. What can Alice do but skip town with Tommy? 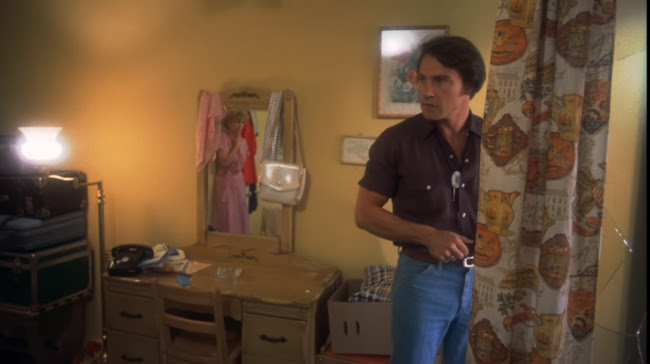 In Tucson, she's accepted among a slightly oddball group of employees of a diner. Her fellow waitresses include a meek woman named Vera (Valerie Curtin) who, in a scene of subtle physical comedy, constantly delivers the wrong orders to the wrong people, and a loud woman named Flo (Diane Ladd) with a raunchy sense of humour. Meanwhile, Tommy befriends a spectacularly wardrobed tomboy who calls herself Audrey (Jodie Foster), though her mother calls her Doris. 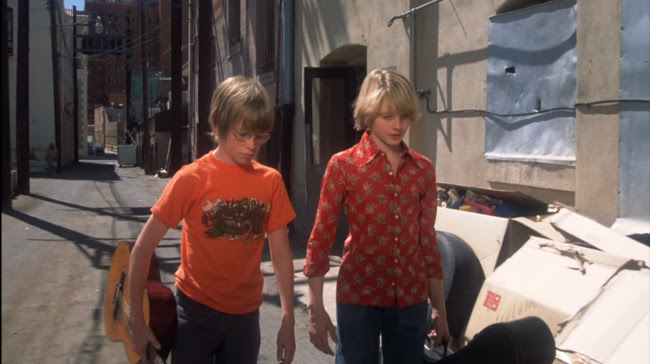 David, man number three, starts hanging around the diner and flirting with Alice, eventually working his way into her life by befriending Tommy. 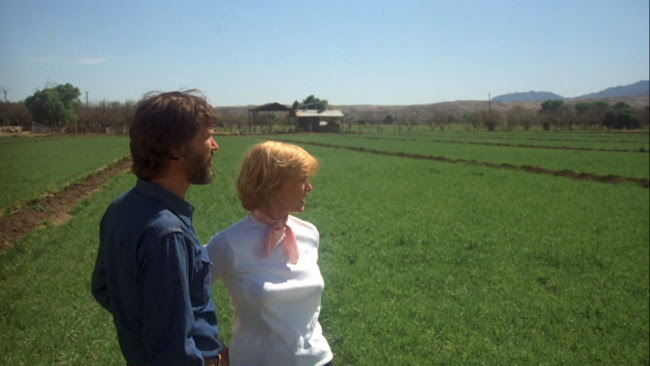 In contrast to the earlier parts of her story, Alice finds herself surrounded by people who consistently demonstrate real concern for her and one another. David turns out to be a pretty sweet guy though there are some aspects of the way he treats Tommy that would probably never fly in a movie or TV show to-day. But he comes off as a decent guy nonetheless. Still, the movie wisely leaves unsettled the question of what precisely Alice needs to find fulfilment. It's certainly a pleasant journey in any case.