Something Vague Must be Done 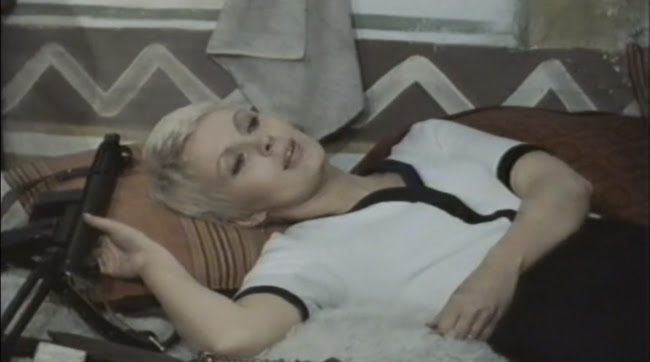 For getting straight to the point, one might commend the title of 1971's Kill--also known as Kill! Kill! Kill! Kill!, which may or may not be a reference to Shakespeare's Coriolanus. This movie is about as far as you can get from Shakespeare, though. Bad editing and cheesy costumes render mincemeat of a screenplay that might have been a passable Hitchcockian thriller. The the bizarrely effective lead cast, James Mason, Jean Seberg, and Stephen Boyd, deserved a much better film.

Interpol is at its wits' end over the drug trade and after a few more twelve year-olds in New York die of heroin overdoses, five or six cops turn in their guns and badges in disgust. This is part of a rough hewn montage at the beginning, my favourite part of which is when a reporter asks a kid how long he's been doing heroin and he replies with only a nonchalant little shrug. 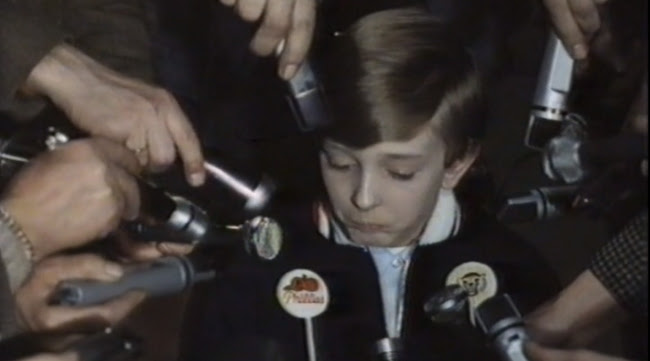 Enter Alan Hamilton, played by James Mason with . . . an accent of some kind. I'm not sure what he's trying to do, maybe American, maybe Hungarian, but he thankfully gives up at some point. An Interpol agent, he's assigned a quest to go to Pakistan and get to the bottom of the international drug trade. He especially needs to uncover the identity of a mysterious "Coordinator", a high ranking person in Interpol selling info to druglords. 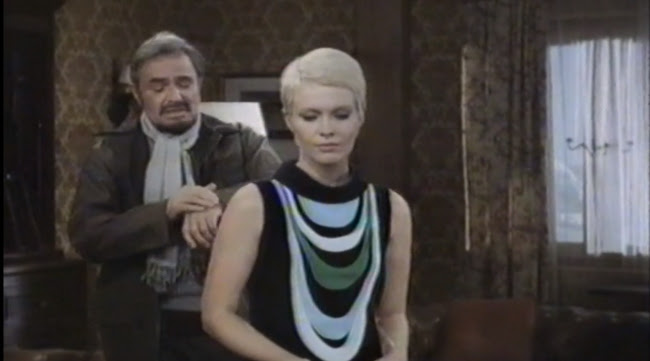 Meanwhile, Alan's young wife, Emily (Jean Seberg), is bored with her quiet home life while Alan gets to have all the fun. She insists on coming with him to Pakistan and when he refuses she books a flight on her own and arrives before him. This leads to some of the film's most genuinely effective, if still kind of absurd, scenes. Emily rents a huge American car and gets lost trying to find her hotel, winding up on a dark road where she meets unhelpful Arab men. Then people start killing each other in the darkness and one dead man mysteriously winds up in her back seat. 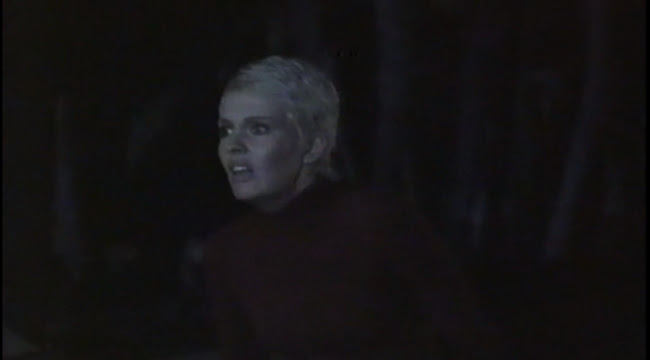 Seberg's performance is so good, she seems so genuinely panicked that, in spite of everything, the sequence works. Even when the dead man is replaced for no apparent reason by a handsome Irishman called Brad Killian (Stephen Boyd), who calmly tells her to take the next left, I still felt invested in the scene. 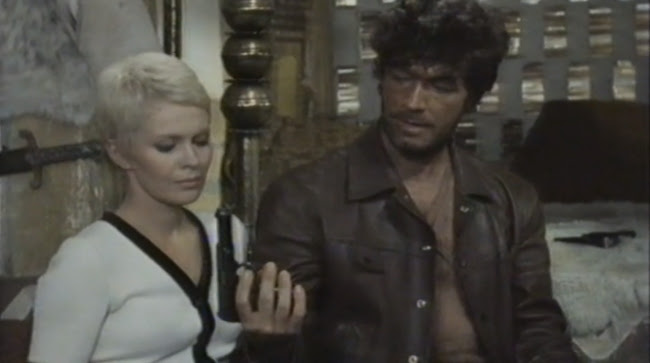 If this had been a good movie, this might have been a great comeback role for Stephen Boyd. He interrogates Emily in a strange room with coloured light. A feeling of furious delirium is conveyed by the swinging camera and sweaty, out of focus close-ups. Eventually, Emily wakes up in a hotel room wearing a different outfit. She sees Brad killing people but they end up sleeping together for reasons that just kind of fall between the cracks of awkward editing. If the idea was that Brad's sexual magnetism is entirely responsible for her falling for him, Boyd actually almost makes that work. 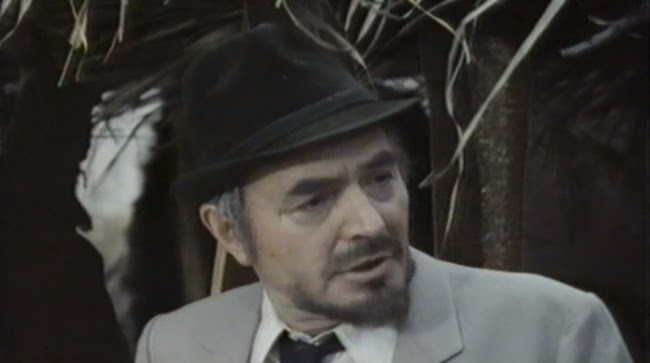 The plot stays hazy and dips back into dull with Alan's story in which he's apparently involved in drugdealing himself, though he's not the Coordinator, whom he's still trying to catch. He's jealous that Emily is sleeping with Brad--he blames it on her need for excitement and she throws back at him, "I didn't want a different life. I wanted a different man!" Apparently she prefers the muscular, shirtless Irishman in the leather jacket to the older Englishman (?) in the grey suit.

The film ends with a quick succession of scenes that seem like they were improvised, make no sense, and rush over traumatic moments without the characters registering any emotion. Kill is available on Amazon Prime.