Girls are More Attractive When They're Not Your Granddaughters 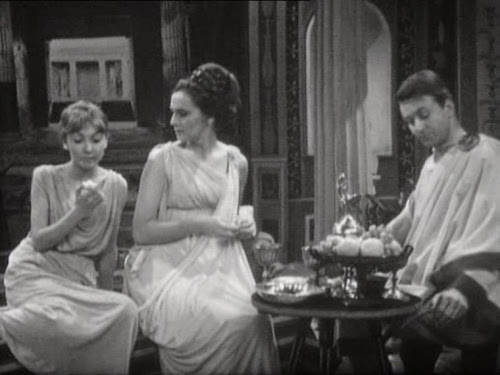 Overzealous spokes stab the thin tire.
Marshmallow road rocks stink in the summer.
Time machines leave many a tread fire.
A forest was burnt by a Time Hummer.

I've still been watching Doctor Who with dinner, and I've just started the fourth serial of the second season. The show seems to be getting a little more comfortable with itself, the Doctor is starting to naturally become a lot more interesting in some way I can't put my finger on. I like how oddly innocent he is, how he's so delighted at figuring out how to get out of a prison cell it doesn't even occur to him there are a whole mess of guards right outside.

But the best part of that particular serial, "The Dalek Invasion of Earth", was the very end, where Susan's left behind on that Earth. Hartnell as the Doctor here suddenly has more to do than at any other time in the six part serial, instead of variations on "Yes, that's it!" and, "Oh, no, no, no, dear boy," he has these subtle moments where we can see early on that he knows he's going to have to leave Susan behind and then there's the evident pain in telling her and locking her out of the Tardis. And he doesn't flub a single line--I half think a lot of the trouble Hartnell had in remembering his lines is that he just wasn't very interested them. 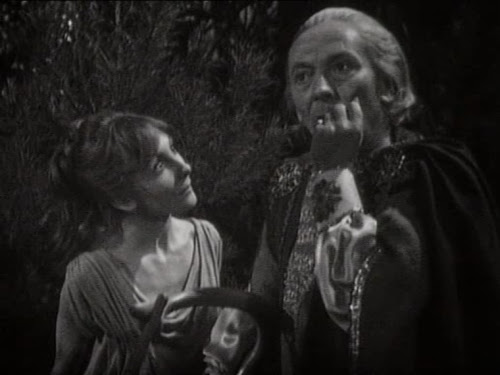 So I've watched three episodes now with Vicki, Susan's replacement, and although I had gotten to like Susan, I'm loving Vicki. Her face is like an evil Pixie, and her head is inexplicably smaller than everyone else's, even though the actress was already in her early twenties. And she has this fantastic smirk. 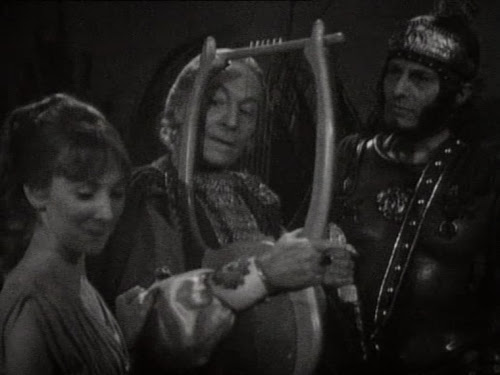 Posted by Setsuled at 10:00 PM
Email ThisBlogThis!Share to TwitterShare to FacebookShare to Pinterest