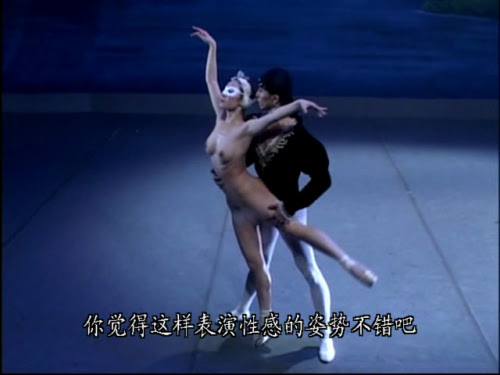 Cold coffee might yet think it's warm for you.
Blue night clouds keep memories of raisins.
Bran cereal searches bowls for a clue.
Milk surface shows projections of treasons.

Anyway, the idea in itself sounded just silly to me, and as I am a well known pervert, I guess that's saying something. But of course I had to see it.

The production I found in my initial search turned out to be by a Japanese group called Zenra, which is not a ballet troupe, but rather a group specialising in finding diverse activities for naked women. Such as cooking; 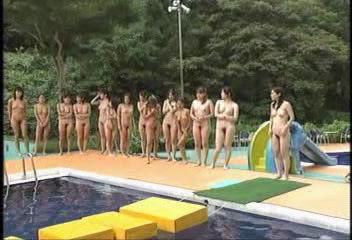 Which turned out to be just a thirty minute video of queued naked women running across floating cubes in a swimming pool one by one in an effort to get across, which quickly becomes sort of asexual. It clearly exists for jerking off purposes, but it kind of misses the mark when it begins to simply be a reminder that it's only social convention that tells us that seeing naked bodies is an inherently sexual or shameful experience. 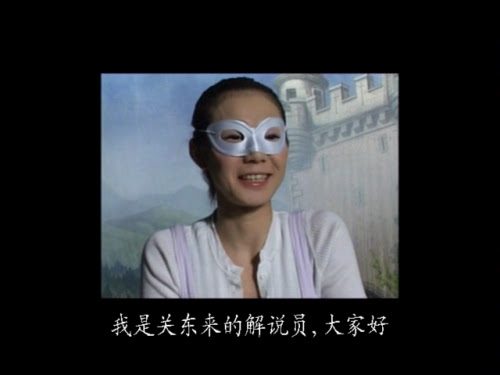 And, I mean, really, good or bad, these people obviously spent a lot of time practicing and they seem very earnest. It's all kind of adorable.

I was amused by the list of related videos YouTube automatically spawned for the Zenra clips, which mainly seemed to include college experimental dance acts that made me feel more embarrassed for the clothed performers than I felt for the nude Zenra dancers. Particularly a group called tEEth. This video reminded me of the Dude's landlord in The Big Lebowsky;