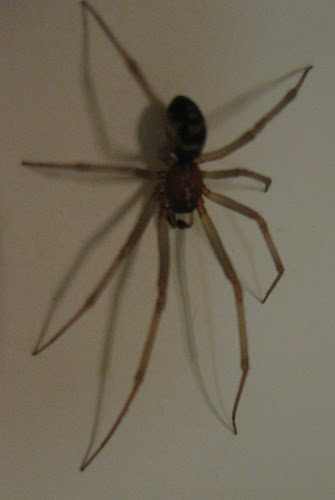 Lately I've been seeing references to a so-called "pantsless trend" in women's clothing, but googling has only yielded for me images of what look like women in high waisted short shorts. It kind of looks like swimsuits from the 50s.

So, ladies, here's the latest Setsuled Challenge! Let's show the world what pantsless really means--I want you to go outside in nothing more than thong and tank top. Or, if it's legal in your country, just skip the underwear entirely. Obviously I've been hung up on semantics lately, which is my sole, innocent motive for proposing this project, of course.

I picked up a copy of Fallout 3 yesterday. I'd forgotten how truly delightful gunfights are in that game. The last thing I did before I finished for the night was sneak across the broken remains of an overpass to pick off raiders with a 10mm pistol. I'd wanted to model my character after Peggy Cummins, but I'd forgotten how much more restrictive the face generating is in Fallout 3 compared to Oblivion, Bethesda's previous game. But otherwise, Fallout 3 is largely an improvement, particularly in terms of story and the number of paths available for character development. Oblivion may have been physically open-ended, but its story threads were pretty linear. In Fallout 3, obviously in a carryover from the non-Bethesda predecessors in the series, dialogue options not only establish whether your character is good or bad, but whether or not he or she is an asshole, and certain dialogue options are more likely to be effective for a character with skill in speechcraft. I do not remotely miss Oblivion's stupid speechcraft colour wheel, despite the fact that I've gotten really good at it.

It still pales in comparison to the different dialogue trees of Fallout 2, where dialogue options were different based on a character's intelligence and perception. But I found myself just basking in the familiar Fallout atmosphere, from Ron Perlman's introduction to the whole ironically cheery 1950s aesthetic. And Liam "Apparently I'll Do Anything for Money but I'm Still Oscar Fucking Schindler" Neeson's really well used in the game as your character's father. Whether it's teaching you how to be a Jedi, how to be Batman, or how to survive a post-apocalyptic wasteland, Neeson's the man. 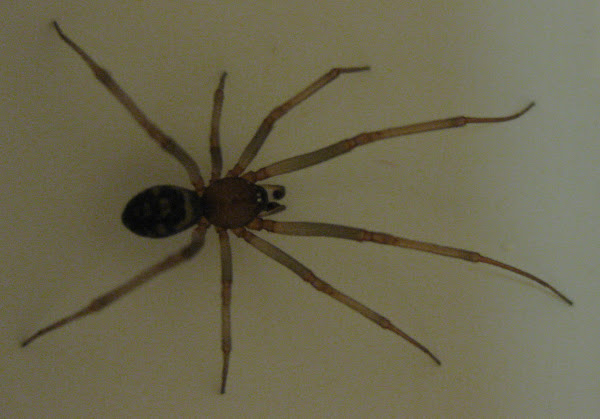 Posted by Setsuled at 8:54 PM
Email ThisBlogThis!Share to TwitterShare to FacebookShare to Pinterest