Feeling a little less stressed to-day about the week, not only because I found out I won't have to be up so early on Friday, but also for no particular reason. There's like a rubber band inside me that gets wound up, and then just slackens.

I've taken to colouring during breakfast instead of during dinner as I seem to be a little more amped just after waking up, and maybe also because there hasn't been as much anime I've wanted to watch lately, and breakfast is anime time for me.

So I watched both an episode of Doctor Who and the sixth episode of Caprica last night. I'm enjoying both series, despite the fact that both have been throwing at me plot points that make absolutely no sense. I just watched the "Edge of Destruction" serial of Doctor Who, the first half was an interesting presentation of a puzzle wherein an invisible force apparently enters the Tardis and causes everyone to pass out for a few minutes, after which everyone wakes up with temporary, partial memory loss, violent tendencies, and a fear of time keeping devices. Which was fascinating, and I was curious to see what was at the bottom of this mystery. However, the second half explains it all away as a mechanical problem with the ship, forgetting to explain the strange behaviour of the characters.

But watching the new Caprica reminds me television series are still perfectly content to play fast and loose with logic, as in the fourth episode of Caprica where Eric Stoltz mentions something his deceased daughter believed in, his wife asks when he talked to the daughter about it, and Stoltz says it was after she died. We know it's because the girl's lived on in a sophisticated avatar she's created, but Stoltz lamely lies and says what he spoke to was just an avatar he created replicating the girl's physical appearance and voice. And everyone's satisfied by this explanation.

These weak links of logic in story are accumulating on Caprica a little more quickly now, and it's resorting to those irritating moments when characters won't reveal important pieces of information to each other for absolutely no sensible reason, though it's still not reached the levels of Battlestar Galactica in either department, I'm guessing because there was so much planning time behind the early Caprica episodes. I don't work in television, so I guess it's not fair for me to judge when I don't know first hand the kind of stress these people are under, but is it really so hard to figure out the basic levels of rational thought people tend to exhibit?

Here are a few photos from yesterday, nothing spectacular. I just liked this tree with buds that looked like green pumpkins; 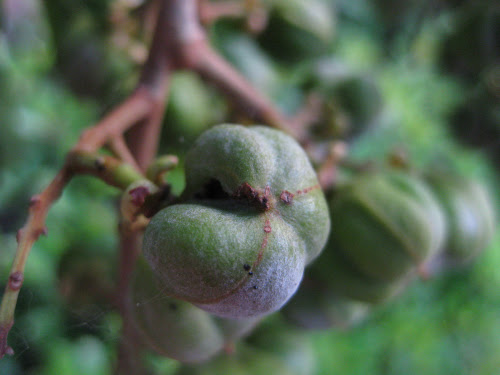 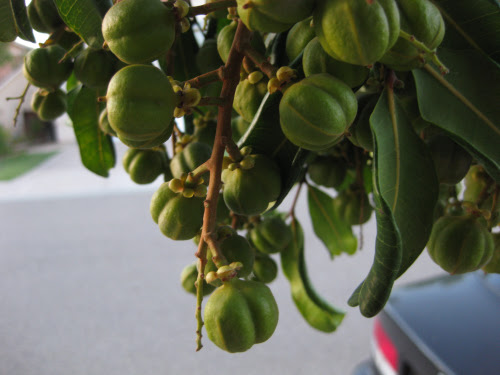 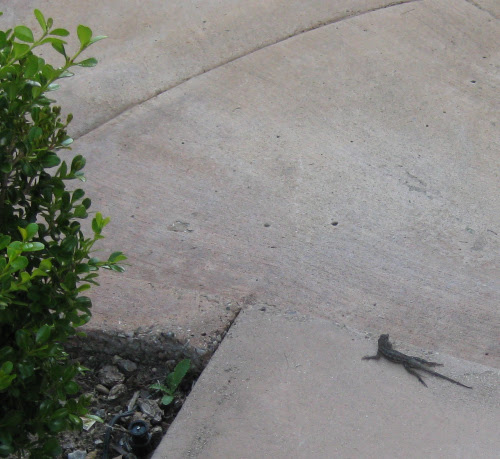 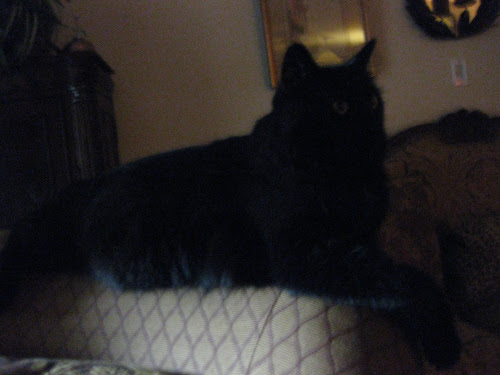 Posted by Setsuled at 9:49 PM
Email ThisBlogThis!Share to TwitterShare to FacebookShare to Pinterest