Gods, Give Me Giant, Man-Eating Spiders

I've been thinking back to those BP commercials from a few months ago, supposed regular people on the street talking about solutions we need to the energy crises with a light jazz riff on the soundtrack that starts out troubling and discordant and gains speed and harmony towards the end to give the viewer an impression of people working together to get through challenging times. So they're used to putting more money into manipulating the impression people have of them than being fucking humane at all.

That turtle footage . . . I want to throw up. I want big oily hands to pull BP execs out of bed and tear their fucking bellies off and leave them inverted sacks of gore in Times Square. I want it all the more because I know things aren't going to get better, and those assholes are never going to feel guilty. There's always a way of seeing it as someone else's fault. Fucking shitsuckers.

Instruments wait in apartments for you.
Most violins are there for the taking.
Every plastic bottle is a false clue.
There's a potato that's always baking.

Yesterday with my sister I watched In the Good Old Summertime, the 1949 musical remake of The Shop Around the Corner, an Ernst Lubitsch film made just nine years earlier. The Lubitsch film is definitely superior, though whole scenes of dialogue are carried over into the newer film. The young Van Johnson, in the newer film, comes off as a weird imitation of James Stewart in the original and Judy Garland, though mostly it was nice to hear her sing, gives a far less interesting performance than Margaret Sullavan. Garland often dipped into one of the worst, common mannerisms of 1940s and 50s musicals, giving the male lead exaggerated moon eyes when she thinks he's saying something sweet to her. And Van Johnson's version of his character came off oddly creepy and cruel, as opposed to Stewart who, even though he didn't get along with Margaret Sullavan at first, still seemed within reason with his reactions.

The only way in which In the Good Old Summertime really adds to the original is with a very small part played by Buster Keaton, and a slapstick routine between the two leads I learned later from the Wikipedia entry was worked out by Buster Keaton. Although he was too old for the part, his moments of physical comedy displayed how he was still capable of greatness, even if the film industry had been neglecting him for almost twenty years.

I walked to the store to-day and saw a lot of abandoned spider webs on the way. I took a few photos; 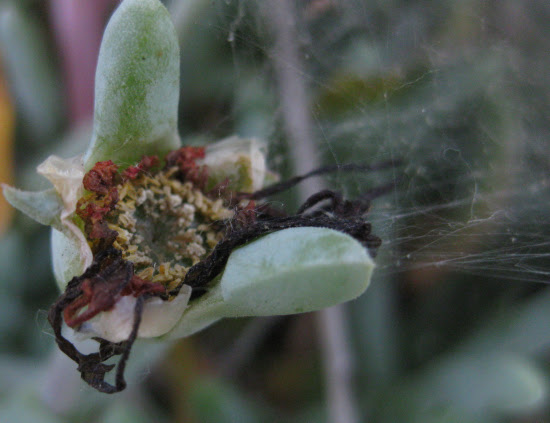 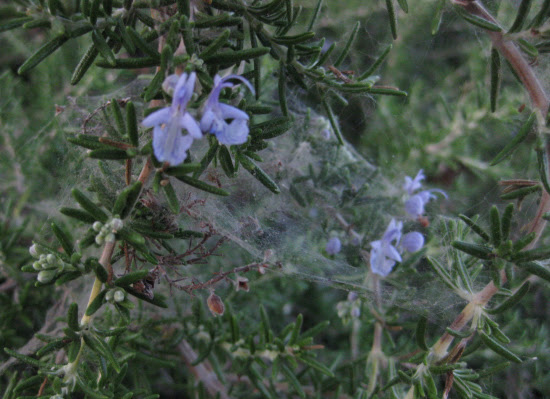 I walked past a pretty girl in a cowboy hat leaning over a bush saying, "You stay there, you'll be okay."

I asked her, "Did you catch something?"

"Just a caterpillar that was in the road, I didn't want him to get run over," she said. 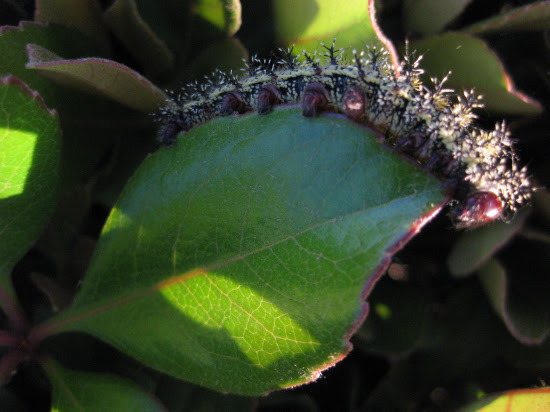 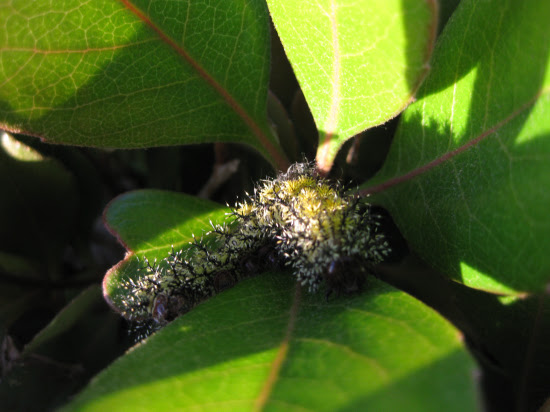 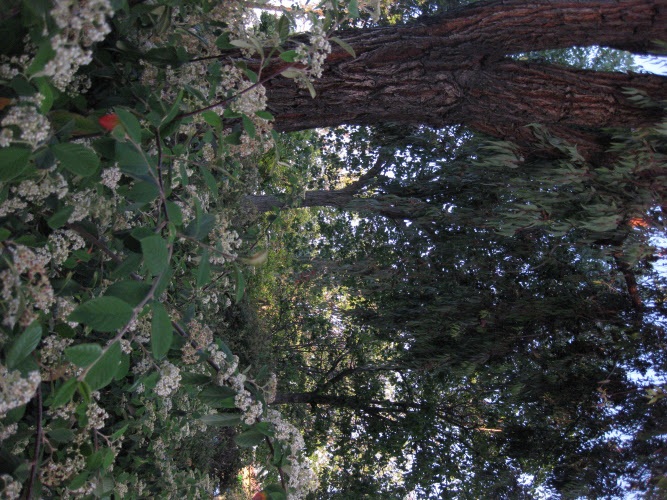 Posted by Setsuled at 9:00 PM
Email ThisBlogThis!Share to TwitterShare to FacebookShare to Pinterest