Gods of Cold and Flu 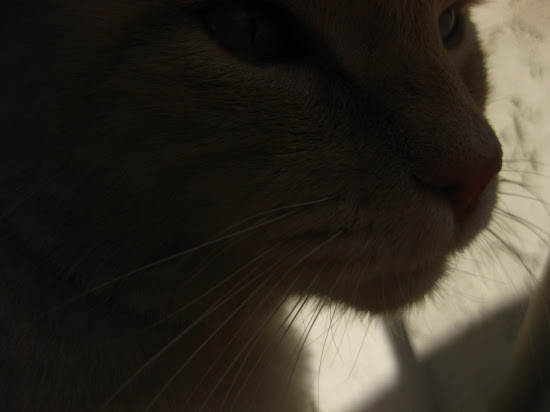 I have a cold that seems to mainly consist of a sore throat. I've been attacking it aggressively with honey, tea, and candy canes. Candy canes are certainly cheap after Christmas, which is convenient for those of us who have developed an addiction to them. 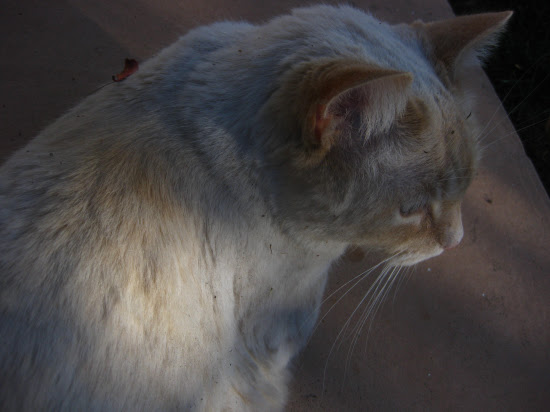 I had a cold at precisely this time last year, too. I hope it isn't followed again by a nuclear stomach flu during the first week of school. The only class I'm taking, Japanese II, is also one of the classes I had last year, and it wasn't until the illness invoked stupor wore off that I realised if I had any hope of passing the class I would have to give it my undivided attention. Which is my plan now. And in addition to this, I'm spending an hour every day on Japanese assignments I've been giving myself.

I will do this. I will get through it this time.

This is, I think, the fourth time I've signed up for Japanese II. 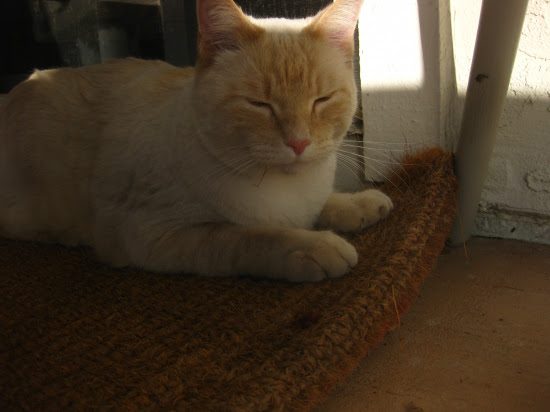 In his blog yesterday, Neil Gaiman posted an introduction he wrote to a series of novels and stories called The Viriconium by M. John Harrison. I'd never heard of the series or author, but Gaiman's introduction whetted my appetite.

I was intrigued by the difference in thematic focus he talks about detecting in the books as they proceed. I seem to remember hearing Gaiman talk about or I saw him write about how he felt about his own work, or himself as an author, getting better with age. It's always struck me how, with rock stars, their best work usually happens when they're young while with writers, they're best work usually happens when they're older. I've been inclined to see this as reflective of the inherently Apollonian nature of writing compared to the generally Dionysian nature of rock music. 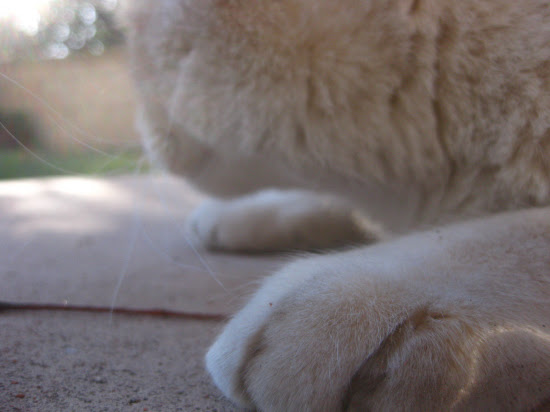 I read the new Sirenia Digest to-day, in the prolegomenon of which Caitlin invokes the Dionysian/Apollonian dichotomy, for some reason crediting Elizabeth Bear with having come up with it. I think it's most famously associated with Friedrich Nietzsche, but it was an idea that had been around in art criticism for a while already in Nietzsche's day. It basically refers to passion versus craft in art. I believe all art contains some elements of both, but some media tend to drift more into one than the other. It's been a while since I read what Nietzsche wrote about the dichotomy, but I seem to remember him saying musicians (obviously not rock musicians) exemplify the Apollonian form while actors exemplify the Dionysian.

Caitlin may have been referring to an idea that writing about sex is more inherently Dionysian, while writing about Astronomy is more inherently Apollonian. She's discussing Science Fiction, and she lists what she considers a very small number of Science Fiction authors who've written about sex or at least biology. She didn't mention movies, or I'd say she could have certainly included the works of David Cronenberg. Interestingly, though, "Dionysian" isn't what comes to mind when I watch his movies. They seem much more Apollonian, much like H.P. Lovecraft, and, indeed, much like the story in the new Digest, "BLAST THE HUMAN FLOWER".

I haven't read any of Caitlin's newest novels, but her works in the Digest suggest to me a writer who has grown a great deal more Apollonian than the author who wrote Silk and Threshold. Much more like Lovecraft, there's no real character established in "BLAST THE HUMAN FLOWER", it achieves its very effective art through a portrait composed of geological and biological detail.

Honestly, I think by the time one reaches a certain age, it's probably best that you not be in a place where you can be especially Dionysian anymore. 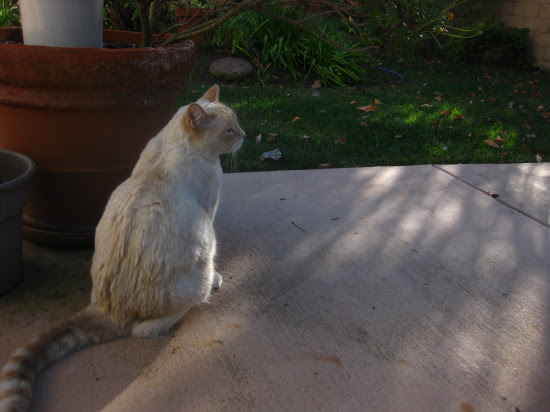