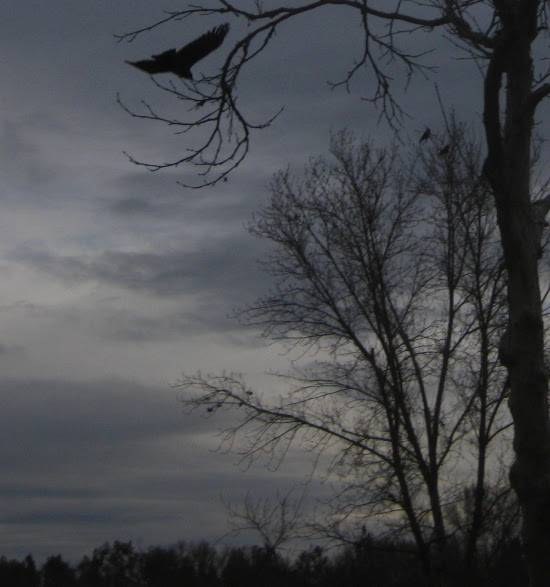 I see to-day George Lucas has been talking about retiring from Star Wars. I think I'd call this good news (if I actually believed it was true) if it meant he was letting new directors make Star Wars movies, but he just doesn't seem to think there's any positives to giving up control in the movies. All the creative stuff in Star Wars seems to be happening in video games and television now--probably because he doesn't have time to monitor every little thing. But I also don't like this quote from Lucas;

“Why would I make any more, when everybody yells at you all the time and says what a terrible person you are?”

First of all, if someone seriously thinks the quality of your artwork says you're a terrible person, they're simply not worth listening to. If they think you're a terrible person, and think your art is terrible, and they continue to watch it, their stated opinion is beyond irrelevant. Their opinions are likely just a thin layer of bullshit, but why am I explaining hipsters to everyone? 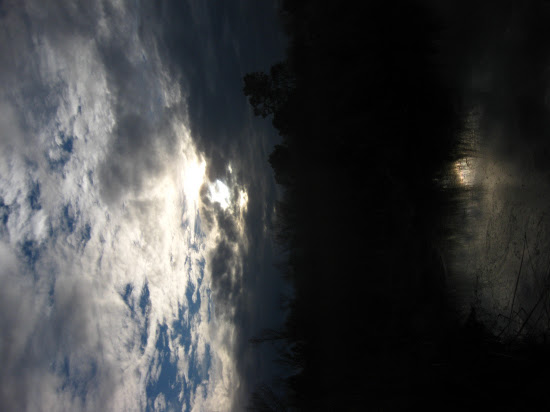 It's such a melodramatic statement. I don't think he's a terrible person, but I do think he's insulated--that's the impression I get from behind the scenes interviews and DVD commentaries. He's surrounded by people who constantly praise him, and then he goes online and sees people constantly talking shit about him. So maybe it's no wonder he has an all or nothing attitude. Honestly, I think he simply needs a good collaborator. Someone who can help him filter his good and bad ideas. There's no shame in that--all of Akira Kurosawa's best movies were written with a collaborator and I hear his collaborators were responsible for restraining a lot of sentimentality that bogged down his later films. Billy Wilder had a similar issue and Michael Powell balanced out the Emeric Pressburger's more over the top instincts.

And Empire Strikes Back is the best Star Wars film. You don't have to choose between exile and ruling the world, George. You might find the middle ground more satisfying than either pole. 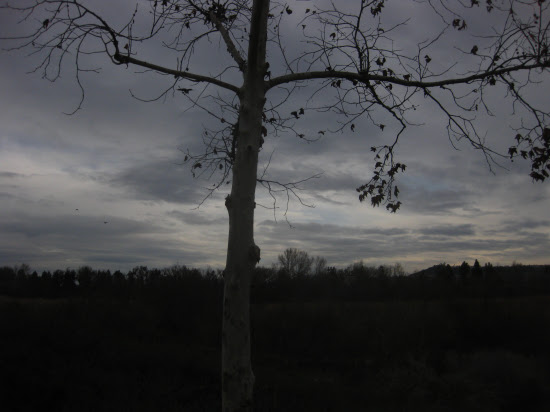 A couple nights ago, I finished reading a book by one of Billy Wilder's collaborators, Raymond Chandler--The High Window, the third book about Chandler's famous detective Philip Marlowe. I've read the first two, The Big Sleep and Farewell, My Lovely, but it was so long ago I barely remember them. Mostly I remember Marlowe from watching the 1946 version of The Big Sleep a million times.

The High Window doesn't feature as much of the cute dialogue, and has a lot less sex. Mostly it seems to be just a good, straight forward mystery. Reading it in close proximity to Dashiell Hammett's The Dane Curse leads me to contemplate the differences between the two writers, often paired together as originators of the noir detective genre. I guess I'd say there's more of a complexity of texture and tone in Hammett's work. It's more sensory, he paints environments more organically and people too. With Chandler, it's almost mechanical, and I got used to the obligatory long, exhaustively detailed paragraph describing every character introduced;

While she was looking up the numbers and telephoning hither and yon I looked her over. She was pale with a sort of natural paleness and she looked healthy enough. Her coarse-grained coppery blond hair was not ugly in itself, but it was drawn back so tightly over her narrow head that it almost lost the effect of being hair at all. Her eyebrows were thin and unusually straight and were darker than her hair, almost a chestnut colour. Her nostrils had the whitish look of an anaemic person. Her chin was too small, too sharp and looked unstable. She wore no makeup except orange-red on her mouth and not much of that. Her eyes behind the glasses were very large, cobalt blue with big irises and a vague expression. Both lids were tight so that the eyes had a slightly oriental look, or as if the skin of her face was naturally so tight that it stretched her eyes at the corners. The whole face had a sort of off-key neurotic charm that only needed some clever makeup to be striking.

Every single character gets a rundown like this. They're entertaining observations in Marlowe's voice, and they make sense given he's a detective, but Hammett's prose simply flowed a great deal more. I guess Chandler is more like reading a detective's notebook while Hammett's more like listening to a detective tell you all about a case over some drinks. 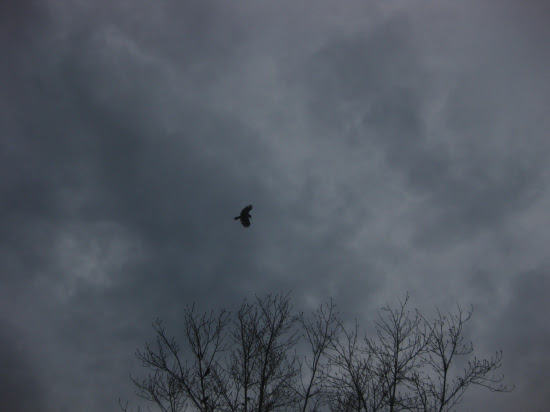 Posted by Setsuled at 6:58 PM
Email ThisBlogThis!Share to TwitterShare to FacebookShare to Pinterest