The Right Words in the Right Books 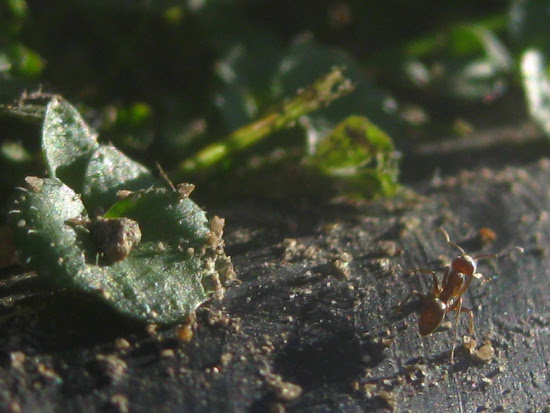 I'm so glad I decided not to take more classes in addition to Japanese II. Just from last night I can tell it's going to be really tough all by itself. Taihen.

What's more, it turns out I need to buy new text books. The text books for Japanese classes haven't changed in nearly a decade and all of a sudden they changed last semester, catching me off guard. The teacher, in her imperfect but earnest English said, "If you have old book, I'm sorry, I don't know what to do." It was kind of sweet when most teachers just casually require students to pay hundreds of dollars for books that might not even be used in the class. 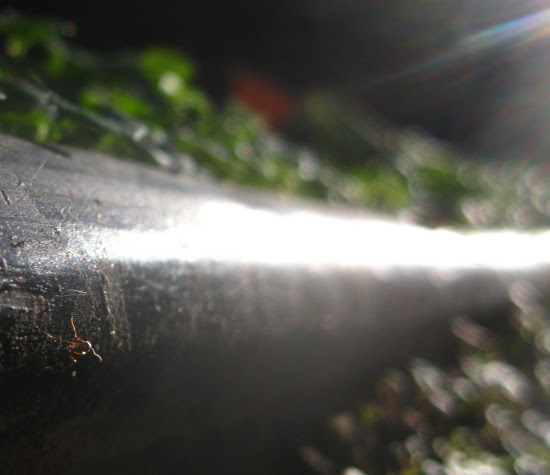 The class seems to mostly be filled with the usual compliment of messy haired American otaku. I'd say there are around twenty guys and five girls, one of whom was clearly the queen bee of a group of five guys. There was also an Asian girl who kept staring at me for some reason--she was quiet and I suspect she's Japanese and hoping no-one will notice. There always seems to be two or three of those.

The teacher is the same person as the last time I enrolled for the class, and she has the same annoying assistant. He tends to walk around the room, hovering behind people, like he's going to catch people passing notes or something. He wears a short sleeve shirt and a scarf. 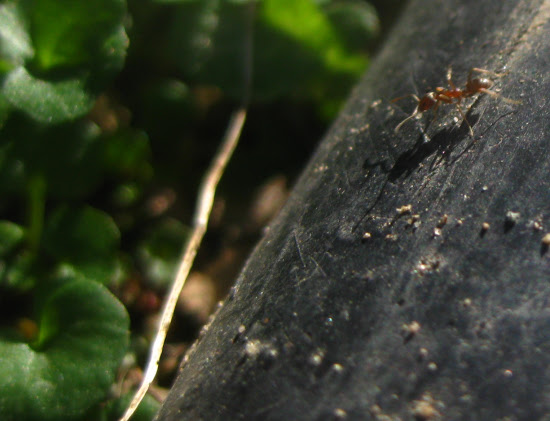 I was surprised and very pleased to find that construction had finally finished at the college and the new administration offices and cafeteria were finally open after the school had gone a year without either. I miss the really time beaten old cafeteria with its five mouldering arcade games, but I have to say I think I'm in love with this new one. It feels exactly like a food court in a shopping mall or airport and there are even lots clearly meant for shops. I know I ought to be philosophically opposed to such things, but almost entirely alone among every friend I've had for the past decade, I've really loved shopping malls. Especially indoor shopping malls. I love microcosms. 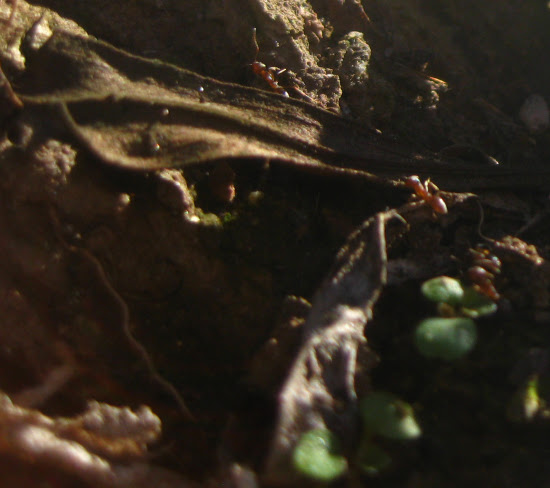