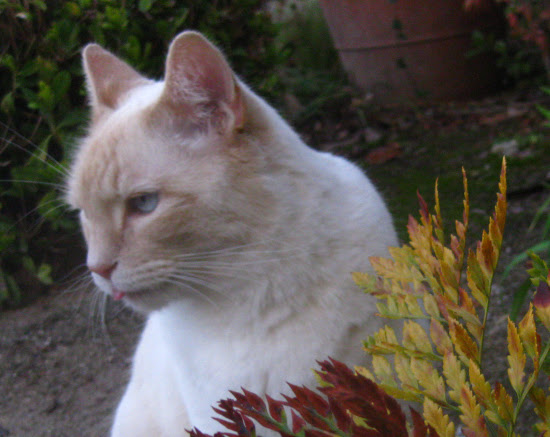 I think I'm feeling last night's vodka martini/sleep deprivation cocktail. It's a potent one, I can tell you. Sleep deprivation normally makes me anxious because it makes it really hard for me to make decisions. With the alcohol taking care of the inhibitions, it was actually pretty nice. I watched Pickup on South Street again--there's a compulsively watchable movie for you. It's like a snackfood and each minute makes you want to eat another piece. It's appropriate, I guess, one of the main characters is named Candy.

It was one of three DVDs I got for Christmas, along with River of No Return and The Trouble with Harry. I'm not a difficult person to shop for--my mother asked me for a list of things to choose from so I got paper and pen and listed something like forty movies without breaking stride. I also bought copies of Paprika and Pale Flower. 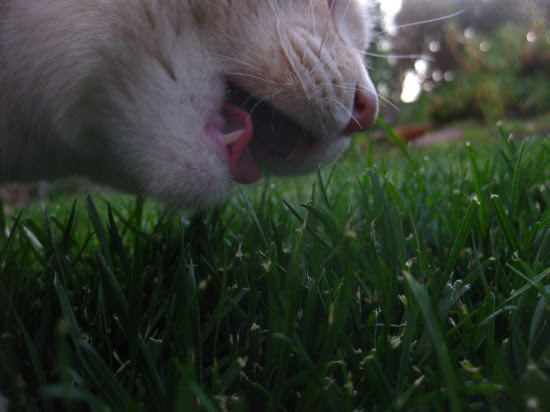 I have so much vodka right now. In addition to a twenty dollar 1.75 l bottle of Stolichnaya I got from CostCo, my sister gave me a 750 ml bottle of Grey Goose. I would say Grey Goose is my favourite vodka, though I don't necessarily think it's smoother than the typically cheaper Stolichnaya. I think it's the rye in Stolichnaya giving it a slightly spicier flavour. I love the bit about vodka in The Bell Jar;

The man looked at me more closely. “With anything?”

I thought I might make a fool of myself by saying I’d have it with ice or gin or anything. I’d seen a vodka ad once, just a glass full of vodka standing in the middle of a snowdrift in a blue light, and the vodka looked clear and pure as water, so I thought having vodka plain must be all right. My dream was someday ordering a drink and finding out it tasted wonderful. 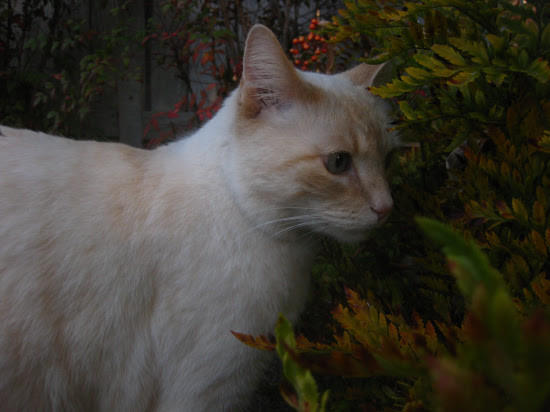 Last night I dreamt someone who's not talking to me was looking for a book, a big white leather bound catalogue of some kind, so I snuck into her library and left it on a shelf, only to find she'd already gotten a newer edition of this catalogue. Well, I can pat myself on the back for the thought, anyway.

I like the leather bound books Barnes and Noble has right now. They're the sorts of things that make me wish I had a big, gorgeous library. Though it bugs me their edition of the Sherlock Holmes stories doesn't have the Sidney Paget illustrations and the cover art for some of them, like the Lewis Carroll collection, is really bad. But I love how their edition of Arabian Nights looks like the copy Mina has in the Francis Ford Coppola Dracula. That one I might get. 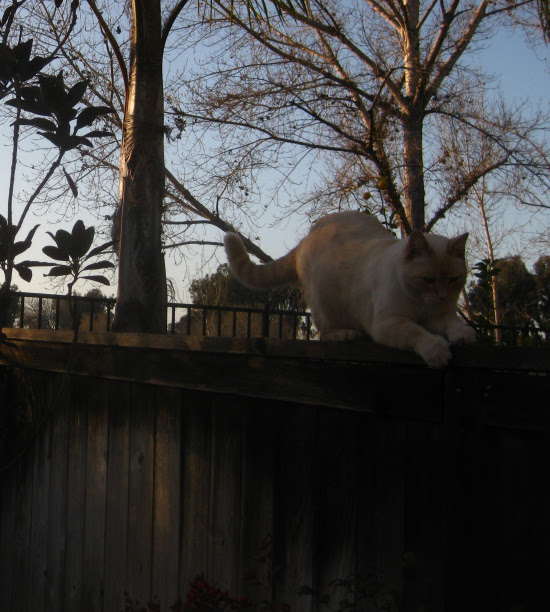