And I Would Walk Four Miles 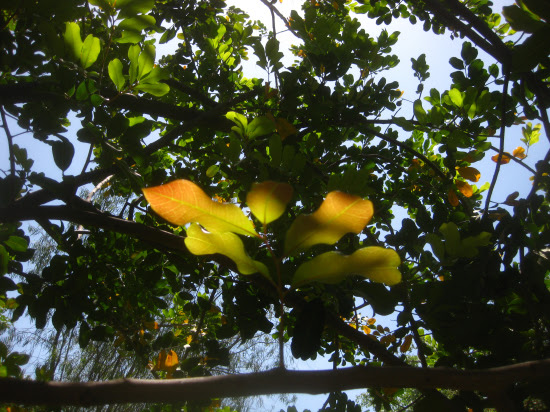 The battery's still dead in my car--I got a ride to school from my mother but I walked home. This is the route I took, starting at the bottom from Grossmont College; 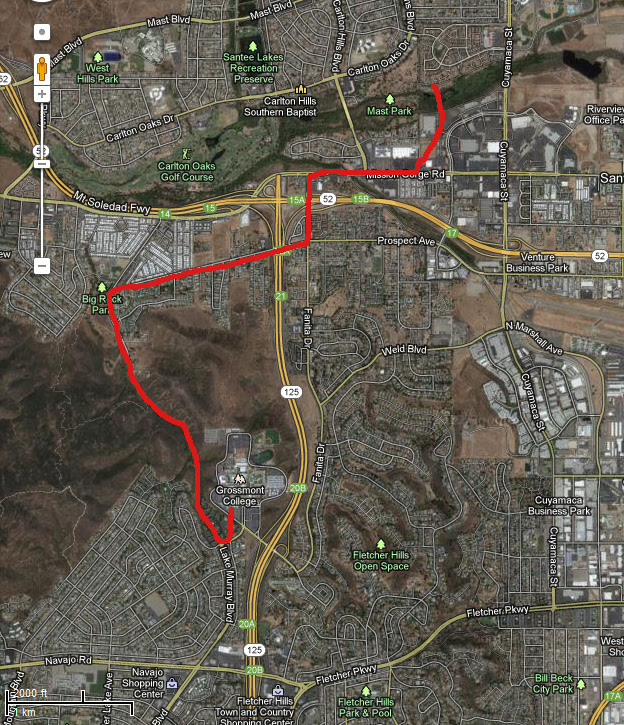 I think that's around four miles. It took me about an hour and a half. It wasn't bad at all, especially compared to the last time I walked home from college, which was a night class when my ride unexpectedly cancelled on me. On that occasion, I walked this route; Which I think is around eight miles. I don't think I reached home until 1am, though I did stop to eat at a Denny's--this was at least twelve years ago.

I didn't know then about the little hiking trail to the west of the college, linking El Cajon to Santee--different parts of San Diego County. Though I probably wouldn't have used it so late at night anyway. I found it in October 2011 when I shot this video there;

Here's a picture of the area to the northwest of the college from the second floor of the science building; 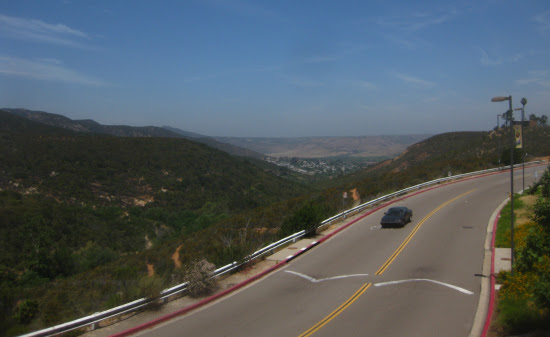 One can actually see a residential area in Santee so I could tell it wouldn't be so bad. Certainly not compared to the three to nine hour walks I used to take for no reason whatsoever--I used to love walking a lot. I still feel one knows a place better once one's traversed it on foot.

Here are a few more pictures from my walk to-day; 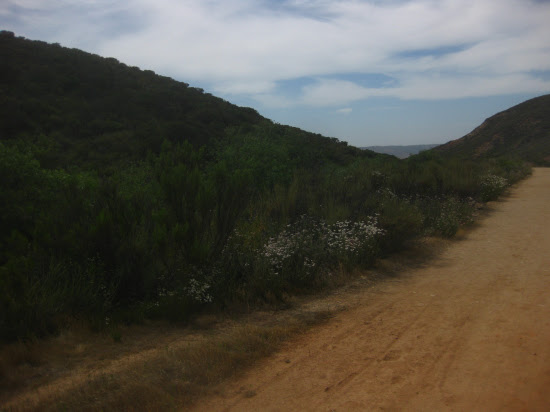 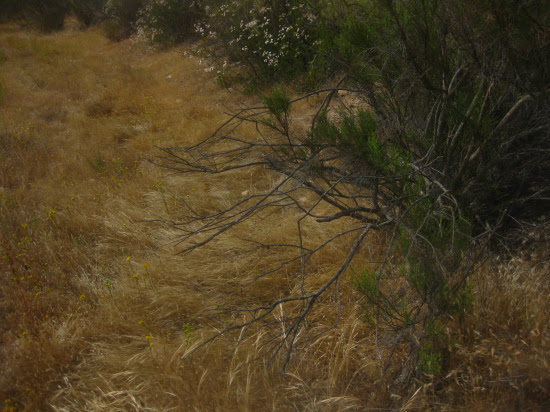 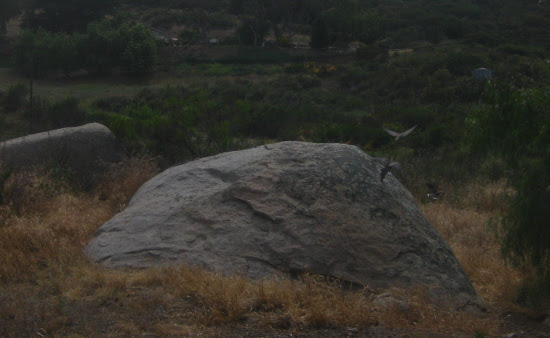 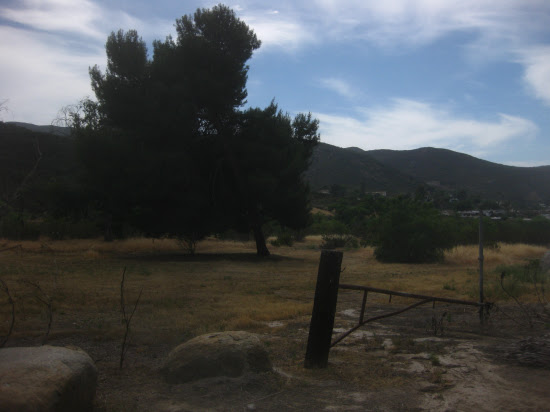 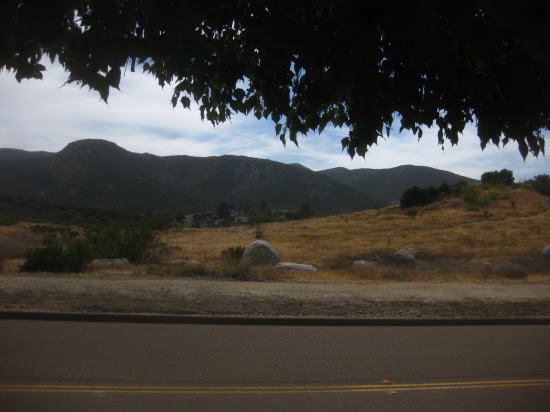 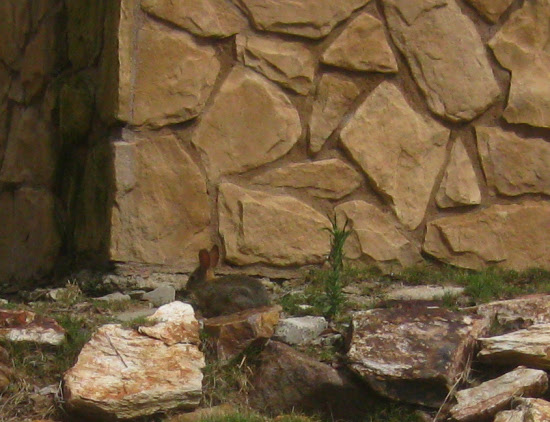 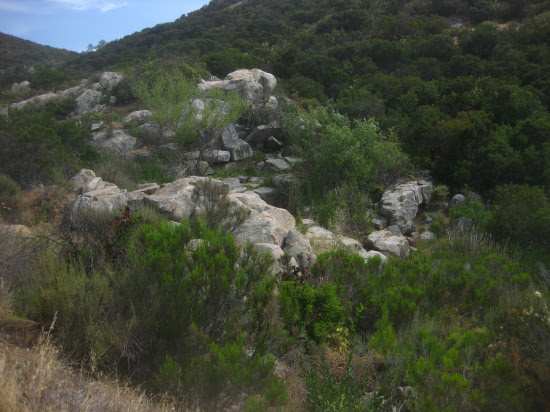 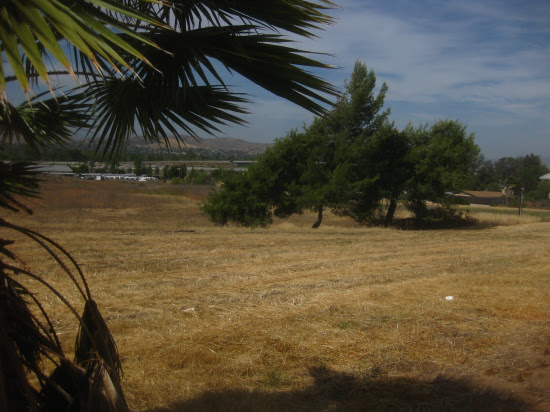 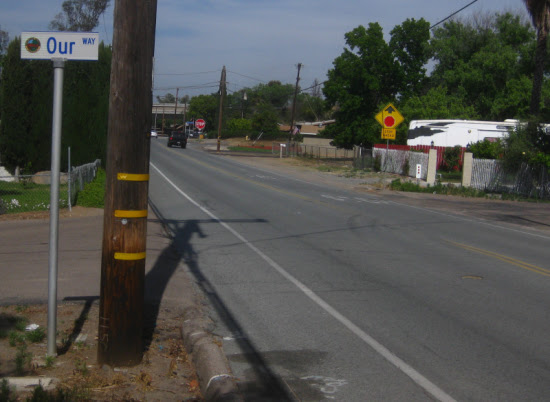 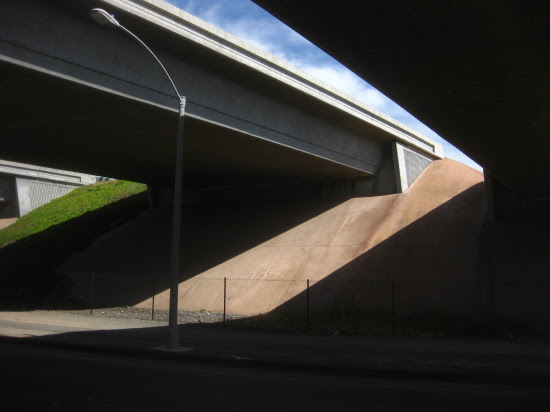