I know I've made it in life because I spent Saturday night in Second Life analysing a chess position from Doctor Who. 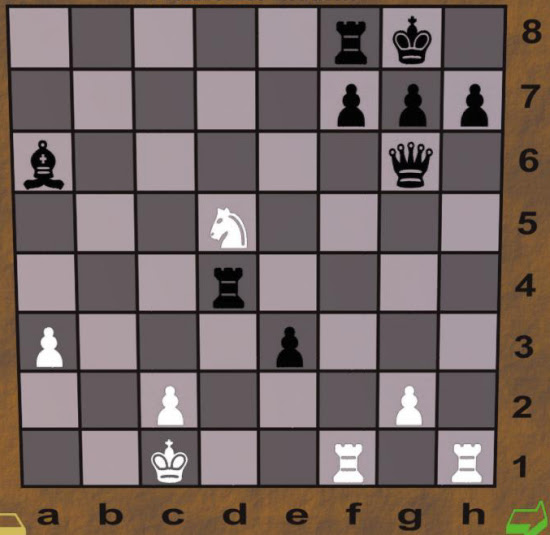 I carefully looked at screenshots to put it together--this is immediately after the Cyber Planner has taken the Queen which the Doctor sacrificed on g6. There's no mate in three here but the Doctor actually did win the game with his move.

I thought it was a draw at first before someone else in my chess club pointed out the six move mate. Cybermen are confirmed to be overconfident.

I mostly relied on this screenshot to get the positions; 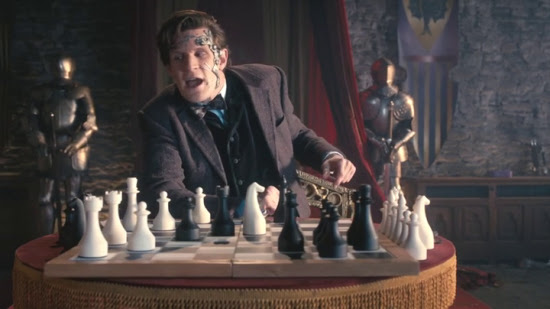 Posted by Setsuled at 10:35 PM
Email ThisBlogThis!Share to TwitterShare to FacebookShare to Pinterest