It's been a long-ish day. I went to the clinic because some family members had urged me to get a shot for the hepatitis A that was found to be in frozen berries sold by Costco which I'd eaten a handful of a month and a half ago. My doctor told me to-day they don't give shots to people unless it was less than two weeks after eating the berries. So he just took my blood pressure which he called "Perfect."

I hadn't visited a doctor since 2011 during a weird three year period of medical troubles. Hopefully my luck holds out.

My grandmother's in town from Tennessee and has pretty much nothing to do if I'm not with her so I guess I'm going to be short on time until she leaves next week. I wish I could divide myself into two people and leave one of them home working on my comic. 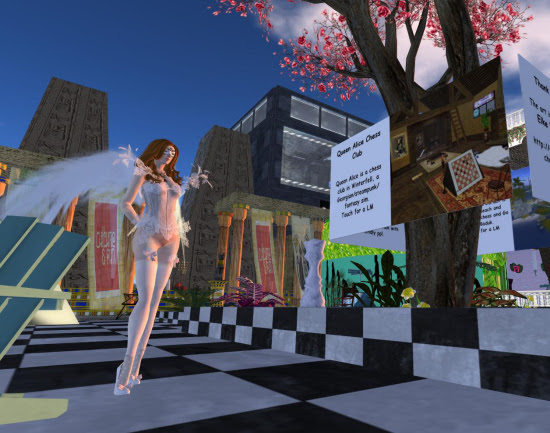 My friend Cosmin has set up a parcel for Second Life's tenth birthday celebrations. The parcel is exhibiting chess in SL and my club, The Queen Alice, is represented, though nothing I could do would convince him to put the "the" in front of the name. "It's supposed to be like a ship, like the Queen Elizabeth," I said. Cosmin's German, maybe this little bit of English weirdness doesn't translate. But he's done a nice job and I'm happy to be part of it. 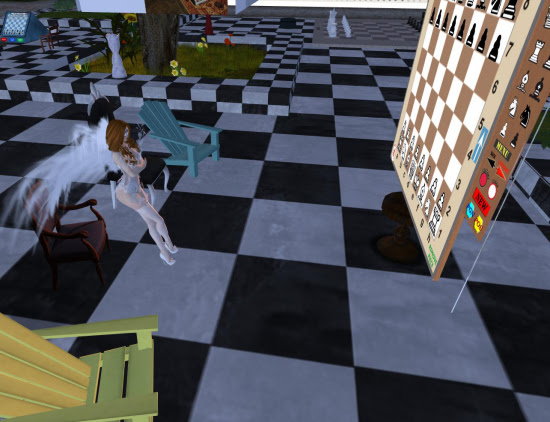 I contributed the magnolia which I purchased from a tree maker named Nadine Reverie. 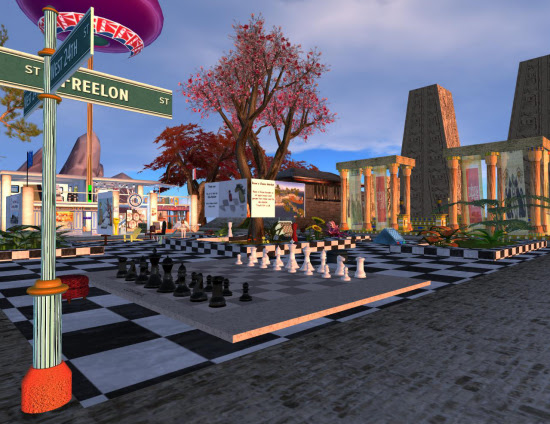 Posted by Setsuled at 7:51 PM
Email ThisBlogThis!Share to TwitterShare to FacebookShare to Pinterest