The Gas of Our Lives 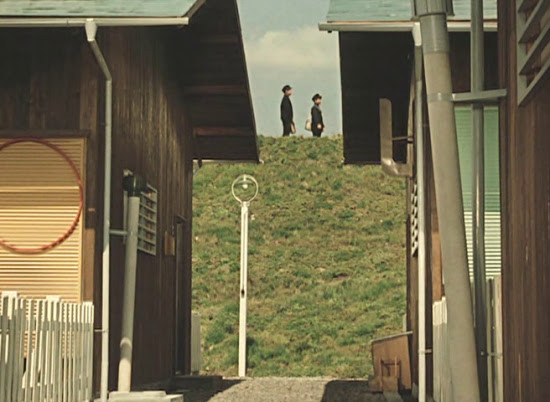 Let it not be said Yasujiro Ozu was above fart jokes. The farting competitions between a group of young boys in his 1959 film お早よう (Ohayo/literally Good Morning) are central to the story. There's a subplot about a little boy who has a problem where he shits his pants on a regular basis. Can you guess what happens when these threads meet? The movie is mainly a pleasant, sort of aimless view of the different people living in a small neighbourhood.

The father of one of the boys has told them that nibbling on their pumice stones they use as erasers is good for their health. A side effect is that whenever one of the boys is poked on the forehead he immediately farts, something the boys are delighted to put to the test over and over. 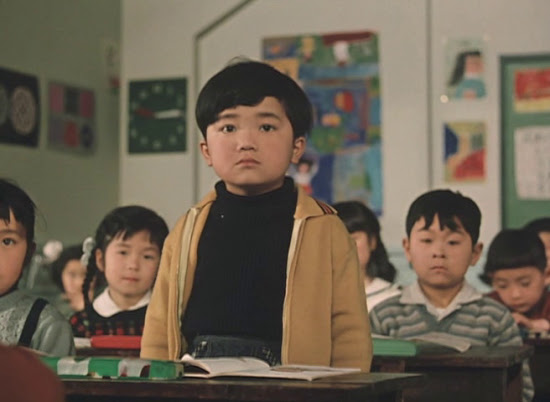 Two of the boys, a pair of brothers, have the most conventional plot of any characters in the film as they retaliate against their parents' admonitions that they're too noisy by refusing to speak for days. This leads to them missing meals as they're unable ask their parents for lunch money. So they begin to rely more and more on the pumice stones. 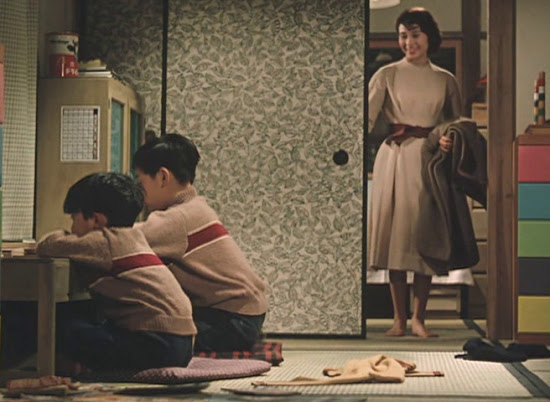 The other subplots feel very much like sorts of anthropological samples, they have no beginnings and really no endings. There's a plot between the women in the neighbourhood where the mother of the landlady forgets to give the rent collections to her daughter and there's some mild gossip about what may have happened to the money. There's a young man who likes a young woman in the neighbourhood but is too shy to say anything to her--and he never does. 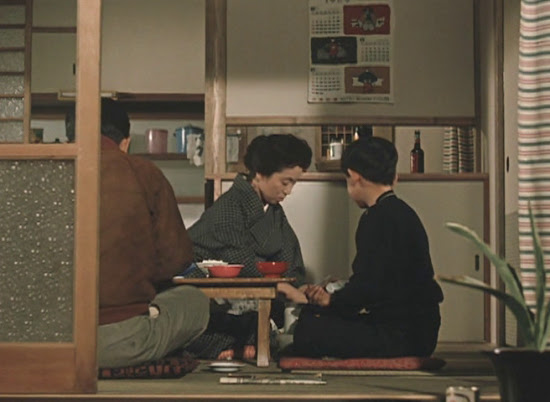 The movie doesn't tell each vignette all at once, bits and pieces of them are spread throughout the film. I especially liked one involving a travelling salesman who subtly threatens women when showing his wares by taking out a pocket knife and sharpening one of the pencils he's selling. This ends when he comes to the landlady's mother who tells him she has her own, better knife to sharpen pencils with. 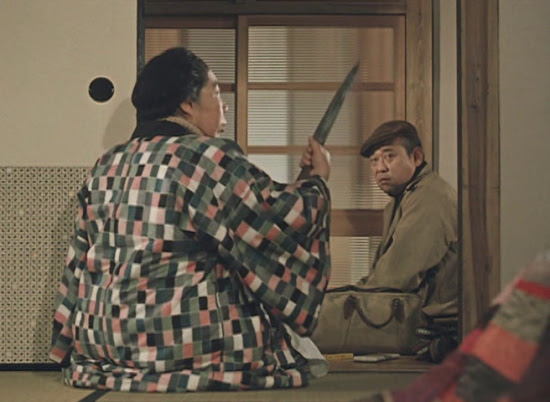 Ozu's storytelling is suited to his shooting style. Every shot is like a bento--the camera doesn't move and everything in the shot has its own little compartment. 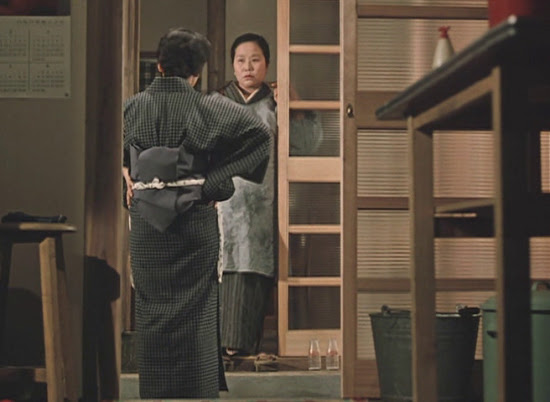 Ceiling lamp burnt lasso magnets please us.
Cherry ice cream recurses the topping.
His wet portrait in pink confused Jesus.
Mickey's gloves grab signals while they're dropping.
This note isn't about the dalmatian.
We'll sing no song about stale butterscotch.
No bat shrieks for blind salvation.
There's no piranha we refuse to watch.
Ivory cucumber screams sober the mill.
A doomed log dumbly drifts to the buzz saw.
Alpacas convene on a hairless hill.
No-one ever eats the extra coleslaw.
Betrayal leaked through the tearless glasses.
No clump of dirt is a ball of gases.