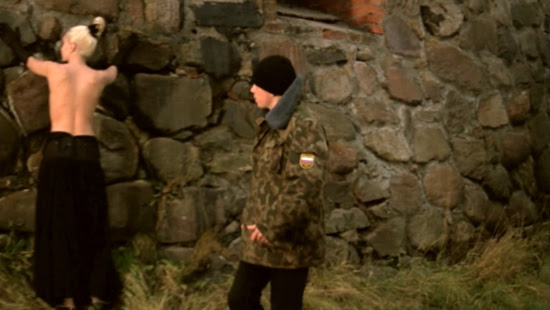 An innocent faced young man wandering by a lake stumbles upon a half naked woman being filmed for a music video. He asks about the song--it turns out to be by Nautilus Pompilius and from then on, Danila, the young man, becomes an earnest fan. So begins 1997's Brother (Брат), an endearing and simple gangster film with some slightly troubling subtext.

The film takes place not long after the dissolution of the Soviet Union and Danila comes to Saint Petersburg after he's been released from the army. He meets up with his brother, Viktor, who works as a hitman for local mob. The army's made Danila good at killing and generally rather cool about things so Viktor passes some of his contracts to his younger brother. 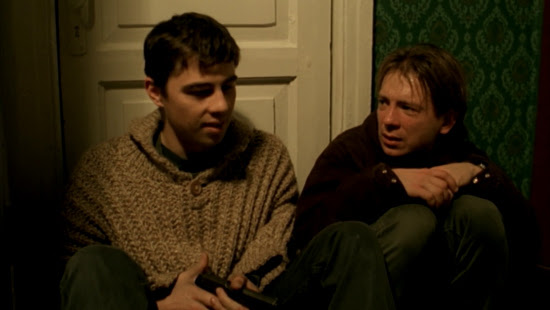 Danila is fearless and laid back but also feels an instinctive desire to help others. He befriends a poor German street merchant whom he saves from a hoodlum trying to put the squeeze on him. With the gun Danila takes from the hoodlum, he later forces some guys on the trolley to pay their fine to the ticket officer for not having tickets. Danila seems to embody the movie's title--a strong and capable military man, he becomes everyone's brother and here's where I started to see the perhaps unintentional political perspective offered by the film.

Danila is essentially a superhero--if he intends to kill somebody, he pulls it off without difficulty. If people shoot at him, he survives. If he gets injured, he immediately shoots his attacker. 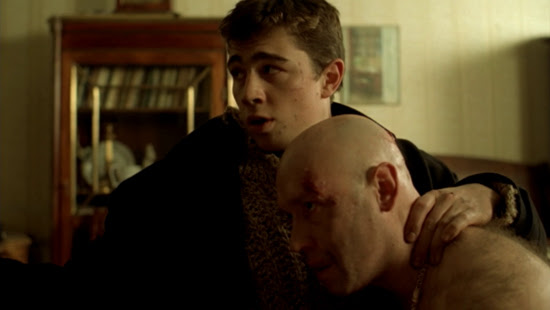 By contrast, every other character in the film is weak and fearful, sometimes treacherously so. The German can't defend himself from the local thugs; Viktor shows his loyalty to be infirm but is quick to grovel; Kat, a prostitute Danila repeatedly encounters, will do anything for money or drugs but seems utterly devoid of empathy. Here are a bunch of people who might need a nice strong Tsar to look after them. 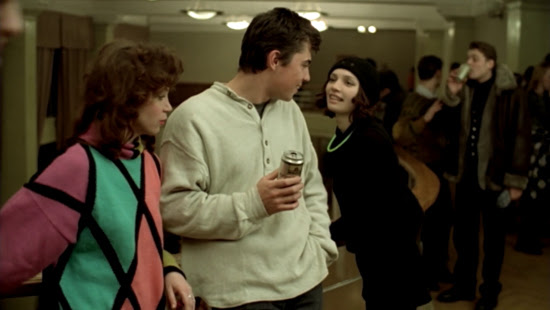 There are three women in the movie he seems to have chemistry with--Kat, the unnamed music store clerk who tells him about Nautilus Pompilius, and Sveta. 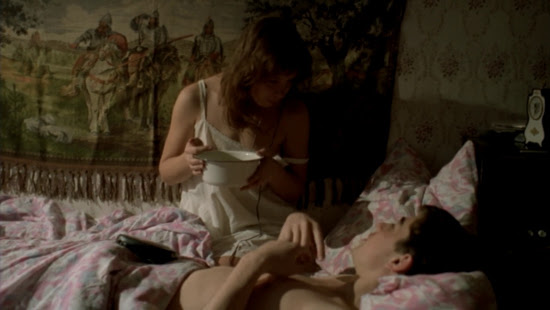 Sveta drives a freight trolley for a living and saves him from a couple gangsters shooting at him (not before he shoots and kills the one who managed to wound him, of course) and falls for him. She's married but all we ever learn of her husband is that he's gone most of the time and when he shows up he's angry and beats her. The first time he sees him, Danila socks the husband in the crotch and while the man's doubled over in pain tells him he'll kill him if he ever comes near Sveta again. 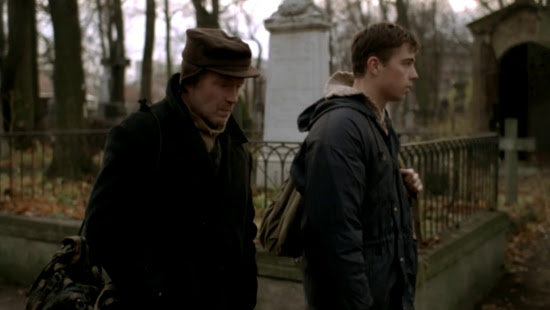 But, by the end of the movie, we see that no-one really appreciates our poor boyish paragon Danila. All these people need a strong man but for reasons the movie is at a loss to explain they don't ask him to stick around.

The only flaw we see in Danila's character is when he mentions to the German that he hates Jews. Perhaps it would be unfair to infer much from this. It is strange to note, though, that Sergei Eisenstein's unabashed propaganda films actually seemed more even handed that this film.