The Tin Can Knows Which Way to Go 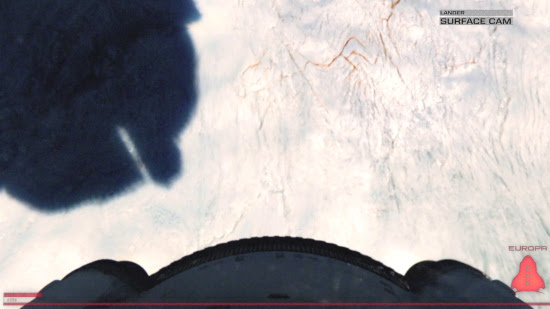 The director Michael Powell once said of his 1948 film The Red Shoes, "For ten years we had all been told to go out and die for freedom and democracy; but now the war was over, The Red Shoes told us to go out and die for art." It would be nice if this year's hard Science Fiction film, Europa Report, similarly inspired people to die for advancing space exploration. It probably won't but this extraordinarily, painstakingly realistic film pondering the conditions of an exploratory trip to Europa with contemporary technology is fascinating to watch.

It's a found footage style film in which we watch the video flight recordings of six astronauts travelling aboard a small vessel on a mission to find life on Europa, one of the moons of Jupiter. 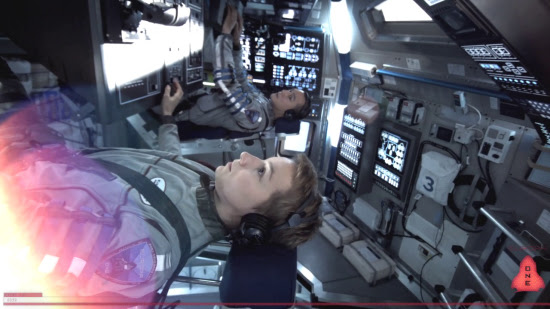 The film has a brief nod to 2001: A Space Odyssey as the crew listen to "The Blue Danube" waltz at the beginning while they experience weightlessness. It's appropriate since this is the most credible feeling movie about space flight I've seen since 2001. There were some effective, realistic things in Europa Report I'd sort of like to see in more fantasy space films, actually, like space appearing almost purely black and devoid of stars. 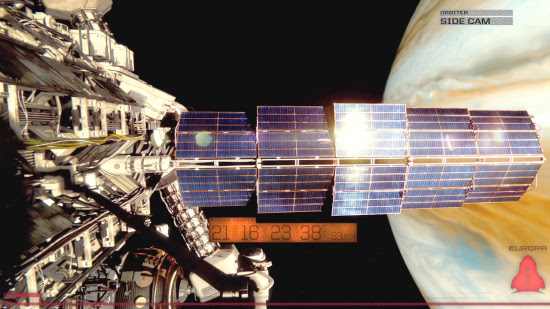 The characters nicely avoid become types--there's no guy who goes psycho and becomes a liability, no-one who completely cracks up. Mostly what we see are people genuinely driven by a desire to explore. Their science officer, Katya (Karolina Wydra), has a scene where she wanders out onto the ice surface of Europa and we share in her breathless excitement at discovering a tiny organism. 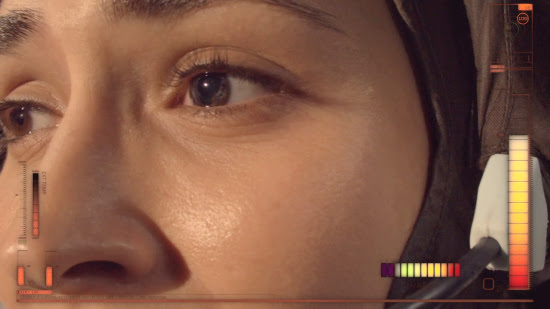 The film does have thriller aspects and things go wrong. I almost think the film would have been better without them. I guess they figured it would have been hard to ask people to go see a movie about people going to space, finding cool stuff, and then coming back.

Posted by Setsuled at 2:15 PM
Email ThisBlogThis!Share to TwitterShare to FacebookShare to Pinterest