Diagrams of Napoleon in Shorts 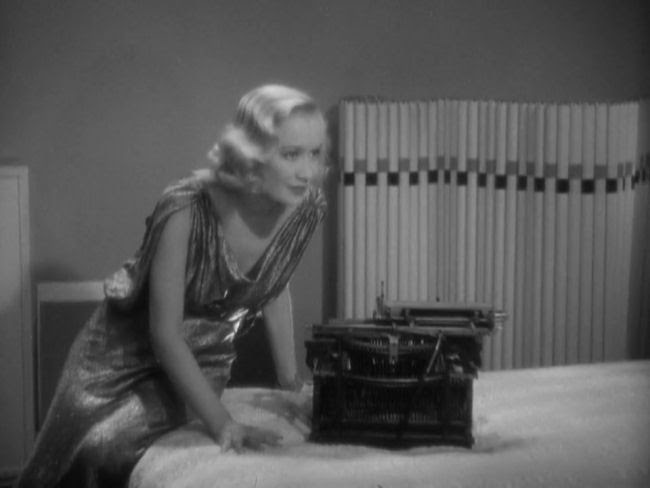 What's sex between friends? It's sex between three friends in 1933's Design for Living, a pre-code Ernst Lubitsch movie with a screenplay by Ben Hecht based on a play by Noel Coward--and all those things add up just as nicely as one might reasonably expect. Even better, the movie stars Miriam Hopkins, Gary Cooper, and Fredric March.

Actually, when it becomes clear that two room-mates, aspiring playwright Tom (March) and aspiring painter George (Cooper), are both in love with advertising illustrator Gilda (Hopkins), and she's slept with both men before either of them found out about her relationship with the other, she says from then on they'll leave sex out of the equation. She'll be a "mother to the arts" and act as muse for both men. 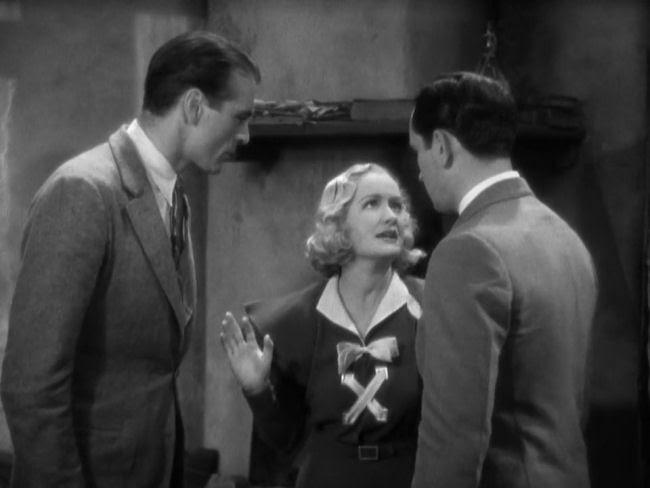 Things go as planned for a while until Tom actually hits it big and one of his plays debuts in London. This means he'll have to go to London with it and, in one of the movie's most delightful scenes, George and Gilda give into temptation, beginning with her lying on the bed and saying, "It's true we had a gentleman's agreement but unfortunately I am no gentleman." 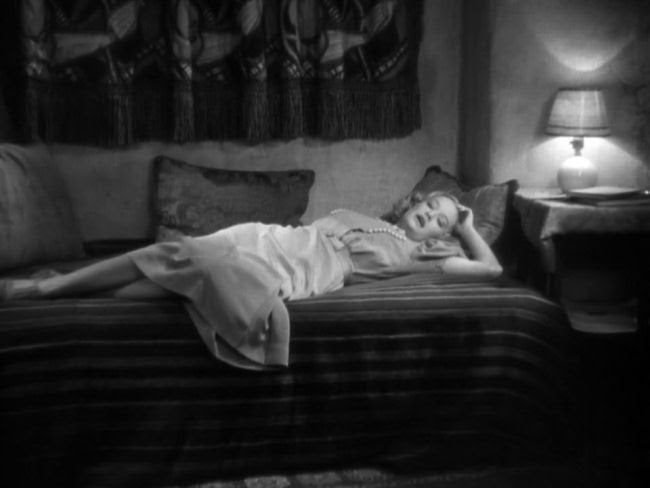 But while they may sleep together plenty of times, fate has not ordained a monogamous relationship for George and Gilda. The movie is a comedy of manners and awkwardness as the gravitational pull of a ménage à trois seems to inexorably pull Tom, George, and Gilda together. 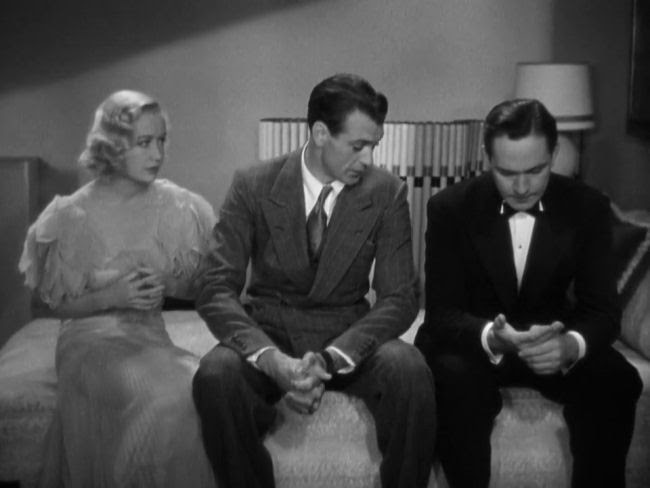 It's almost a ménage à quatre as Edward Everett Horton's in the movie as Max Plunkett, Gilda's boss and, as he tells Tom, "her protector", which means, Tom observes to him, "You didn't get to first base." Horton replies with his usual perfectly delivered double-take, "That's right!" before realising what he's said. 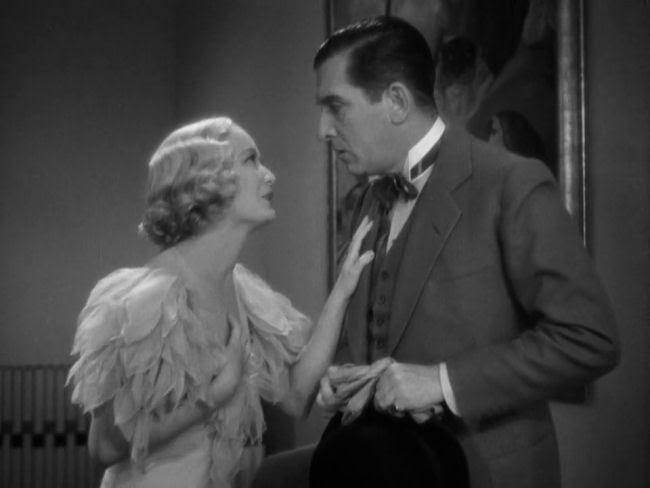 Yes, he's a little too stuffy to join the fun. He's adorable but not in the cunning way Cooper, Hopkins, and March are together. They struggle with the modes of tradition that require Tom or George to be angry when one discovers Gilda's been sleeping with the other. But the chemistry between the three is too lovely to be fought forever. 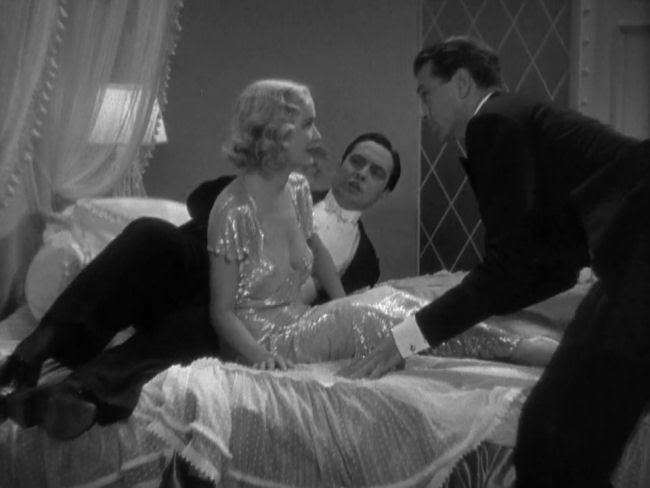 Posted by Setsuled at 2:59 PM
Email ThisBlogThis!Share to TwitterShare to FacebookShare to Pinterest