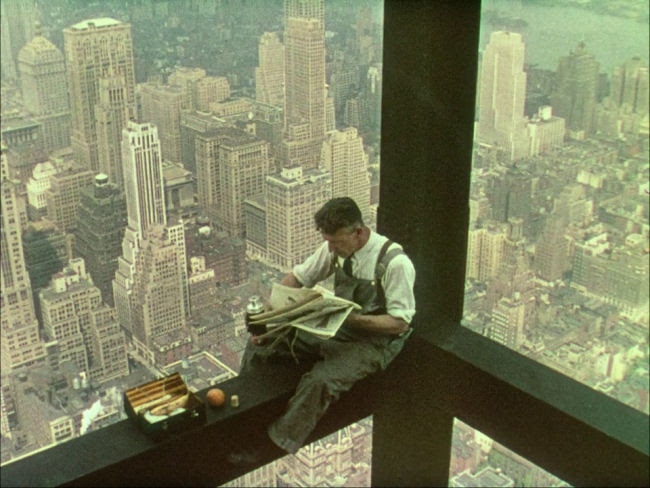 Escaping the phoniness of big city society, one might find only more deception in small town America. That's what happens to bigshot reporter Wally Cook (Fredric March) in 1937's Nothing Sacred, a Technicolor screwball comedy remarkable for a few reasons, chief among them Carole Lombard. 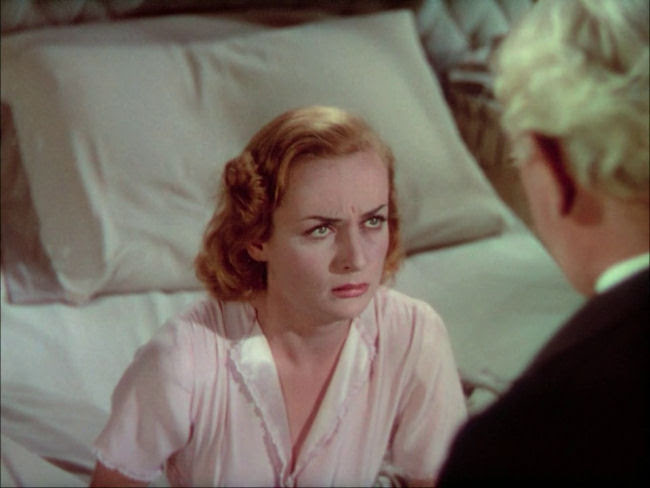 She plays the aptly named Hazel Flagg, a small town girl who lies to Cook about her radiation poisoning so she can get a trip to New York. He makes her the toast of the town, even though he bitterly observes to her more than once that all the praise she gets from politicians, entertainers, and publications--including his own--are all entirely self-serving, to elevate the image of those praising Flagg. 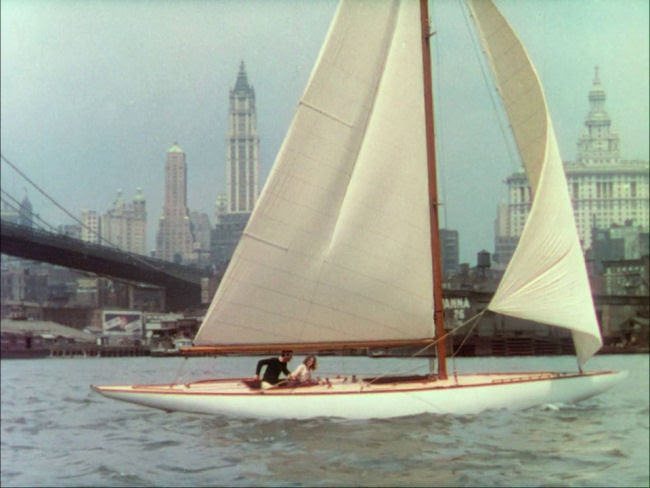 There's a lot of amazing, full colour footage of New York City in the mid 1930s. Though cinematography and makeup were clearly designed for a black and white film so I almost thought the movie might be colourised until I saw Technicolor indeed in the opening credits. 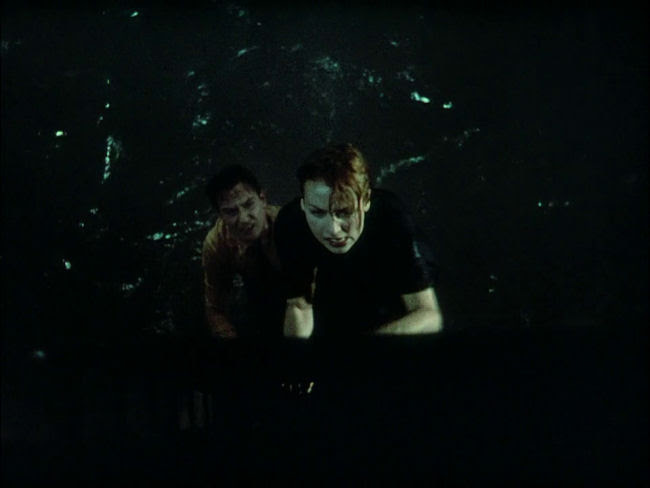 So unlike most colour Hollywood films of the 30s, 40s, and 50s, Nothing Sacred has a lot of rough, dark shadows and white powder is somewhat caked on the actors' faces. 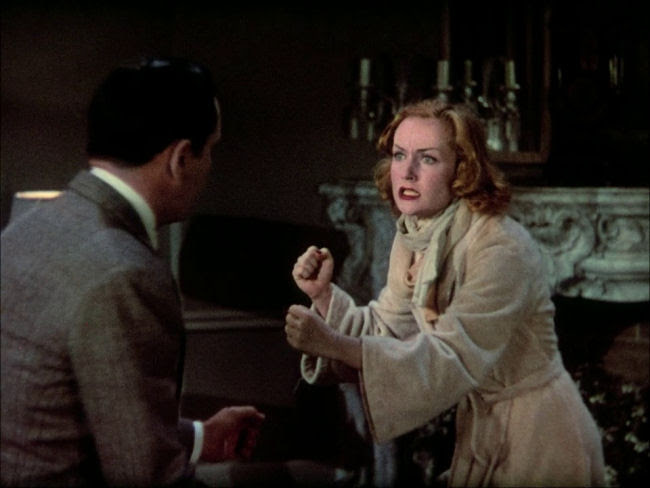 Despite being only just slightly over an hour long, Wikipedia has this to say about the screenplay credited to Ben Hecht: "Budd Schulberg and Dorothy Parker were called in to write the final scenes and several others also made contributions to the screenplay, including: David O. Selznick, William Wellman, Sidney Howard, Moss Hart, George S. Kaufman and Robert Carson." I have no particular complaints about the screenplay but it's mainly Lombard's comedic timing that carries the picture. Whether it's her perfectly timed accidental grimace for a newspaper photographer or a weird bedroom punching match with March so that she can fake an illness. I think it was a little dig at the censors that punches were the solution after March tells her, standing over her lying in bed, "We gotta raise your pulse to a hundred and sixty, quick. We gotta have you gasping, panting, and covered in a cold sweat inside of five minutes." I want to believe Dorothy Parker wrote those lines. 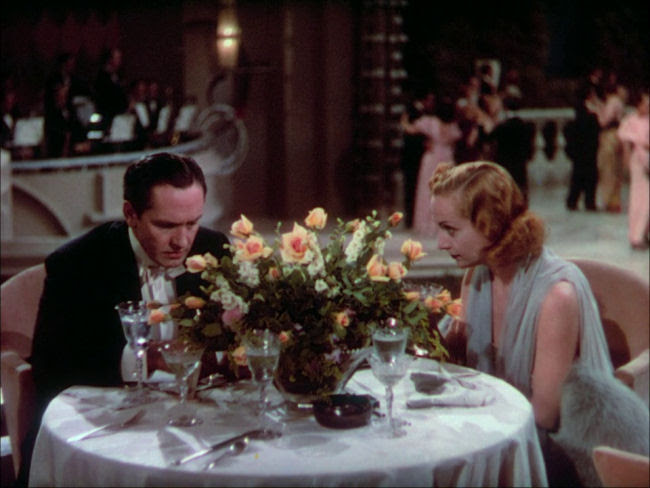