The Crustaceans Prepare for the Ocean's Return 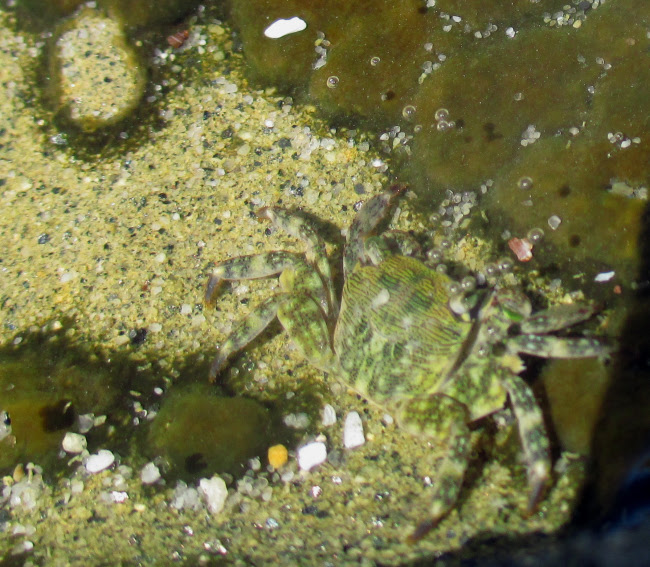 The water was shut off for five hours in my building again to-day--from 9am to 2pm, and I've been getting up at 10am. So I got up a little early this morning and went out to breakfast--eggs, asparagus, mushroom, and swiss on a thin bagel from Einstein's--slightly more decadent than my usual oatmeal but at least I got my protein for the day. Then I went to the tide pools. The tide had been coming in for some time but the crabs were out in impressive force. 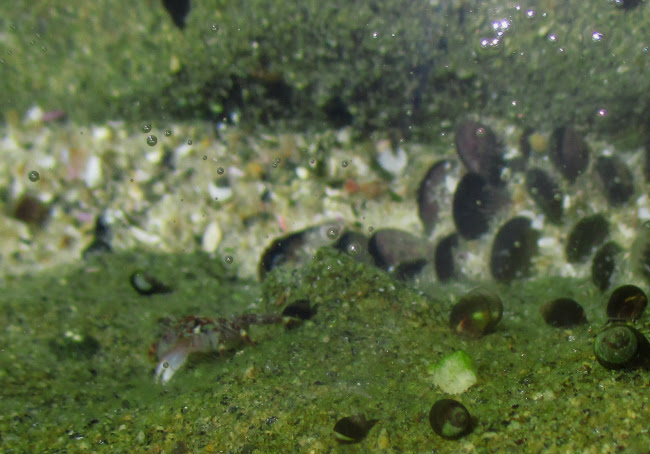 These pictures were taken with a new camera I bought a couple months ago. It's the Canon Elph 115, the new version of what my old camera is, I think--I'm not entirely sure since the label has long since rubbed off my old camera. 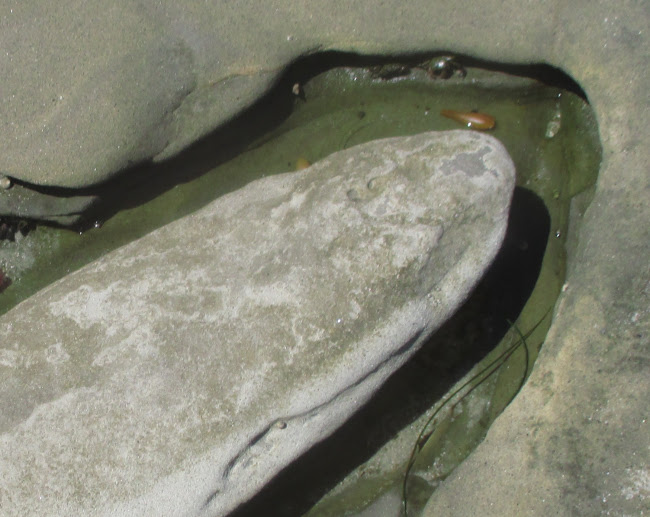 It feels like a downgrade, though, because the new version is missing manual exposure adjustment, which is pretty aggravating. Looking at reviews online I see I'm not the only one complaining about this. It has a selection of prefab exposure settings that come along with tinting in some cases. One of those attempts to dumb things down that actually makes things so much clumsier and less personal. The exposure for "daylight" was much too bright for me--I tinkered with the contrast in Paint Shop Pro for some of these. 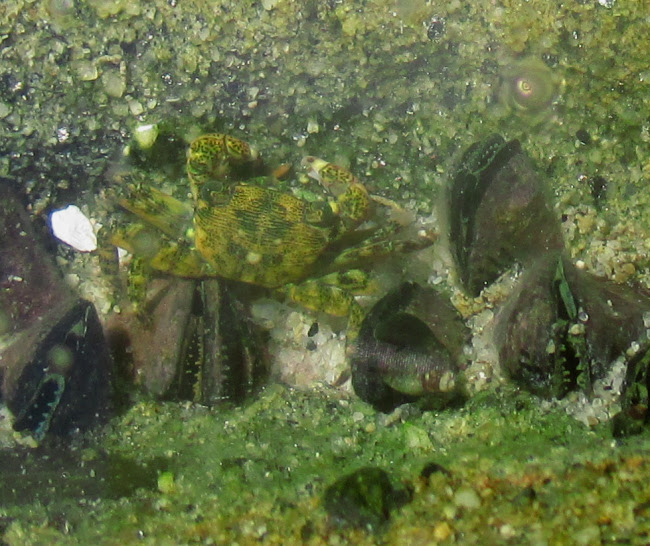 The new camera does seem to take better macro shots--some of these are through a few inches of water but the crabs and shells still come out nice and sharp. 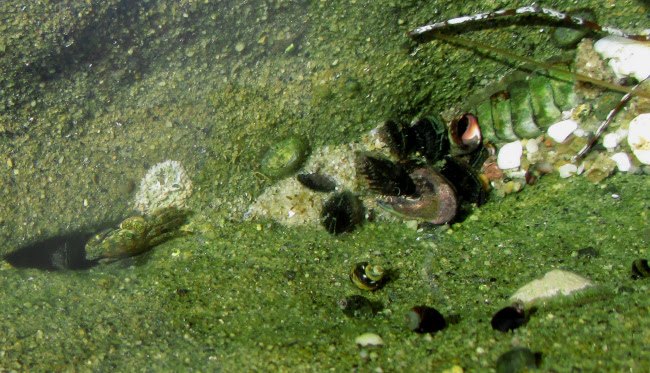 After this, I still had hours to go until there was water at my place again so I drove around ten miles north on Interstate 5 to Oceanside where I found an enormous comic book store had opened since the last time I was there. I bought two volumes of Moyoko Anno's Happy Mania, seven and eight, a series I've been reading gradually over the past several years. Comic book shops seem like such delicate phenomena, I get excited when I see one. Though I guess it's odd timing considering Comic Con is next week. 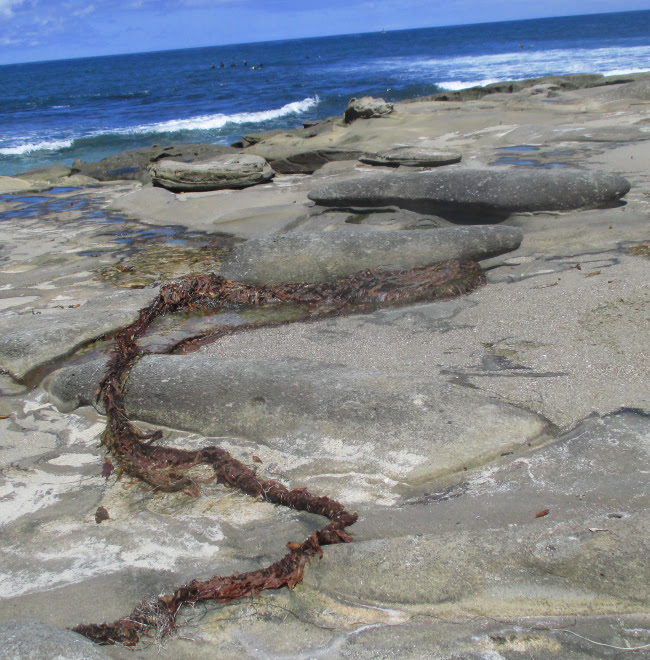 Traffic coming back was amazingly sluggish so I took a slightly roundabout route. So much for getting a bunch of work done to-day in preparation for the Con. But I've already decided to put in more time to-morrow and Saturday than I normally do. I had to fight the impulse to wander around Oceanside. I love exploring, that's how I used to spend my free time from 1999 to 2003 or 04, back when I could fill my gasoline tank with ten dollars. It's a much more expensive habit now but moving into a new place in another part of town has kind of rekindled the itch--it's amazing how much of San Diego I still haven't seen. 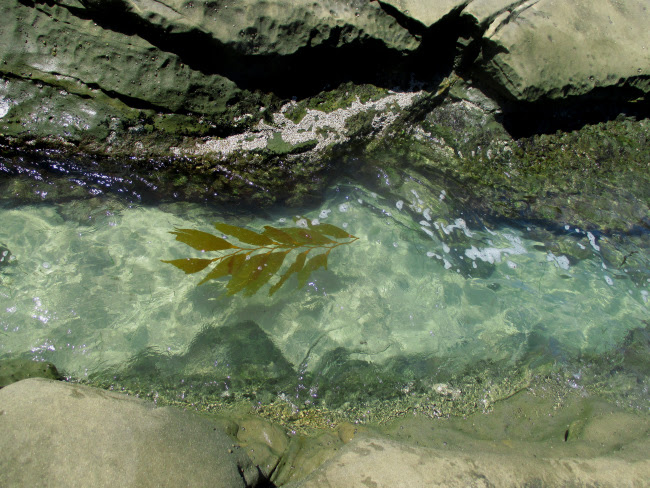