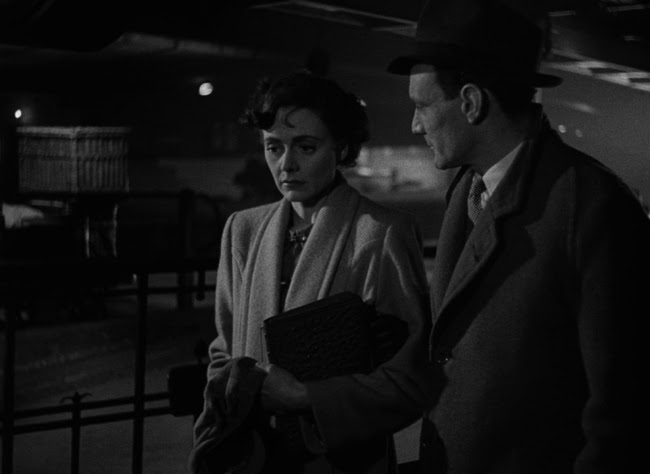 Following one's natural desires and passions is a rare luxury though many people manage to get through life without realising it because an opportunity to express that desire or passion never presents itself. Two people accidentally find a passion they're unfortunately not free to explore in 1945's Brief Encounter, a melancholy romantic film directed by David Lean from a screenplay by Noel Coward, based on his play. Attractively shot and edited in a sort of innovatively contemplative gentleness, I found the film somewhat flawed by a somnambulist performance by lead Celia Johnson. But it's a performance that fits in with the mood of the film which is about the slow burning torture coming from a glimpse of potential that can never be fulfilled.

I found myself compelled to regard the story as code for a homosexual love affair though Coward, a gay man himself, apparently wasn't as constrained by society in his love affairs as the average gay man though perhaps he was writing from the perspective of one of his lovers. Certainly it's easy to imagine the dialogue between Laura (Johnson) and Alec (Trevor Howard) coming from a pair of lovers of the same sex as they bitterly lament how completely the world is against their being together and how they ought to make every effort to prevent themselves from even entertaining the fantasy. 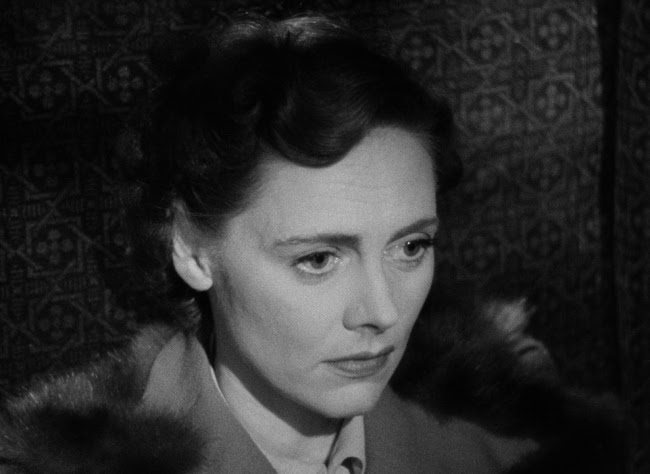 Laura tells the story in voice over narration that evolves from hearing her thoughts after we meet her in a train station cafe, bidding farewell to Alec for the last time. They're interrupted by a gossipy acquaintance of Laura's (Everley Gregg) who drags her painfully into the cloud of humdrum chit chat. 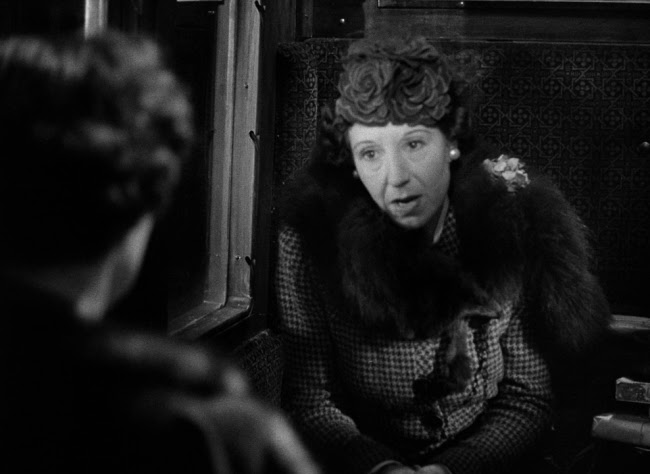 Forced to share a train with the woman, Laura's internal monologue gradually overtakes her companion's endless chatter and we hear Laura wish how her friend was wise, someone she could confide in, though even now Laura doesn't reveal in her thoughts that she, a married woman, had just ended an affair with a married man. 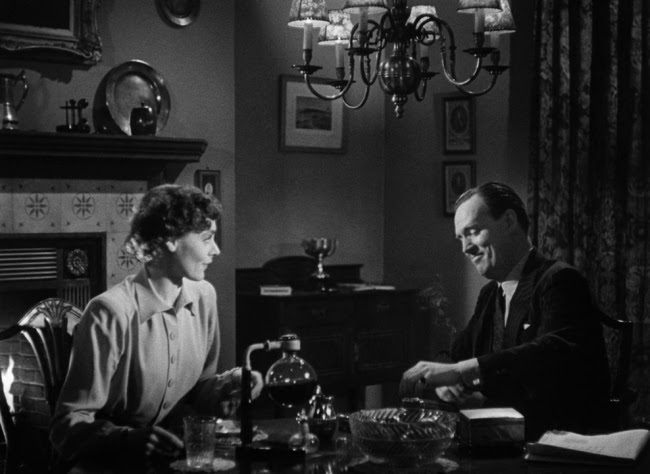 She reveals this in an imagined conversation with her husband, whom she does have affection for and feels, if she were talking about someone else, he would understand. This actually makes more sense if one considers Laura to be a man married to a woman to whom she feels no natural attraction to but nonetheless feels a friendly, even familial affection for.

Everything is revealed gradually which is a reflection of how the affair unfolds. The initial encounters between Laura and Alec are so innocent she even manages to tell her husband about the two of them having lunch together although she was already feeling some trepidation about the emerging feelings between them. But both of them tell each other almost immediately about their respective spouses and neither seems to intend to be unfaithful. 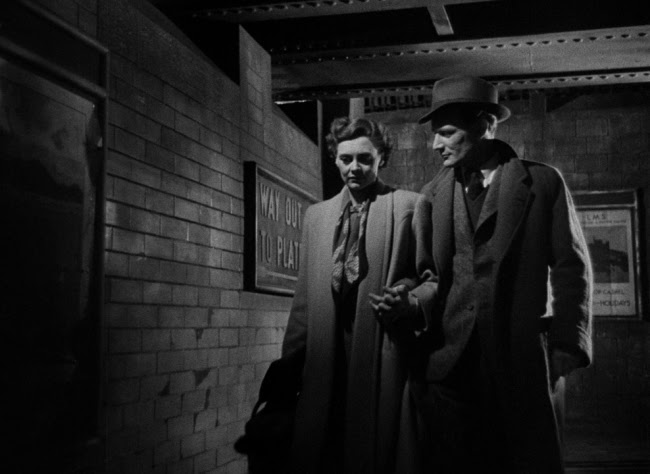 Lean uses Rachmaninoff's Piano Concerto No. 2 throughout the film and employs an unusual, for the 1940s, editing of the music so that it seems to glide over cuts without punctuating particular actions. It contributes to a feeling of Laura and Alec being carried helplessly to acknowledge and express their needs even as the flow also forces them to stay on society's rigidly prescribed path. Not by stern remonstrations but by the simple existence of their children, by idle, normal, chit chat that reinforces the dominance of the communally accepted normal.

Posted by Setsuled at 11:20 AM
Email ThisBlogThis!Share to TwitterShare to FacebookShare to Pinterest