The Worst of the Lot's the Best of 'Em 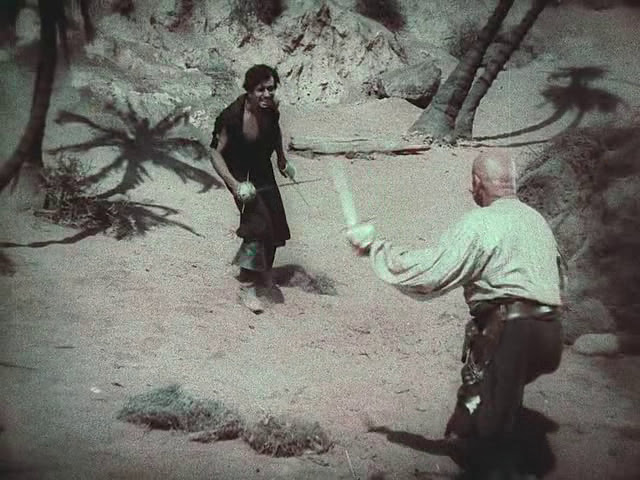 If you've vowed revenge against a pirate crew for the murder of your father, some would say joining them and then single-handedly capturing a galleon for them is not the best way to go about taking that revenge. But we can be very glad this is the entertaining tactic employed by Douglas Fairbanks in 1926's The Black Pirate, a great swashbuckler shot in early, two-strip Technicolour, which means everything was a shade of red or green. 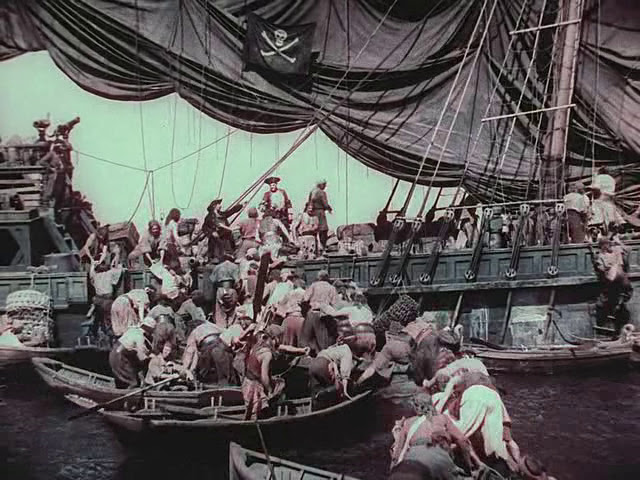 But it's enough to add an attractive lushness to the gorgeous ships and sets constructed for the film and the wonderful costumes. 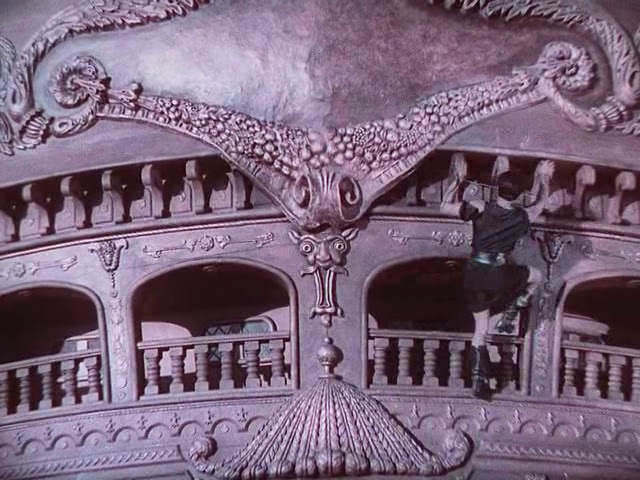 Unlike later famous swashbuckler leads Errol Flynn and Tyrone Power, Fairbanks' talents weren't as much in swordplay as they were in acrobatics. The sequence where he takes the galleon features him quickly scaling the beautiful stern of the ship, hacking a rope to ride a sail to the top of a mast. And then he invents a trick that has been used in practically every pirate movie since, planting a dagger in the sail and holding it to ride to the bottom as it cuts. 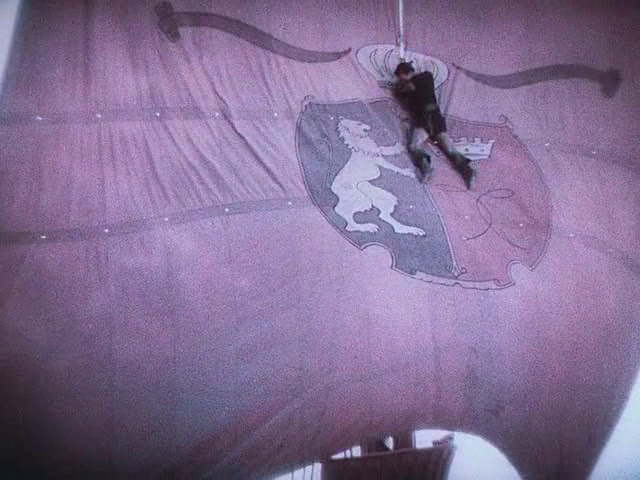 Things get complicated when it's discovered there's a woman, Isobel (Billie Dove), aboard the ship and Fairbanks is forced to use his wits to prevent the crew from raping her. He miraculously attains an ally in this among the pirates, an elder buccaneer called MacTavish (Donald Crisp). In one amusing but tense scene, to keep himself awake while he guards the woman from a villainous "pirate lieutenant" (Sam De Grasse), he sets his swords to point at his back and chest and fixes his dirk in his belt so it points at this chin. 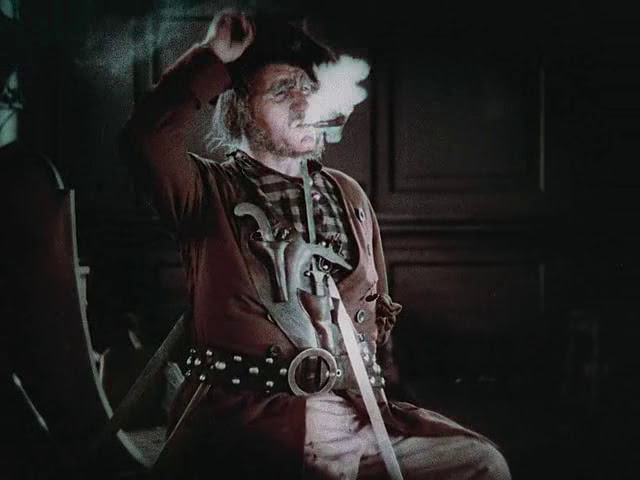