The Impression of the Impressed 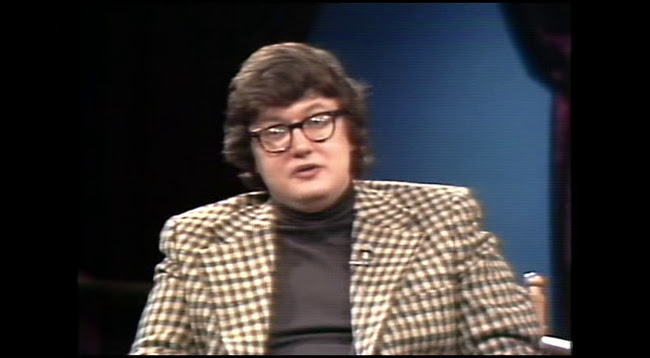 What can you say about the life of a critic? According to the often quoted, somewhat passive aggressive speech written for Peter O'Toole's critic character in Ratatouille, critics are people whose range of influence will inevitably be much smaller than even the items they've given the worst reviews. It might be hard for anyone to really savour this speech after seeing 2014's Life Itself, a documentary on the life of the late Roger Ebert, perhaps the best known movie critic of all time, certainly one of my favourites. The film is an unflinching look at the effects of the cancer that robbed Ebert of the ability to speak and continue working on his famous television show but contains surprisingly few revelations about his life and even seems to gloss over and omit several things.

The most glaring omission is perhaps Richard Roeper--after the sudden death of Gene Siskel, Roeper became Ebert's co-host on At the Movies and sat beside him for over five years. Roeper wrote several guest reviews on Ebert's site shortly before his death and the two, when they mentioned each other in media, always seemed respectful of each other. Roeper's absence from the film is more than a little mysterious and causes one to wonder what else was omitted. 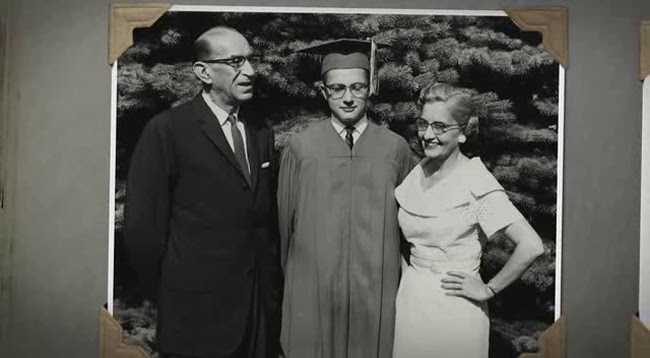 The first part of the film explores Ebert's youth working in the newspaper business and becoming one of the youngest credited movie critics at The Chicago Sun-Times. His alcoholism is mentioned, though it's a little vague as to why Ebert went cold turkey. Ebert says it was because he was tired of hangovers. 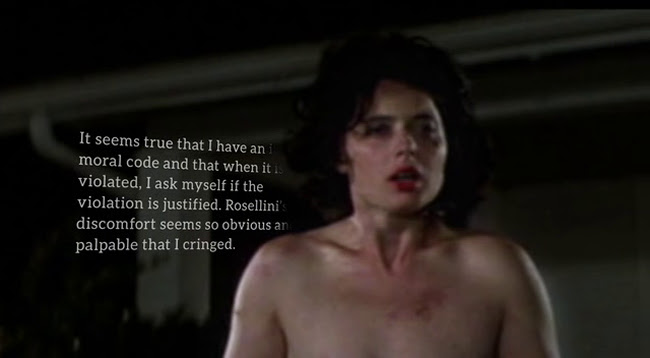 Among the more fascinating moments for me were the segments on Ebert's genuinely adversarial relationship with Gene Siskel, how these two very opinionated men found it difficult to deal with a partner who had trouble hearing his opinions on art countered. This created a lot of very real, fascinating conflict on the series and was a revelation on the ways in which people view art. Two reviews are contrasted rather fascinatingly--Ebert's famous thumbs down for Blue Velvet due to his indignation at the treatment of Isabella Rossellini (Siskel's thumbs up response that it's a movie and she's an actress and it's not real are not included) and Ebert's thumbs up review for David Cronenberg's Crash which Siskel gave thumbs down to out of an apparent sense of moral repulsion. It's fascinating to consider why these two movies evidently went too far for one critic and not the other, what emotional buttons had been pushed and how the mind interpreted those emotions. 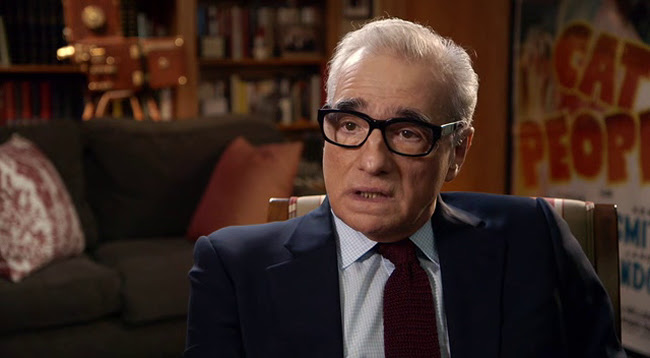 My other favourite aspect of the documentary were the interviews with Werner Herzog and Martin Scorsese, both of whom feel Ebert's criticism enhanced their film careers. Scorsese describes a film festival in the early eighties thrown by Siskel and Ebert as the only thing that pulled him out of an unproductive phase where he was lost in cocaine addiction. Herzog describes a love for Ebert that makes the critic sound not unlike one of Herzog's mad protagonists whose passion for their object takes them beyond all considerations of physical and mental endurance. The awe Herzog feels at Ebert continuing to write about film with genuine passion every day, even after the cancer had taken his ability to speak, eat, drink, and walk, is sort of beautiful.