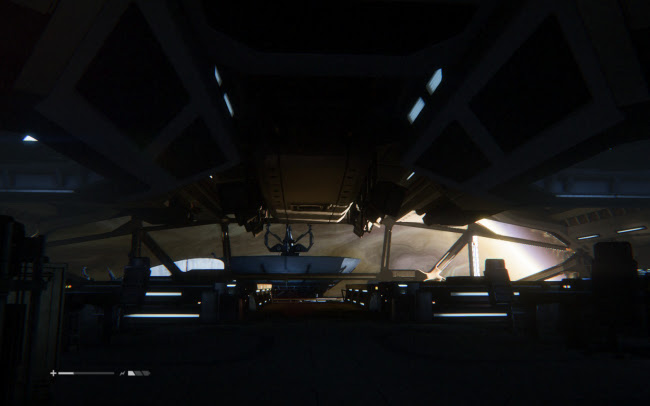 Who wants to be really stressed out in their spare time? Apparently I do because I've been playing Alien: Isolation for over a week now. It's a game that lets you run and hide from monsters you can't kill. It involves a lot of waiting in shadows behind crates in dark corridors you hope will hide you, listening for rumblings in the air ducts and now and then daring to switch on your motion tracker for a peek at a green blob representing an efficient killing machine hunting for you. And maybe you don't dare because the motion tracker makes noise and any little thing can give you away.

I haven't found this to be an addictive game so far. The adrenaline you get from just barely getting past a monster isn't quite the serial kick of killing--in the words of Han Solo, I prefer a straight fight to all this sneaking around. But Alien: Isolation is the most effectively atmospheric game I've played since the first Quake. 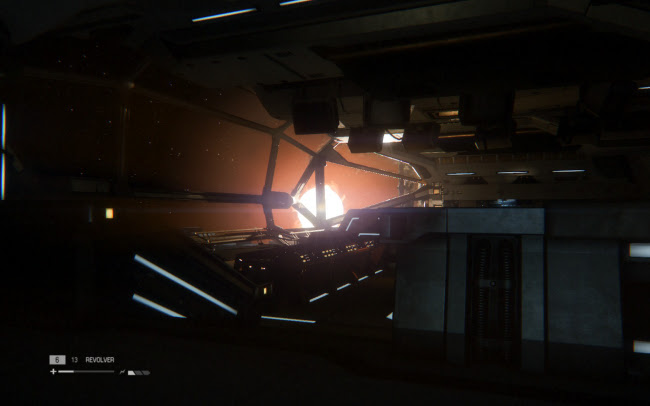 It in large part succeeds in capturing the feeling of Ridley Scott's film. Using Jerry Goldsmith's original score helps a lot but great attention to the set design and lighting is also wonderfully evident. 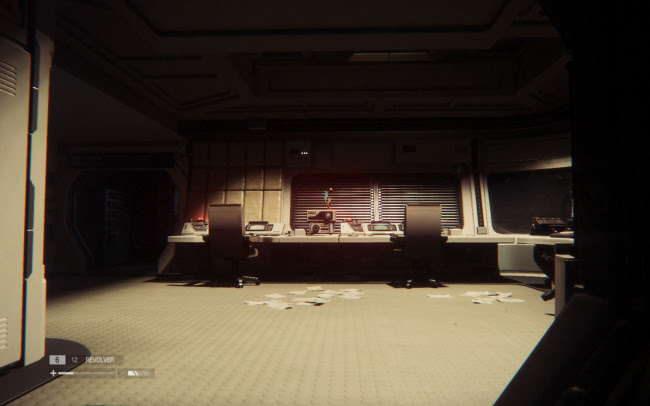 You play as Amanda Ripley--daughter of Ellen Ripley, Sigourney Weaver's character. The game is set long before Ellen Ripley's escape pod is discovered in Aliens and takes place fifteen years after Alien. Amanda goes to a space station called Sevastopol, where most of the game takes place, to retrieve the flight logs from the Nostromo. With the exception of Ian Holm and John Hurt, all of the original Alien cast returned to record logs for the game--Sigourney Weaver, Veronica Cartwright, Yaphet Kott, Tom Skerritt, and Harry Dean Stanton. 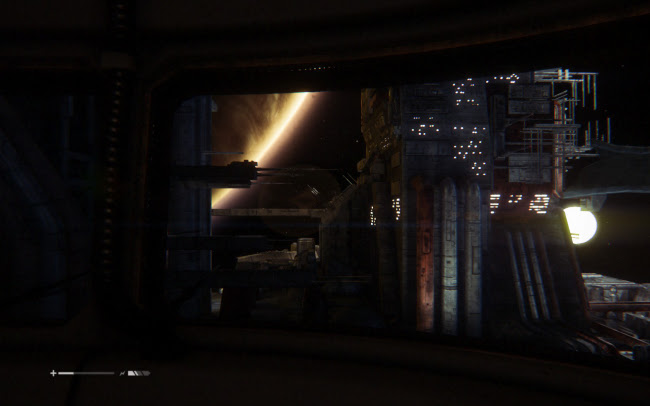 When you get to the station, you find the place in chaos and you're cut off from the ship that brought you. In addition to the alien, you also need to dodge terrified humans and the inevitable malfunctioning androids. 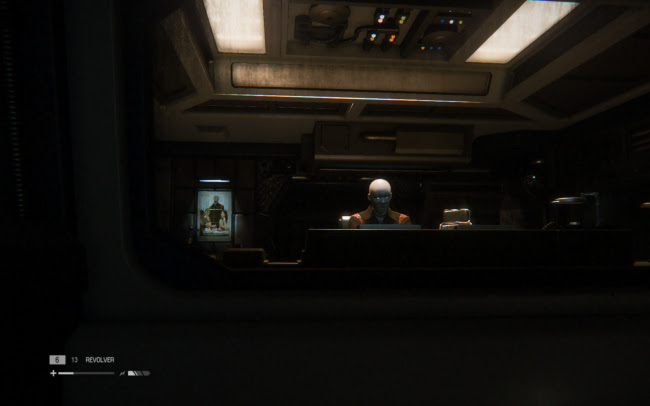 The game has flaws. I don't mind the absence of a jump button so much but there are too many places where it looks like I realistically ought to be able to climb over but instead am blocked. This can be a real issue when you have to make a snap decision on where to run.

For a game based on the AI of your opponents, too, the AI isn't so great. I found I was able to kill three people armed with revolvers just by hiding behind a crate and jumping out at them with a wrench. If it were a Bethesda game, after the first person was killed, one of the other two would have figured to get a clear shot at me by manoeuvring at a distance instead of walking right into my range. The game feels a lot like a Bethesda game, particularly Fallout 3, but crossed with Arkham City--moving through the vents and floorboards is exactly like the Batman Arkham games except you can't jump out and take someone down. The game even directly takes the hacking/lock picking device from the Arkham games, though I don't have a lot of experience with modern games, it's possible the Arkham games in turn got those from somewhere else. 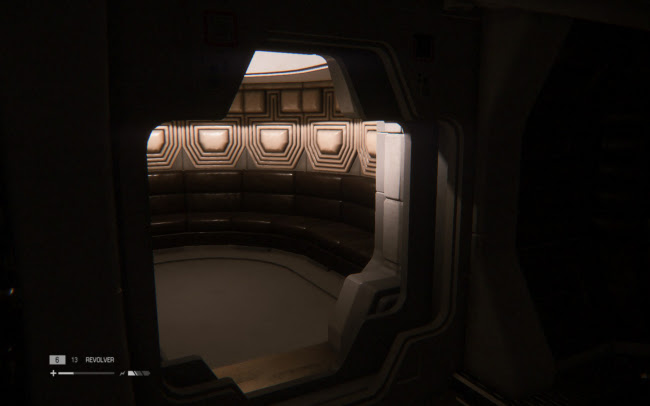 But the atmosphere and the concept more than make up for these problems.