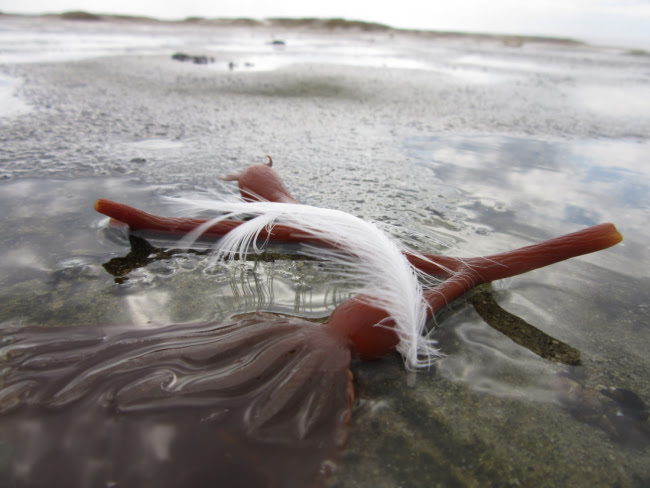 There's another list of greatest films out there being talked about on various sites, this one a BBC list of the top 100 greatest American films. I don't find it a very interesting list. It's based on a poll of only 62 unnamed critics from all over the world. The top ten aren't very surprising, there are a few choices in the whole list that are bizarre--Back to the Future is a better movie than Raiders of the Lost Ark? And a few that rather starkly reflect current industry politics--like 12 Years a Slave. I guarantee that movie's not going to be on any Greatest list ten years from now.

It's kind of amusing that The Dark Knight ranks at 96 ahead of Gone with the Wind at 97. I'm not exactly sure I disagree with that ranking.

It is good to see Groundhog Day on a list like this--there's a truly universally beloved movie, I've never known anyone who doesn't like it and it appeals to an astonishing diversity of people.

There are a few omissions that are downright criminal. The Misfits isn't on the list. In fact there's not a single John Huston movie on the list at all, not counting Chinatown in which he appeared as an actor. The Band Wagon, a decent Fred Astaire movie, is listed but his great films with Ginger Rogers, Top Hat and Swing Time, are not.

I was happy to see Eyes Wide Shut on the list at 61 though if anything marks this list as illegitimate it may be that. Actually, there's an even stronger strike against its legitimacy in the inclusion of Johnny Guitar at 64, which is a good film but more of a curiosity than a masterpiece.

These are the top five:

All great movies. The Searchers is probably Ford's best because it's not only beautifully shot and has great characters but it makes the audience uncomfortable in a very good way. It's a little surprising to see The Godfather at number 2 though it doesn't really bother me. Vertigo is my favourite movie of all time but even now I still wonder if it belongs at number one on the BFI list, mostly because I always felt it was a movie only a small percentage of people really connect with. But maybe I'm wrong. Maybe the brilliance of the film is that it makes you feel like sympathises with you in a very peculiar way. Still, I feel like there are loads of people who see it just as an example of Hitchcock failing to evoke much suspense.

One could connect Citizen Kane and The Godfather as exhibiting characteristically American qualities in raw, ugly form--opportunism, self-promotion, cutthroat capitalism. Maybe in its way Vertigo covers self-image in a more personal way than The Godfather and Citizen Kane. It would certainly be in a much more brutal way.

After the thunderstorm on Saturday, I went to the tidepools and took pictures: 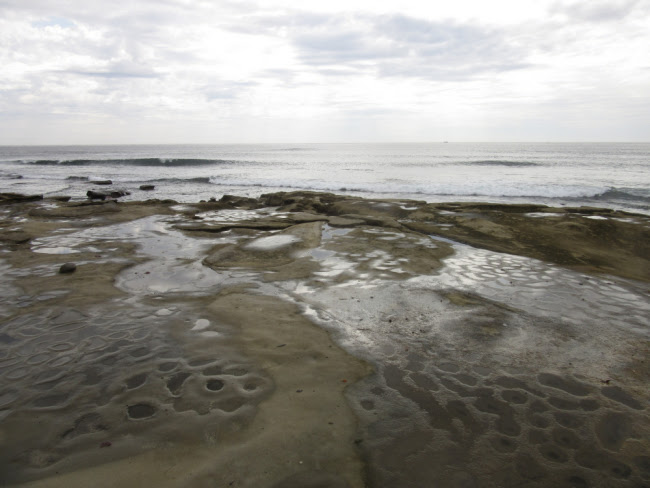 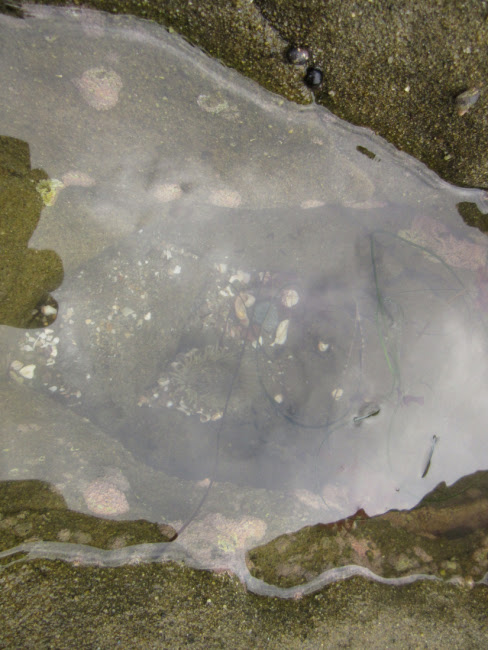 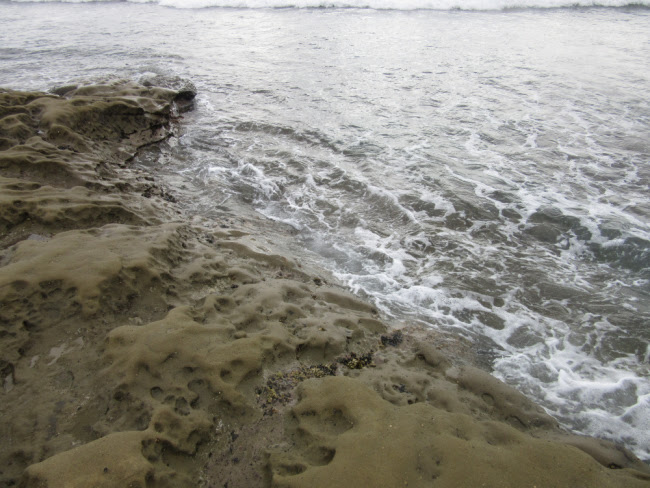 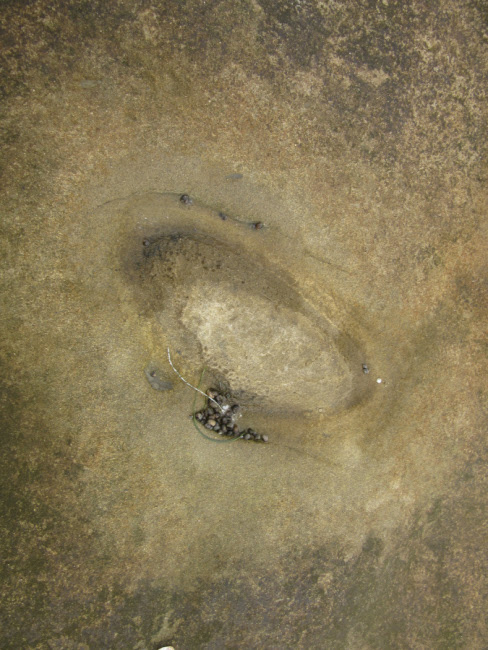 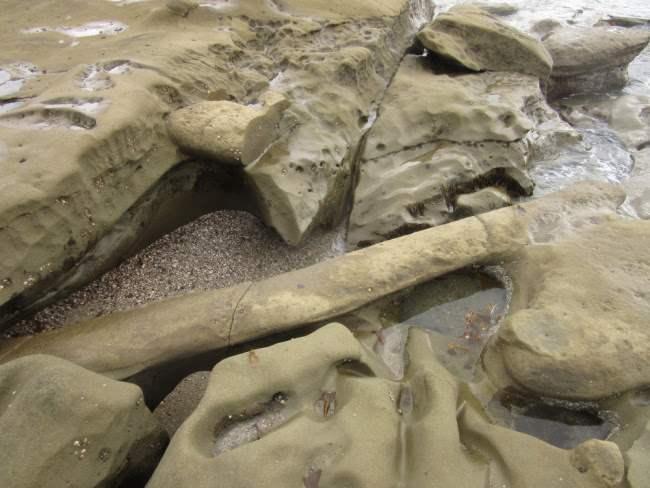 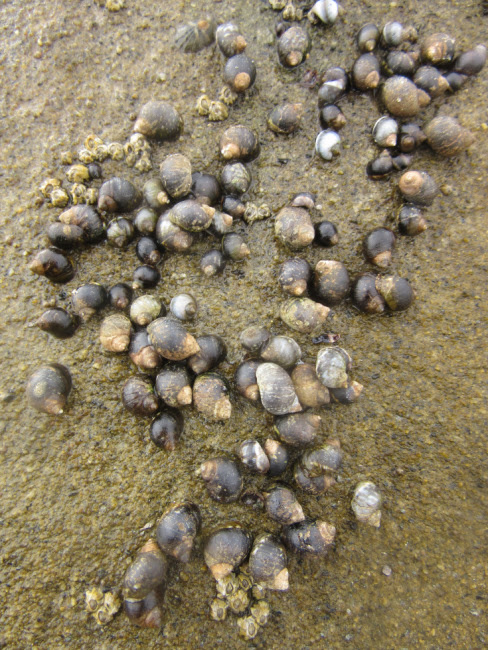 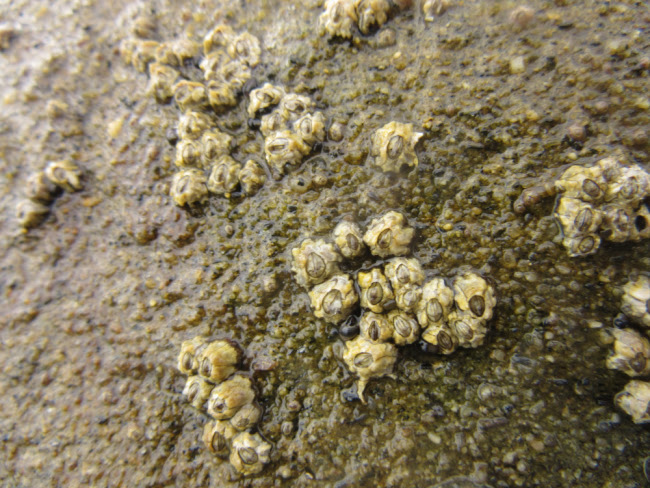 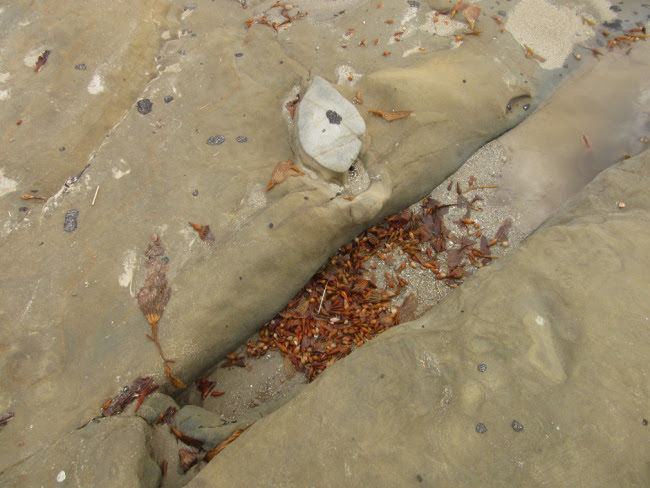 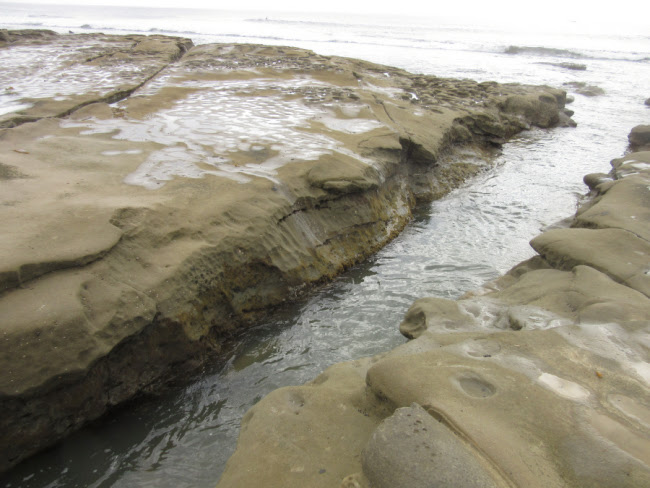 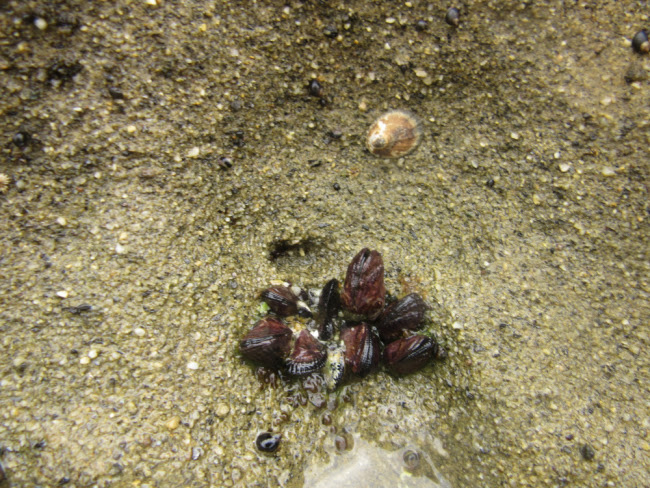 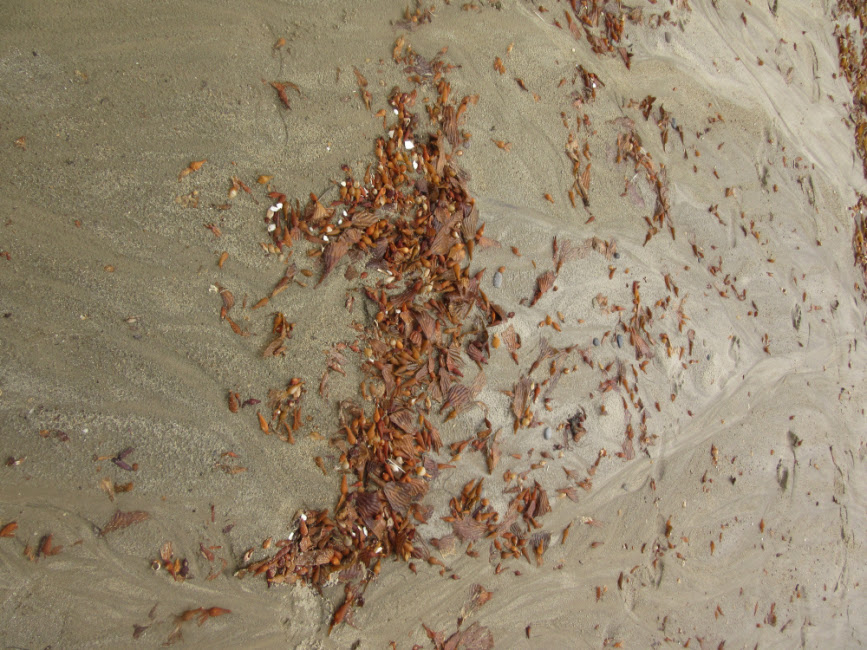 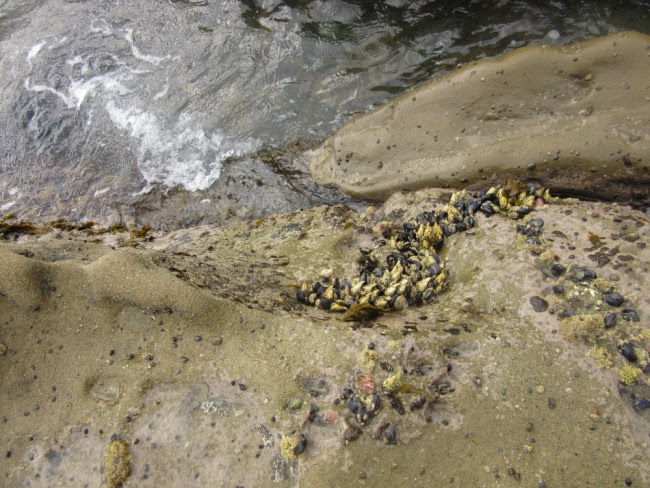 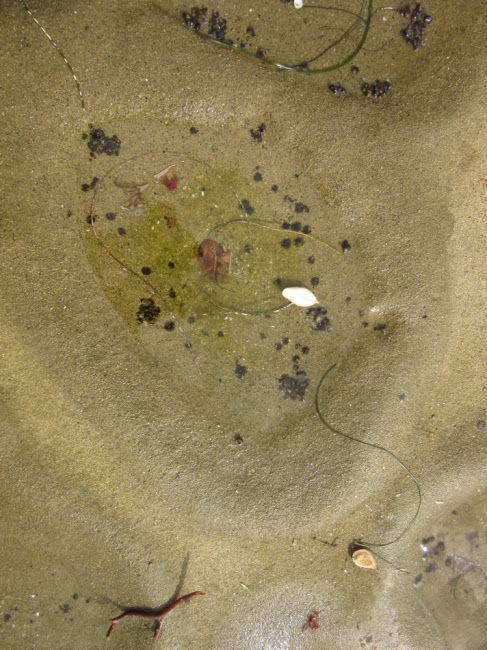 Posted by Setsuled at 3:38 PM
Email ThisBlogThis!Share to TwitterShare to FacebookShare to Pinterest