It's Two Screams In One 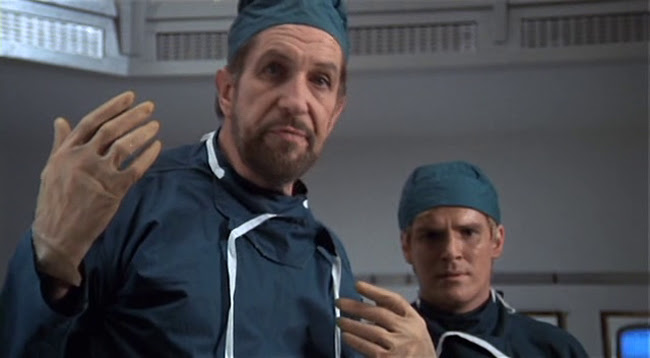 What can you do once you've screamed? Well, you can scream again according to 1970's Scream and Scream Again. Maybe the first time you screamed at Christopher Lee, then at Vincent Price, and finally at Peter Cushing. Actually, you're more likely to have screamed at Alfred Marks or Marshall Jones who take the bulk of the screen time while the three actors you've actually heard of, despite getting top billing, appear in only a few scenes. Supposedly this movie was based on a single story but its disjointed and aimless narrative feels remarkably like two unfinished films stitched together into one while the three big names appeared in random scenes whenever they were available.

There are two apparently unrelated movies the footage continually switches between--a vampire murder mystery in which Vincent Price appears in one early scene, and the story of a totalitarian society in some unnamed country which features a cameo from Peter Cushing. 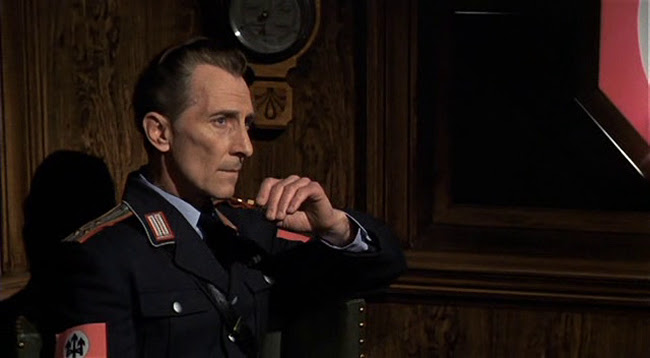 Instead of a swastika, these pseudo-Nazis have adopted three arrows as their symbol, all pointing up, so at least they're optimists. Marshall Jones plays an official who captures people and interrogates them using harsher methods than even Peter Cushing approves of. Jones dispatches friend and foe alike using a Vulcan nerve pinch. 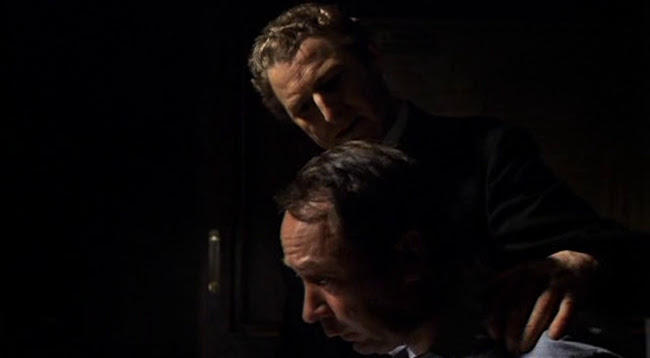 Meanwhile, in England, a series of women are being murdered by a hip young club going vampire. The story largely follows a police inspector played by Alfred Marks as they set up a sting operation which is followed by a mildly interesting chase scene. 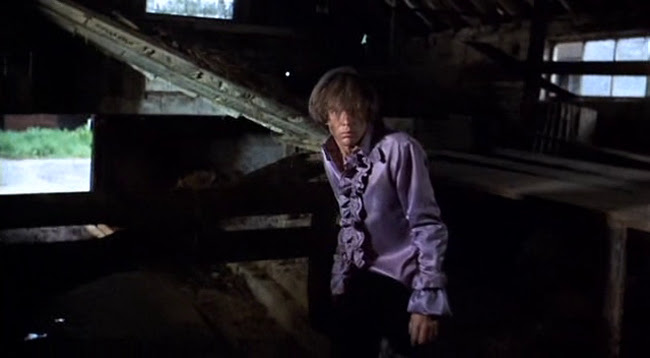 There's a scene seemingly totally unrelated to anything of Christopher Lee as someone of importance who receives a phone call that evidently disturbs him. The end of the film does tie things together, actors from both stories meet, but the explanation for the division of narrative is pretty thin. Still, the final scene is a nice showcase for Vincent Price as a mad surgeon confronted by Christopher Lee as . . . someone important, it's never clear in what capacity. 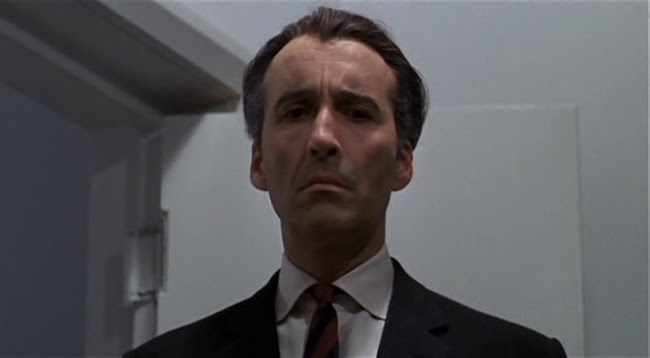